[Release] DeathCam - Rotate the camera while you are dead

Well the title is pretty self-explanatory. It lets you orbit the camera around your character when you are dead. The game takes all control from you when you die, which I think as an absolute no-go of as a developer. NEVER take too much control from the player! 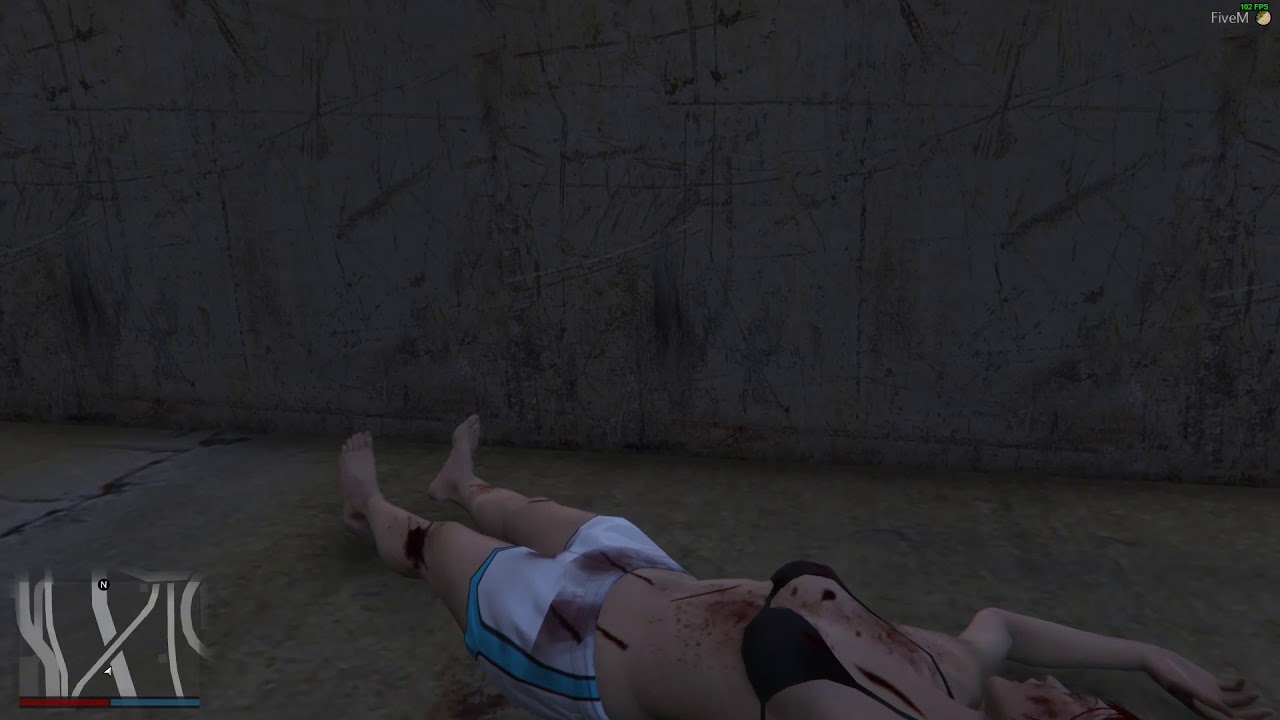 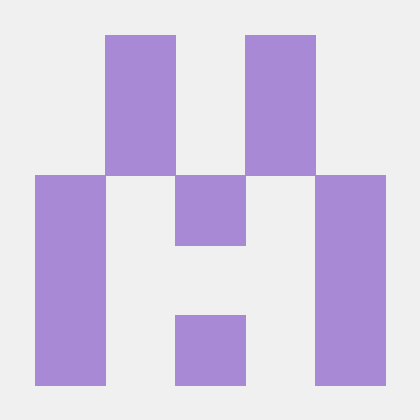 This script does give you the ability to rotate the camera while you are dead.

How to use the DeathCam:

Found a bug or have any ideas?
Let me know in this topic!

Do you want to edit and upload this script?
Feel free to, as long as you at least link to this thread and I am mentioned in the credits

Ooooooh. I hope it works. I will install right now!

Can you do something like that for the phone too? For example, when the character is dead, he manages to use the gcphone.
The other thing is to move the camera while someone is arrested.

Can you do something like that for the phone too? For example, when the character is dead, he manages to use the gcphone.

No, sorry. But this is something the mod author of gcphone can do (like add a config option for example)

The other thing is to move the camera while someone is arrested.

Same goes for whatever script you are referring to.

This is entirely up to them. I won’t change anything from other scripts. This is something anyone can use on their server, no matter which other scripts are running

I have already tried, it doesn’t work

I put a video in the original post on how to install and use it ingame.

Maybe you forgot to change the folder name. (Github always comes with DeathCam-master as a folder name)

If that wasn’t your problem, try clearing server and client cache

There is a part where it has some lines to enable keys when dead.

But yea you have to enable almost every key if you want the player to type a message in the phone.

But my question is

How is a dead person supposed to use a phone?

But thats up to you.

Hope this will help you out.

Useless script, u can add into ambulancejob

And u can rotate your cam.

And there are actually people out there who would like to customize things to their liking. Which you definitely can not do with just those 2 lines.

I mean yea, I only have one “actual” config variable, but this can act as a base for other things.
Friends of mine used this code to fix some of their animations (the default camera glitches into the character with those).

Actually I tried it and it didn’t work

Simple and it works great. Thanks!