It features a Grand Prix race track built in 1984, and a much longer Nordschleife “North loop” track which was built in the 1920s around the village and medieval castle of Nürburg in the Eifel mountains. The north loop is 20.8 km (12.9 mi) long and has more than 300 metres (1,000 feet) of elevation change from its lowest to highest points. Jackie Stewart nicknamed the old track “The Green Hell”. 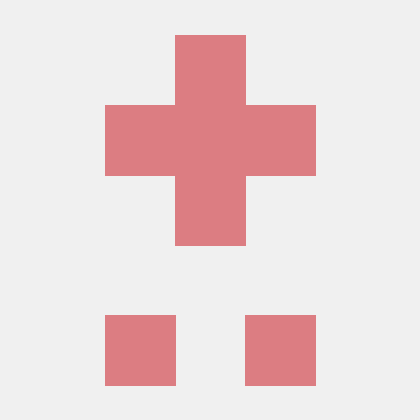 The map can be found by exploring the map blip in the SE corner shipping yard or teleporting to coordinates (3713, -6519, 2191). The streaming limits have been edited so the map is not visible from the main island and no client side mods are needed to extend world boundaries.

If you have issues with crashing (especially when updating to a newer version) please clear your FiveM cache, allow the map to re-download and do a complete lap to make sure everything has been streamed and cached properly.

I’ve had to change a lot of different files to get it to work, the base mod barely renders if you drop it into a FiveM resource so i had to make the following changes:

The original map mod from gta5-mods.com doesn’t really work with FiveM; it barely renders, the textures flicker, most of the map is missing collisions and half the map is outside the playable zone. In order to get it to work I had to compress everything down below 16MB and split large files where possible (pretty standard for porting add-ons). The original map add-on is located in the NE corner of the map so I wrote a Python script to edit the .ymap and .ybn files to move the entire add-on to the SE corner where it fits without needing a client side mod to extend the world boundary. I also edited the streaming limits so that it doesn’t render from the main island until you get very high up to avoid cluttering the map.

As far as I’m aware this map hasn’t been ported to FiveM and there’s a lot of interest so I figured I’d release it and share it with the community (similar to what others have done porting gta5-mods to FiveM resources). If needed I can add more “original content” and update the release, just let me know.

Wow, thank you. That’s what I need. I asked. Do you use specific programs to compress maps?

I literally planned to do this a couple a few days ago have fun with my friends, because the original map was not displayed properly. But you did it before, a big thank you for it!

Map is amazing but i’ve noticed with this map enabled it puts a weird circle of textures right through where one of my maps is in the sky, if i disable Nurburgring it goes away, i left coords on screen so you can check it out 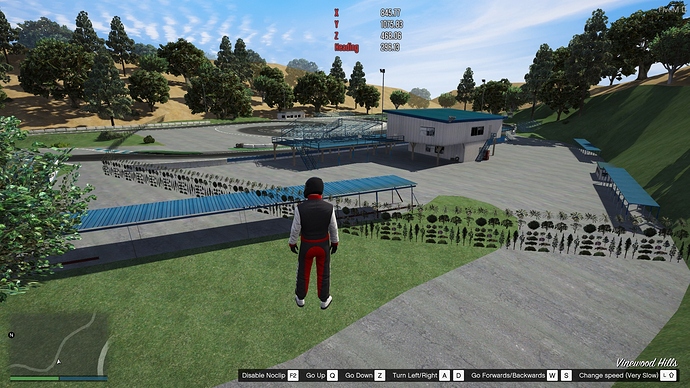 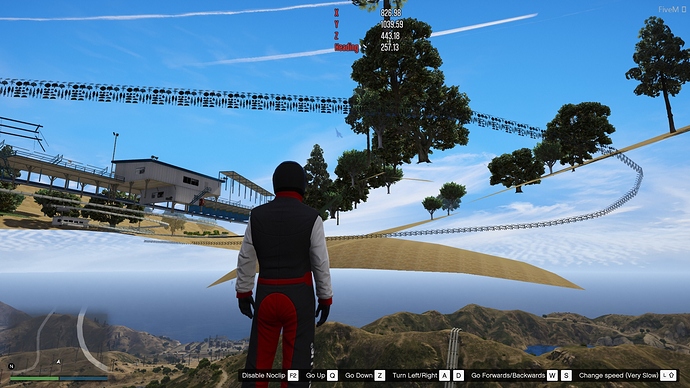 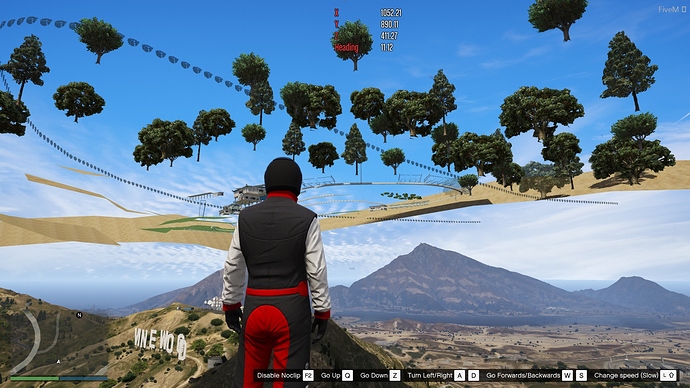 Interesting, I feel like I would have noticed that since it’s only at z=400 and close to the Hollywood sign. I’ll take a look later today and see what I find.

edit: I’ve checked this a couple of times and don’t see the same issue, might be some conflict with the other map add-on

I didnt change anything, and I got this

Try temporarily to deactivate other maps in server.cfg and leave only this one to check if it gives loading error

I tried on an empty serveur

Any plans to port the traffic paths from this mod over?

Combined with this map conversion, would make for a good track day server

We have this on our new RP server and it works great! Just using teleport from docks to get there

This is fine, it doesn’t need to be loaded for Fivem. I have those two errors and map works fine for everyone. Either it takes too long to load it because of you ISP or is problem elsewhere

Edit.: But also receiving Mexico-Mississippi-Mexico error when on Ring. Sometimes without any problems, other times it’s everytime I drive through pits. Can’t locate the issue atm, but I will try to collect more info from console on this

Edit.: But also receiving Mexico-Mississippi-Mexico error when on Ring. Sometimes without any problems, other times it’s everytime I drive through pits. Can’t locate the issue atm, but I will try to collect more info from console on this

Interesting, sometimes it’s a bit slow to stream the files but I haven’t seen any errors or crashes. If you have any info I might be able to look into it, do you have the same issues if you run your server from a localhost?

I can’t recall, if I have ever had this problem on localhost…

But I do have collected few logs from me and my players. Again, couldn’t determine what specific thing caused that. Feel free to take a look.

I can’t recall, if I have ever had this problem on localhost…

But I do have collected few logs from me and my players. Again, couldn’t determine what specific thing caused that. Feel free to take a look.

I’m not sure what the exact cause is but I was having issues with crashes while modifying textures and objects and after clearing my client side FiveM cache I haven’t ran into any issues again. I’d also recommend updating to the latest version, I compressed the textures even more and added my own version of a teleport mechanic (see demo in OP).

A new version is available with the following changes.

to change entry point and exit name the pope icon and position etc?

On the other hand, to implement a gas station in the circuit and a personal garage that can be accessed without a car and to take one of your own from there.

Is there a way to add working fuel stations, please?