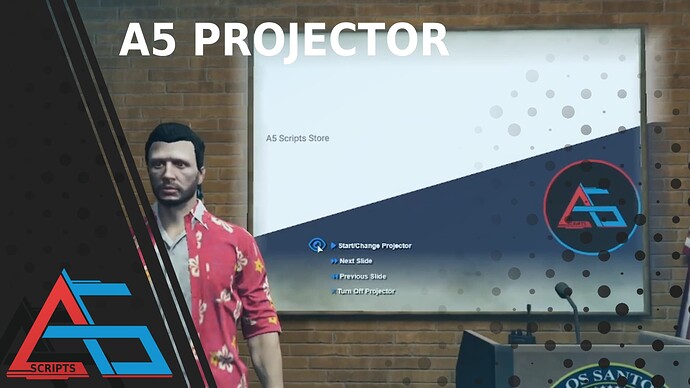 The script is mainly written to be a projector in MRPD class room. It is used to showcase slides and any other link (including videos). The script is mainly used in relation with google slides where you can move to next slide or backward to previous slide. Simple yet very useful for Police RP. 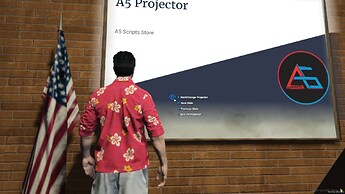 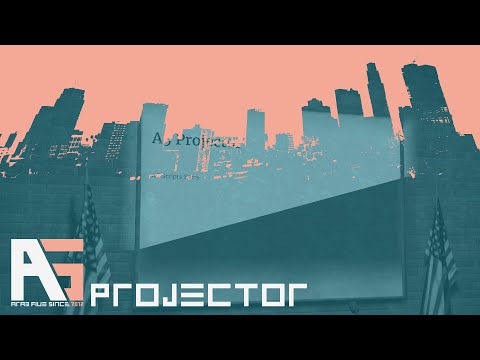 Currently only supporting QBCore. But we can add ESX versions soon to our store for all our scripts!

Not sure how u managed to have this utilize 1000 lines of code but for anyone that want a free non escrowed version with like 250 lines I found this on GitHub. 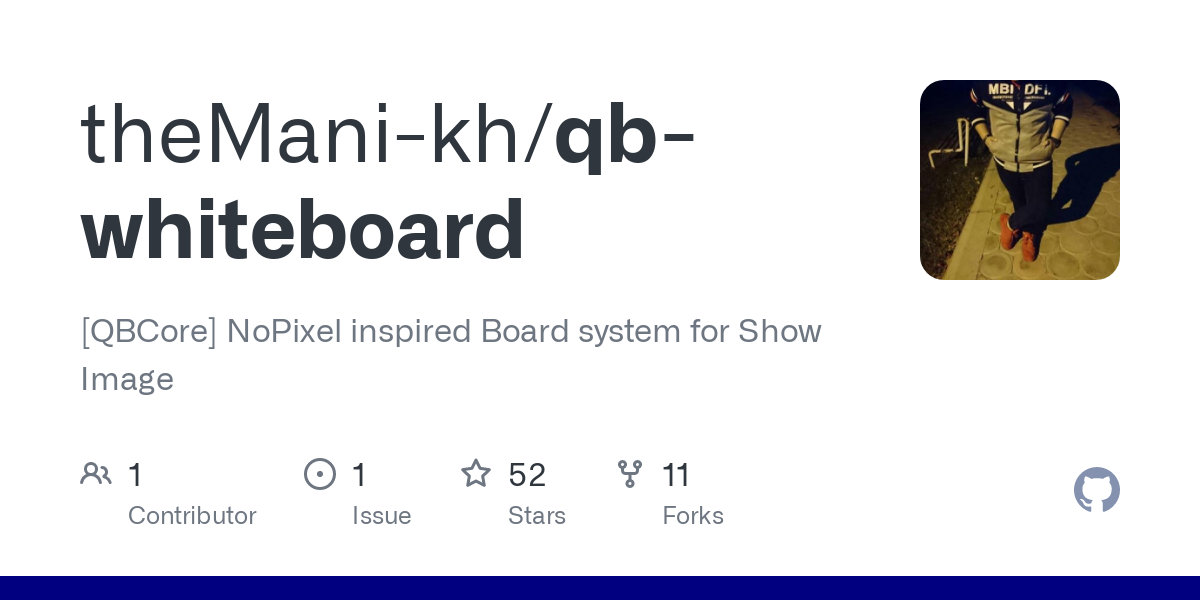 Nice release!
I have considered to not release my script due to the fact that there are many such scripts out there. But they are mostly using ReplaceTexture which will work good for pictures and what not.
We are utilizing a DUI render screen which will have more options to use (IE the slideshows)

But I would urge anyone who doesn’t like the features in the script to go for the free one.
Thanks for sharing @refurb 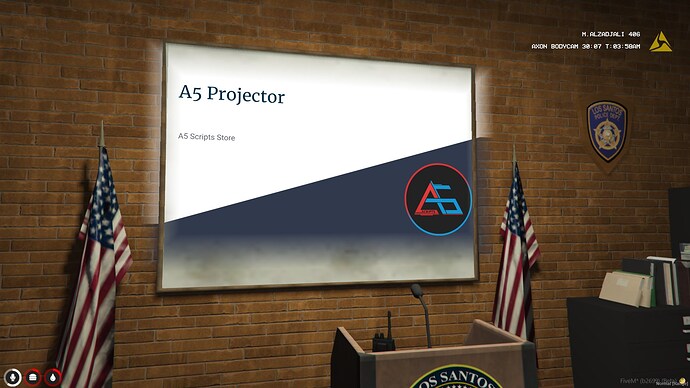 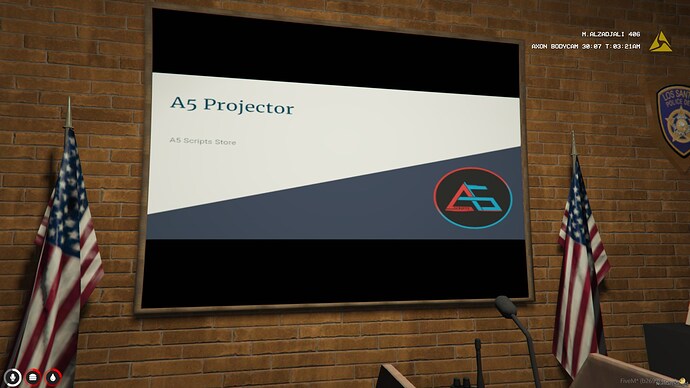 can be cool a version for esx

i buy it instant.