[Standalone] RufiUniqueID 'Use permanent id with all scripts instead server id' 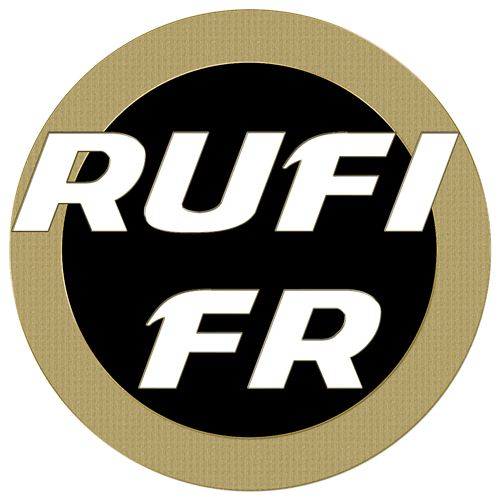 With RufiUniqueID you can use a permanent ID instead Server id.

It use two exports that can be used from server and client side :

You can use it with all the scripts.

The script is not encripted or ip locked so you can modify what you want, just respect my work and don’t share or sell it.

If you need any help to adapt some script to work with this system, open a ticket on my DC (Link on my tebex store) and i’ll help you.

You can purchase it from MY TEBEX STORE

Amazing my friend as ever!!!

it is a nice implementation but requires a lot of work still. how do you adapt it to vMenu?

Well theres no other way to do this.
You can adapt it to vMenu if you can access to the code, same as other scripts.

I understand but what’s the benefit of having the same ID? if there’s any…

Well i think there are a lot of benefits like use for reports when there no admins ingame or avoid metagaming if for example players only can see server id on scoreboard but they can see only UID above player head so admins knows who is that person but the players can not know who is.

Also is good for fastest use on heal or revive commands or other similar commands like giveitem or giveweapons like if you need to revive ‘Peter’ for example probably you can remember his UID instead take a loook to see what’s his server id.

You can use it for trigger some param or event only on the id you want by default on some script instead use steam id or similar.

So Basically Something Like License or Steam hex but Paid for 8 EUR?
Why Would you want to use Permanent id instead of something like Steam hex or license in scripts!?

and also its probably based on them. you are just assigning new numbers to those.

It does not work in that way and please, think again what you said, you mean its easier to use steamhex or license? it’s easier to use like for example: /setjob (steamhex) police 0?

If you dont want to buy it, just don’t do it.

Changing Steam hex or license to something easier to deal with is not a bad idea.
But at the end, you are just referring to them as a smaller number.
Steam hex and License are meant to be for a big scale of players.
Your system is fine. but the fact that you are selling this simple system for 8 EUR is another thing.
also In your video. You didn’t mention about any server side exports. only client side.
I surely cannot tell. but if someone is buying this they need to be very careful about implementing this in their systems, License and steam hex are not changeable in the server. but something like this that refers to them can. there will be many flaws and vulnerable spots to fix.
and also i don’t know but if you are saving the server ids in the client side of the player to pass them to him, this can be a big issue. client side things can be changed easily by executors and cheaters.

You assume that my script works in the way you say and IS NOT WORK WITH STEAMHEX OR SIMILAR.

About server side use, in the description above you can read this: ‘It use two exports that can be used from server and client side’ and inside video you can see the export used on server side too.

This does NOT make server vulnerable to cheaters in any way.

Stop saying silly things if you dont know how it works.

Please keep all conversations constructive in nature and non-inflammatory.

I’m Just Telling my Opinion about your script.

I Said I cannot Tell 100% . didn’t I?
If Your Export In the Client side Uses a Table that you Stored all players unique ids it Can be vulnerable. if its using some sort of call backs then its fine

This cannot be vulnerable in any way. It does not use player identifiers.

How i use with qb-core framework?