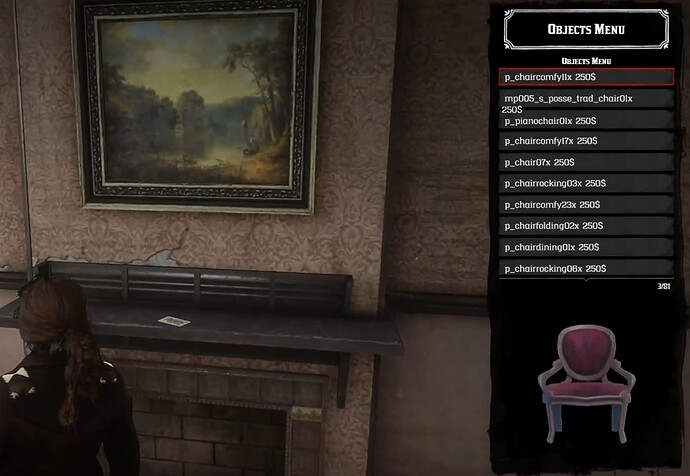 If you would like this system to be used with a different house plugin, please contact me before purchasing, we’ll see what we can do.