An update on FiveM and "The Contract" DLC

Another entry in the usual chain of announcements about GTA DLCs, here’s a similarly-styled post for “The Contract” DLC releasing for GTA Online on December 15. 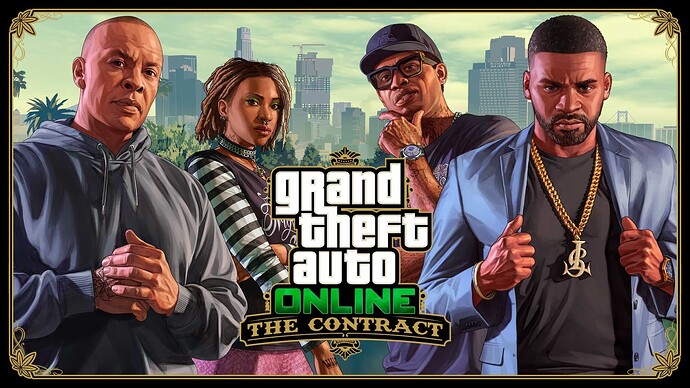 We’ve got more builds than ever, with 1604, 2060, 2189 and 2372 all supported on FiveM, and build 2372 (“Los Santos Tuners”) being the first build where support was implemented by new development team members, we managed to add support for this build on the main Git branch around four days after the update released, with more functionality supported and less bugs than any initial commit for a new GTA V build than ever before.

Plans for the new release

*) depending on resource release availability

Future plans for the platform

Since the 9th generation update for GTA V is delayed, we can’t say much about PC availability at all at this time. Rockstar has had a difficult time lately, and it is impossible to predict anything they are or will be doing, even more so than ever before.

Some of the hurdles for mobile support have been finally overcome as of late, and in 2022 we’re hopefully going to ship a lot of fun plans, such as Android, Linux and macOS ports of FiveM (and RedM?), a still-maybe Xbox dev unlock version (or more?

), and a lot of improved content creation tools and flows to smooth out a lot of rough edges that have become more and more apparent as of late.

@frenzy-renegade will post another update later this month on some of these community plans, independently of the game/platform plans stated in this post so far.

Even if you may not think it as being the case, we’re definitely at least trying to listen to y’all.

Have a nice month! 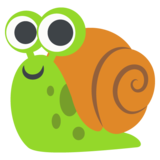 Always love these little updates and insight into the plans ahead! <3

Keep up the great work to everyone on the team.

Definitely looking forward to what the future holds.

This topic was automatically closed after 4 days. New replies are no longer allowed.

This should happen timely enough.

Hopefully, we can get initial support out sometime in the next week.

The ros.dll patch set has been ported and we should be able to have an update out shortly.

The update is out on canary channel and the latest server builds as of earlier today.