Vodafone is a British multinational telecommunications company. Its registered office is located in Newbury, Berkshire, England and its global headquarters is based in London, England. It predominantly operates services in the regions of Asia, Africa, Europe, and Oceania. Among mobile operator groups globally, Vodafone ranked fourth (behind China Mobile, Bharti Airtel and Vodafone Idea, of which the Group owns a 45% stake) in the number of mobile customers (313 million) as of 2018.

1) Download the file.
2) Pull out the folder and paste it into the server.
3) Type “start vodafone” in your “server.cfg”. 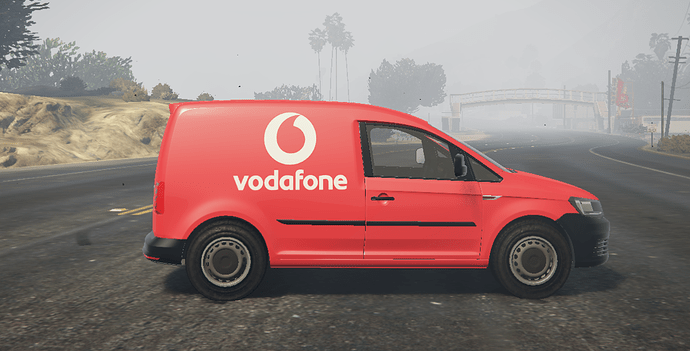 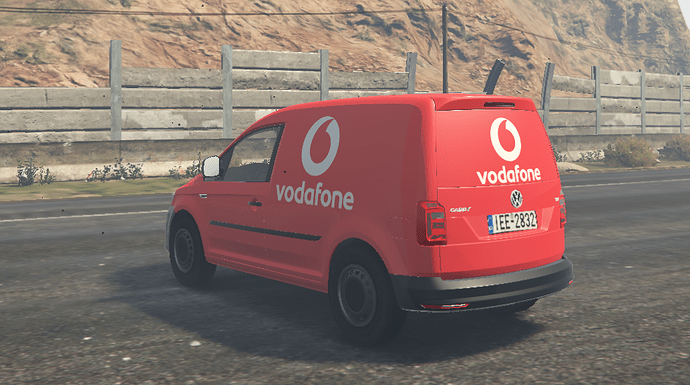