1) Download the file.
2) Pull out the folder and paste it into the server.
3) Type “start mikel” in your “server.cfg”. 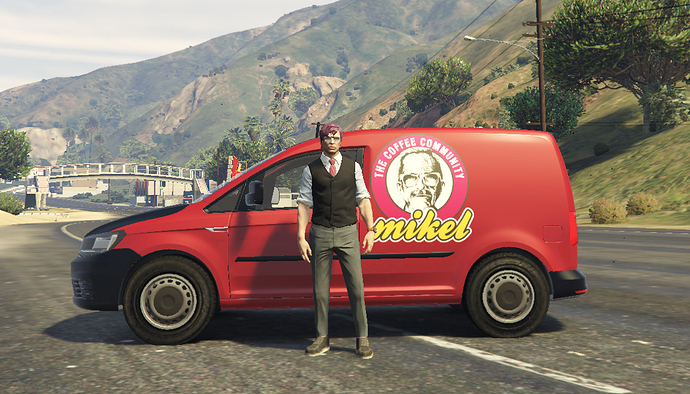 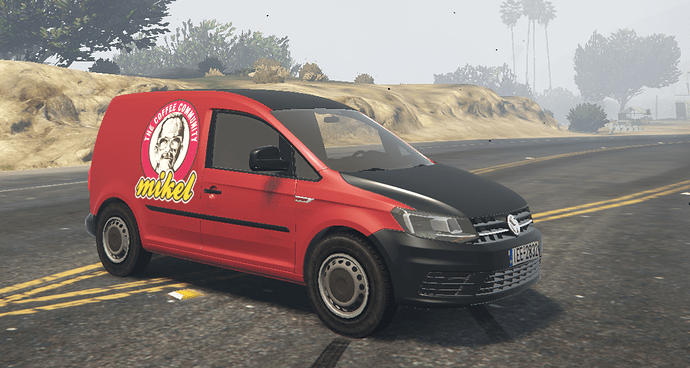