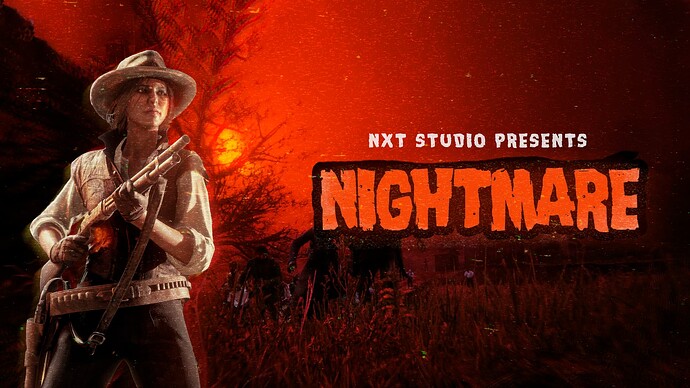 If you are a fan and like zombie games, you will like this new gamemode for RedM, Nightmare presents a post apocalyptic world where your only and main objective is to survive.

This script is still in its Beta phase, it was tested on servers with a lot of players and it proved to be very stable

What does this version offer?

How does zombie spawn work?

This script may contain instability and bugs, be aware of that.
In case of any bug we will be available to correct and assist you in the configuration and installation. 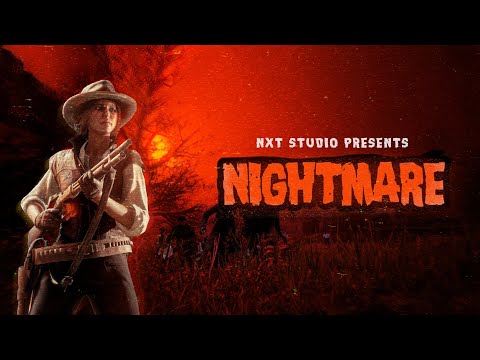 Goooood luck, the instability of the game npc is verry hard

Thanks dude, I had a lot of problems with this at first, but I’ve solve many of the problems that happened with the npcs

40$ now and 60$ normally? Jesus what did you smoke my guy? That’s literally the price of the game for a script. I bet you won’t even get access to the source code but correct me if im wrong on that. Also why do the zombies have a fight animation yet modders in gta 5 were able to make proper zombies without that and for FREE on top of that. Make it free or give access to the source code if it is purchased and lower the price to 5$ to max. 10$

I think it funny people like you who do absolutely nothing to the community and still try to price the work of others. I made the script, I know how much it’s worth, if you’re not satisfied, just don’t buy it ;]

Why don’t you just do it, even if you’re so smart?

i am literally a developer myself with quite a few projects which are all published for free because i care about the user and the community while being open source but oh well seems like i did nothing. Now this is literally an overprices scam at this point since it is a script you can get the same mod for free from nexus so this is probably a mod that either copies parts of it or at the least is heavily inspired on it with a few other mods like the GTA V Zombie mod. Also about the price part i gave you a reasonable price if you want to make it paid. I believe in that mods should be free while allowing donations to keep the mod going with development. I also like how you did not consider any of the open source parts i added which shows me this is closed source so once your ego climbs down from the mountain its sitting upon the mod will die and the user is fucked.

I never stated I’m smart or smarter than he is. I said that it is a joke what he asks for and what we get for it

Comparing the resource price with the price of a game doesn’t make sense.

When scrolling through the FiveM/RedM release section, you usually have a mindset of a server owner/developer looking in the Unity Asset Store or the Unreal Marketplace for something to use on your server.

Something that will add value to your product aka server and possibly give you a financial return.

Applying a player perspective here is kinda out of place, in my opinion.

And once again you talking shit without knowing it.

But if you’re so concerned about open source codes, why instead of staying here complaining, don’t you copy the NEXUS code you’re saying and make a open source script and publish here?

Anyway, I will not continue this subject…