Cops and Robbers: Next Generation 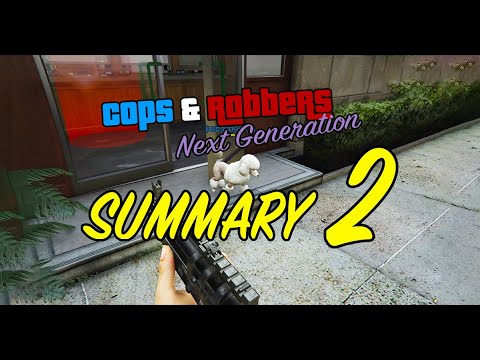 The development team is currently working on Version 1.7 and while we don’t have a release date yet we expect it to be released soon enough. The month of April marks the one-year anniversary since we publicly announced the closed beta. Keep an eye on the Anniversary event scheduled for April 30th!

I will leave you with a sneak peek, a couple of screenshots of some of the new features arriving with Version 1.7 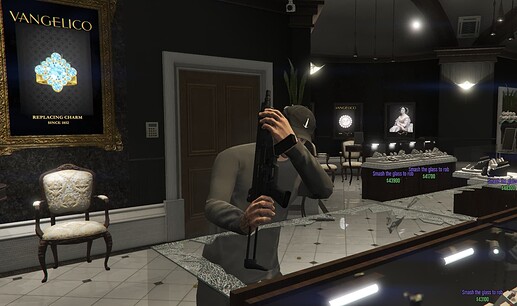 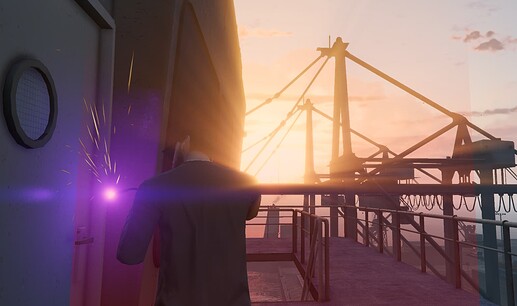 The classic of Easter holidays: Easter Eggs hunting! Mysterious eggs have been lost around the city, find them and claim your rewards!

Bunnies on the run! These fluffy creatures have been spotted around the city, capture them for extra pickups and prizes

And of course, our admins will be handing out gifts for everyone!
Our development team is working hard on some new features that are about to be announced soon. Stay tuned!

Happy Easter and have fun!

Thank you and have fun! 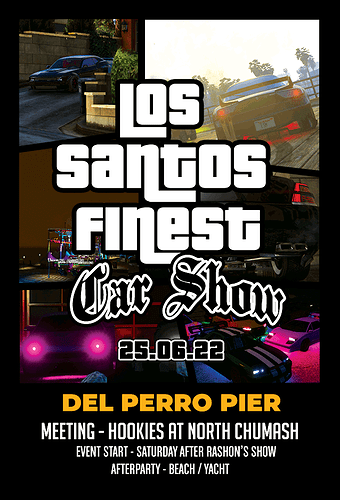 Time for another Car Show!