Thanks for responding. It’s just that I have been wanting Mixamo style animations in GTA 5 for a long time. As soon as I heard about this tool, I had to know if it was possible. I’d really like to see the Spiderman style animations included with JuliNIB’s Spider-Man Mod, or whatever anyone can come up with. I know nothing about modeling, and animations, I just love making machinimas, and it can use some better animations like fight scenes to spice things up.

Okay, so here’s the thing. I have been wanting to update my mod for a long time now 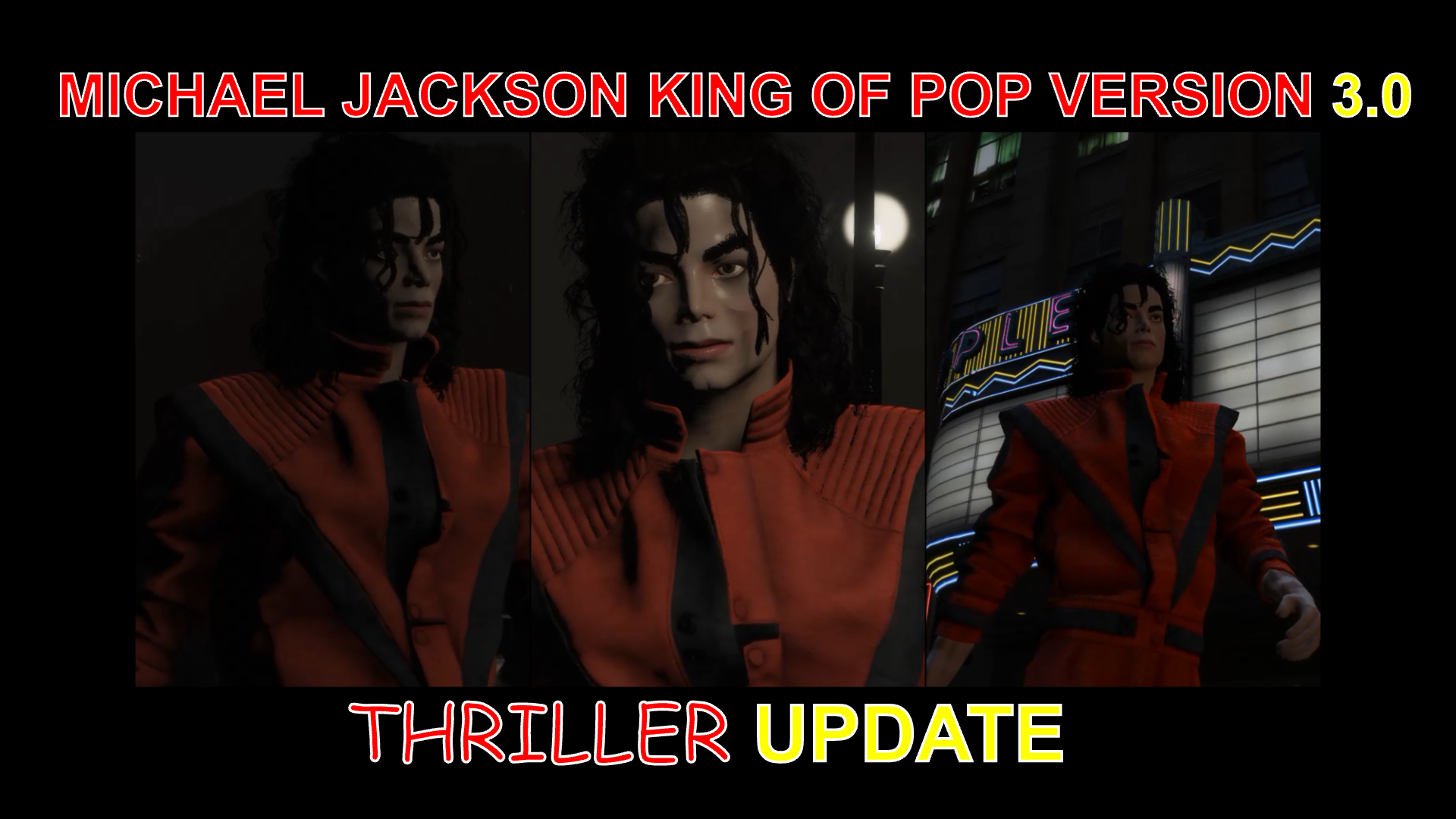 It took me a while to bring it together, but it’s missing that magic touch that only dance can bring.
What’s the King of Pop without his moves? I know nothing about animations or anything
I just love making machinimas, and using different scripts… But I don’t know how to make scripts.
I know I’m out of my league here, so I’m asking people with experience to help me. I pay for these type things. Ask anyone who I have worked with in the past. I like to support the community, so I’m more than willing to compensate anyone for their work.

Here’s what I’m asking. Can any of you make a small dance script using Animkit to go along with my Michael Jackson mod? I found the animations on Mixamo that would be perfect.

Here’s a few visual examples of what I need

The animations I want to use for the mod are:

An example of how the mod can function is something similar to this: 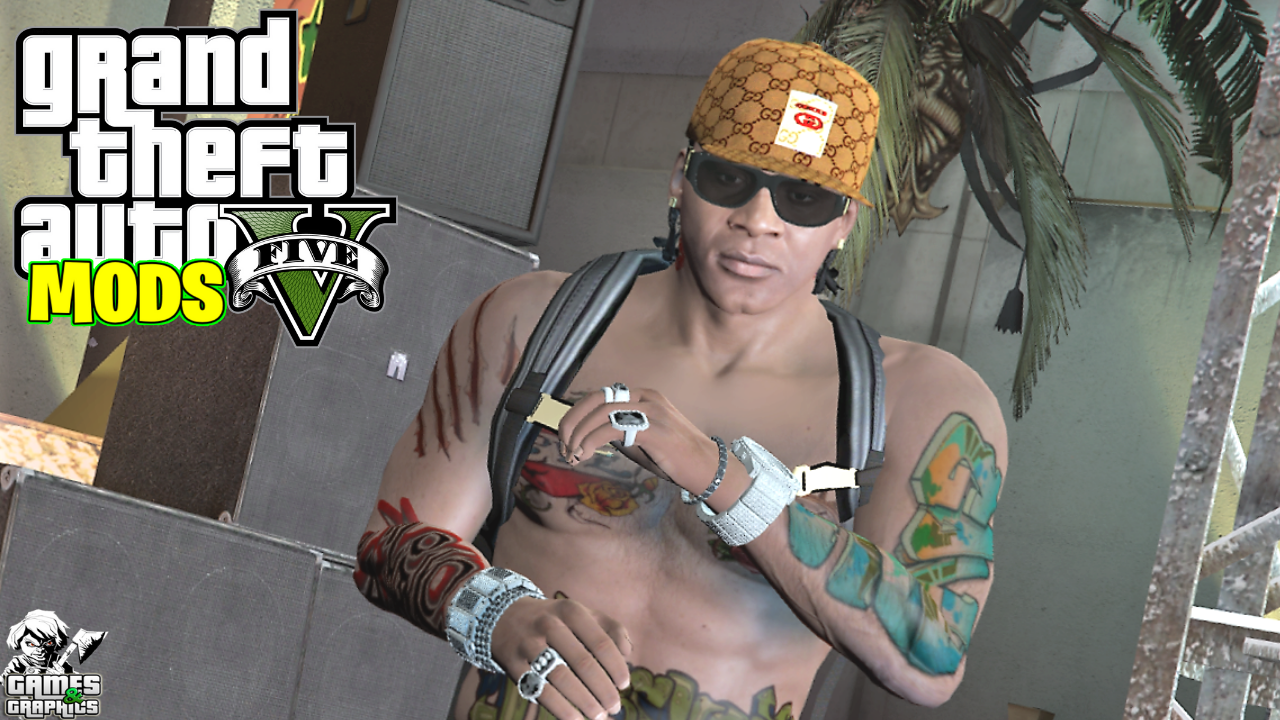 Maybe we can make a cool looking menu. I can work with you on a design.

Look, this might not be the place for such a request, and if so, I meant no disrespect. I honestly don’t even know if this can be done, or how long something like that will take. But if it could be done, that would be one of a kind, and awesome. If anyone here wants to take it on. Don’t hesitate to respond. Thanks in advance

Just tried it - it’s cool. I also tested if the animation from the jesus model would work on freemode - yes, it does perfectly, but as noted here, using the freemode model is better as it has more bones.

As I don’t see anyone already posted it, here is my complete rig from the tutorial (with no keyframes) if someone doesn’t have the time to follow it:
jesus.max (12.4 MB)

How do I put edited .onim or custom .ycd to the game in single player? Do I just drop it into x64c.rpf/anim/ingame folder?
Doesn’t it need an xml file to come with it???
I have animation done but can’t export it to the game

Can’t figure out animations that move the player’s location, anyone have any insight about animations like a walking loop? Are there flags needed or something?
I’ve tested a bunch with moving and not moving the root bone but nothing has worked correctly

Model position is still a WIP but I’ve tried small root movements with IK_ROOT, SKEL_ROOT and few more things selected which I don’t remember at the moment butt it SOMETIMES seem to work. So you can try and error it but position channel is still under work

Hi! Could you please tell me how to get animations for GTA 5 with Mixamo?

Hi! Could you please tell me how to get animations for GTA 5 with Mixamo?

There’s probably a better way, but I just uploaded the ped skeleton into Mixamo and then imported the animation into a scene with the mp skeleton.
I’ll be making some tutorials but I have to test a bit more first

Anyone know why when i edited the ped in a sitting anim they cant sit higher in the car? but when standing outside the car they are higher? 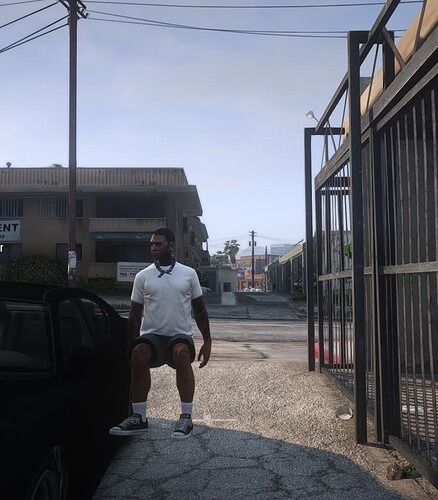 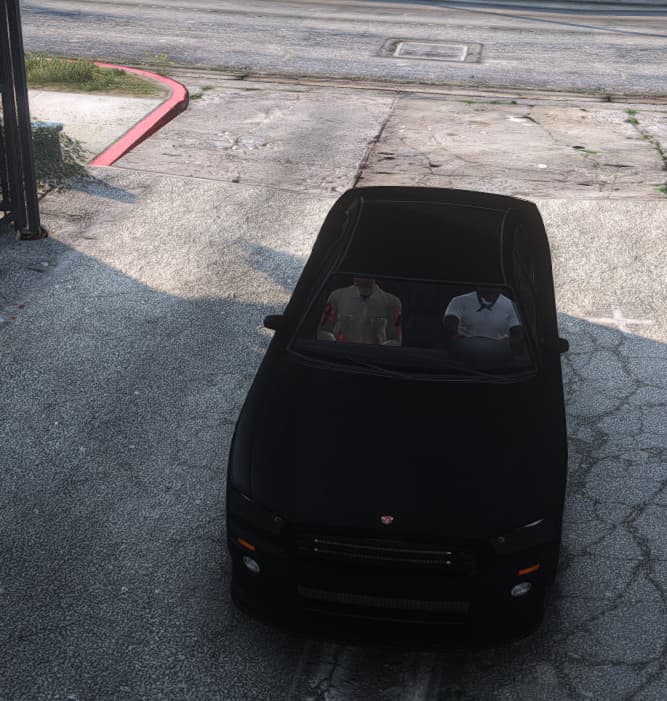 Please show me your channel

Can you please tell in DETAIL how to create animation with mixamo.
I UPLODED AN MP CHARACTER AND THE. UPLODED IT TO MAXIMO AND DOWNLOADED THE RIGGED PED.
I IMPORTED IT TO THE 3DS MAX
NOW WHAT TO DO?
PLEASE EXPLAIN STEP BY STEP

not sure, but i think vehicles seats uses dummyes, because that different comes. Not sure if that help if you edit vehicles.meta file and find a and try to edit that X number. I hope thats help you.

By editing vehicle meta files would this change the position only when i use that animation? or will this apply to anyone who sits in a car? Also where can i find the vehicles meta file

Can I convert animations from an fbx file to the format I need for GTA 5 or do I need to recreate them using GIMS EVO?

Kind regards, I am new to this platform. I mean that so far the program has worked for me very well, without any problem. What happens is that I have been trying to pass some animations that I like from gta, to 3ds max, but these animations are cataloged as UNK instead of saying HUMAN? … 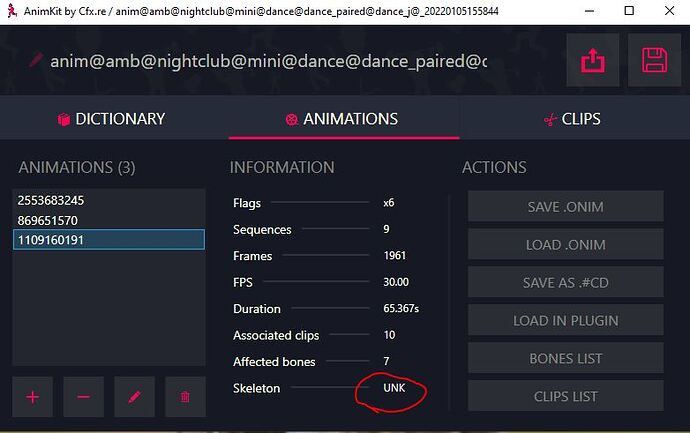 and when I am going to import those animations that the Skeleton catalogs it as UNK from AnimKit to 3ds max, yes, it makes the character move but not the joints …

Unlike the animation that the Skeleton that identifies it as HUMAN ?, if it gives movements to the joints

If there is a solution to solve this problem, we would like to know all of them, because they are animations that we want to export to give it modifications, we will be grateful.

Hi! Have you learned how to pull animations out of Mixamo?

Hello, does anyone else have problems with leg rotation getting all messed up at a certain point? Was trying to make a “slav squat” animation but can’t seem to make it work. 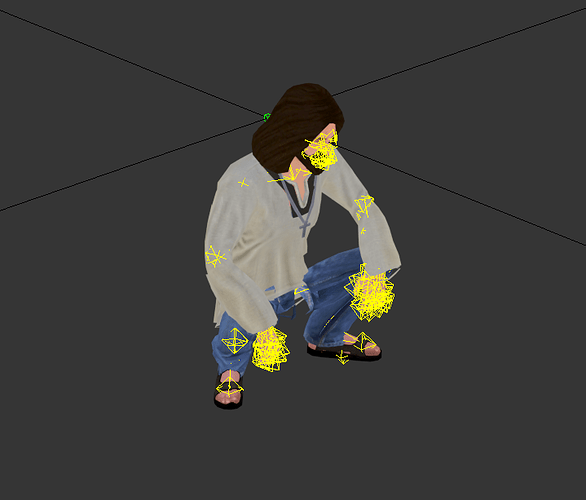 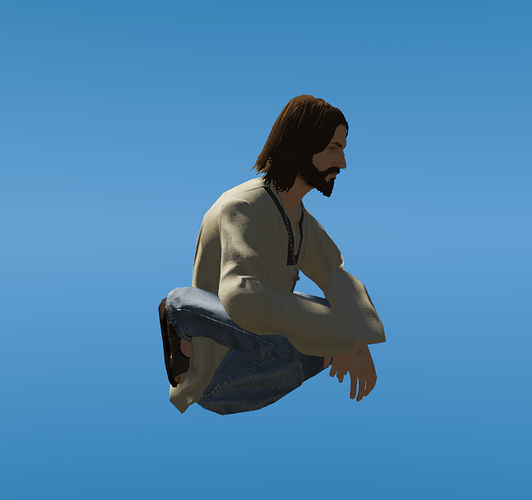 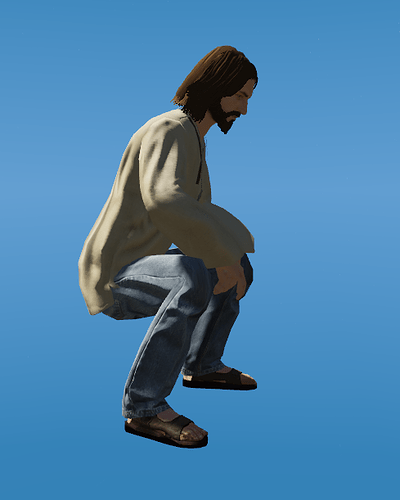