How can i add Dancing Peds`?

Has nothing to do with my files. You’re streaming the map resource, of course it’s going to take forever.

is there a way to move the map a bit higher, ? for stronger waves? i can set the waves only to 1.5x 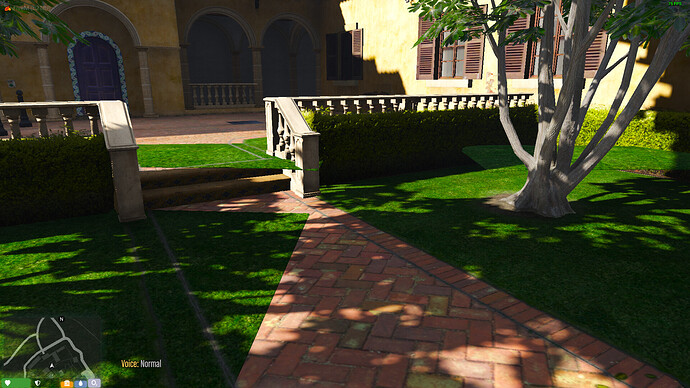 Never encountered that. Sounds like an issue with wherever you got the island files from. My files don’t stream the island itself, it just adds improvements and gets rid of weeds and other stuff on the island.

thanks for letting me know

How do I delete the terrain change file? Maybe that’s what I’m having trouble with … @TayMcKenzieNZ

does this open the hanger?

i have tried the older verson of cayo purico and it boosts load time to like 1:30 to 2 mins, is their anyway this ones faster? or is their a different island just looking for one with a house really

This does not contain the map itself.

yeah i just seeen that, nice addon tho ! i just cant deal with the long load times my players have to deal with cayo puric, i wish there was another way

There is, if you force the gamebuild, which also gives you the vehicles and clothing from all DLCs.

+set sv_enforceGameBuild 2189 in start.bat or whatever yours is called. You can also add -b2189 after the \AppData\Local\FiveM\FiveM.exe" in FiveM.exe’s target location thing if you right click on it.

dont bump stuff for no reason

Anyone know how to fix the waves??

this worked perfectly btw, thanks