This is my version of a spikestrips script.

[FEATURES]
WORKS ON OTHER PLAYERS
Tire Tracking: Pops only the tires that get too close to the spike strip (touching almost)
Restrictions: Only allow certain peds to spawn the strips.
Multiple Strip Spawning: Able to spawn multiple spikes in a row. 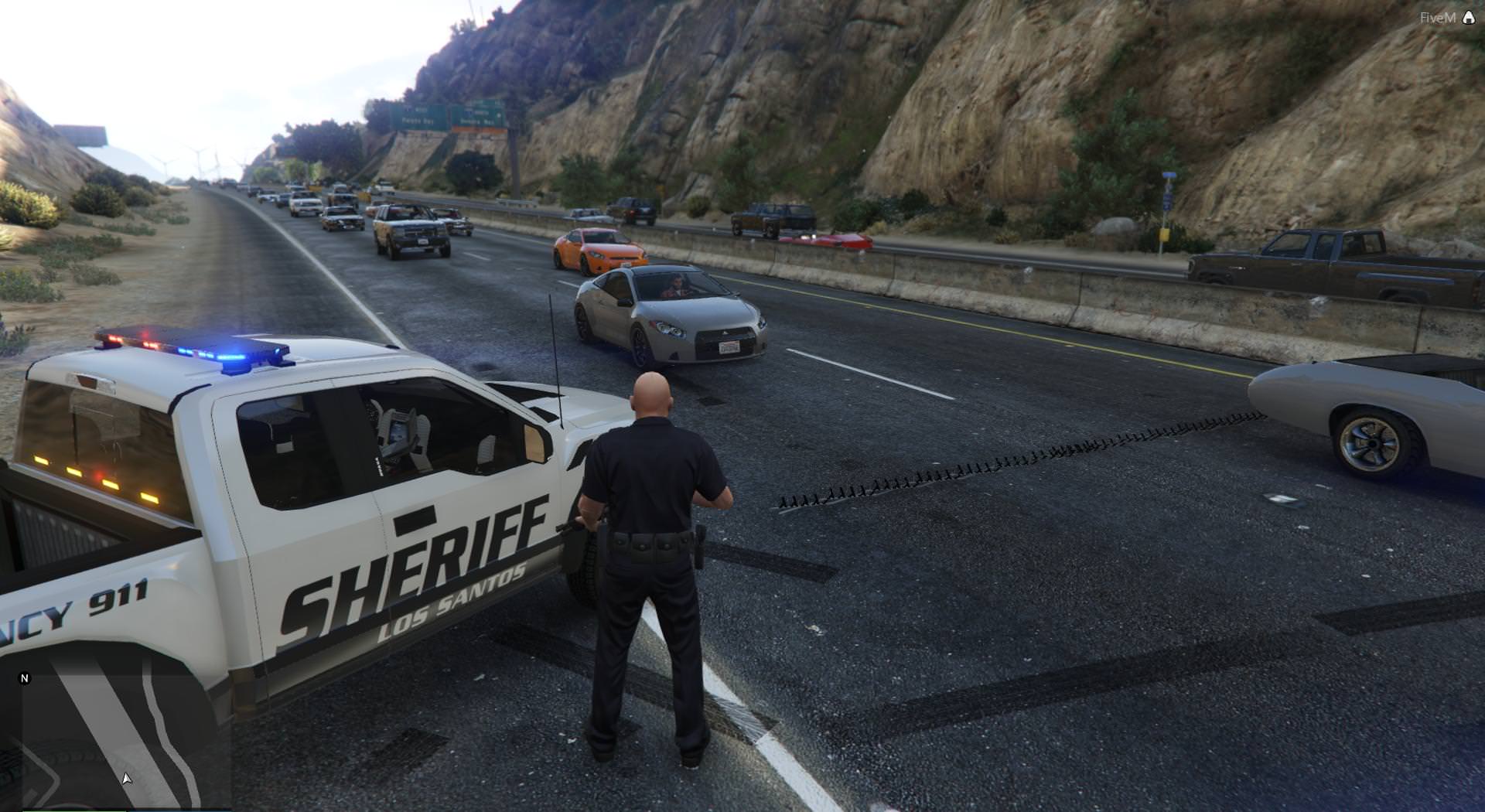 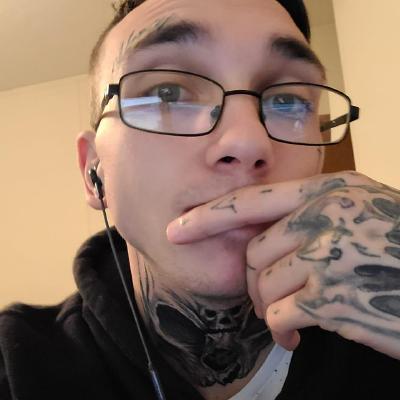 Spikes player tires. Contribute to xander1998/spikestrips development by creating an account on GitHub.

Good Release will defiantly give this a go!

Awesome! Thank you. Hopefully everything is working like its supposed to for everyone.

So upon testing this out in my server, the /setspikes command works fine but when i try to delete using /deletespikes, nothing happens and no errors in console.

The only edits i have made was to add a few more ped models to allow use of them command.

hm. Did someone touch the spikestrip before you deleted it? I tried to fix and thought I did but maybe I missed it.

I ran over it a few times with a car to test it, which btw I think the distance needs to be shortened a good bit because it pops the tires a good 2 feet away from the strip.

I did have 2 separate strips a few feet apart, but delete would not get rid of either, I’m guessing that may have conflicted having two different ones out.

You should only be able to spawn 1 set of spikes at a time.

I can’t really do a whole lot more with the distance as if it gets any shorter it wont recognize the sides of the spike strips.

Hmmm, I was able to spawn 2. I’ll see if I can duplicate it when I bring my server back up in just a few minutes and yea I assumed that’s why the distance was so far, too bad it doesn’t let you do a width and length distances.

It would be better if I could detect when a tire touches an object / entity but nothing works with that so distance was the only way.

haha yea that would be nice.

Ok so retested and I am able to spawn more than one set but now deletespikes is working lol. and it deletes all spike strips spawned no matter where they are.

This may have to be something I come on and look at because in my server everything is good.

I am starting my server now. I will see if I get the same issues. I fully tested it last night with other players and it was working fine.

yea delete is working fine for me now since i restarted the server, idk what happened with the first time.

They work great! Just added it to my server and tested it. I have been wanting these for a long time. THANKS!!!