This script is almost two years old so I'm sure it's broken by now. And as originally stated with the post, this is an example script, and I will not be updating it.

Every line has a comment about what it’s doing. So it should be fairly easy to understand.

NOTE: This is just an example script, i will not be adding to or updating it 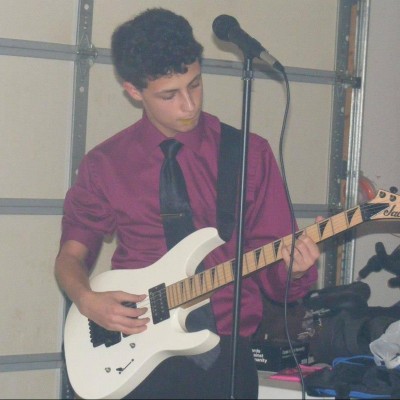 idk, some stuff. Contribute to mecwerks/fiverebornstuff development by creating an account on GitHub.

o yeah i see that ahahaha thanks

no, im not updating this any

what is the hot key for it

enter the? though that was raint’s sow…

how do you uncuff the ped

this is just an example script, i will not be adding to or updating it

I have found that you can move when cuffed if you press numpad 1 and ragdoll, but you cant get into cars or anything.

I know the author has said he wont edit it but can anyone please release a cuff script or edit this one so it works better?

You shoukd use SetEnableHandcuffs(ped, toggle) also, to prevent using weapons.

Usefull natives to check and add in your script:

Also, you can give ped “weapon”, named WEAPON_HANDCUFFS - to make ped play “cuffs” animation instead of TaskPlayAnim, and also, mp_m(f)_freemode__01 has drawable variations with cuffs on hands. Check some slots with my editor.

thanks for the info, this mostly was to be used as an example script showing server/cleint commands