Version 1.0
So you want a script in which other emergency services can see their colleagues on the mini map with their locations, but you don’t want regular players to see these blips unless they are on duty as well? You want this script to support multiple roles? You want it to be customizable? You want it to use discord for the permission basis of it? Oh well, I have the script for you.

Essentially, PoliceEMSActivity is a script in which is like a /onduty command, but on steroids. You can use /duty to toggle between being on duty and off duty. With this comes some awesome things too though. There are Blip-Tags people can toggle between if they are in multiple departments. Also, there are webhooks you can set up for each different department and send their clock-ins and clock-outs to when they toggle /duty or log off whilst on duty. There is also a /cops command so you can check to make sure all the people who are using /duty are actually on duty and in RTO (on your discord server voice channels I assume), then punish them accordingly if they use it for metagaming. 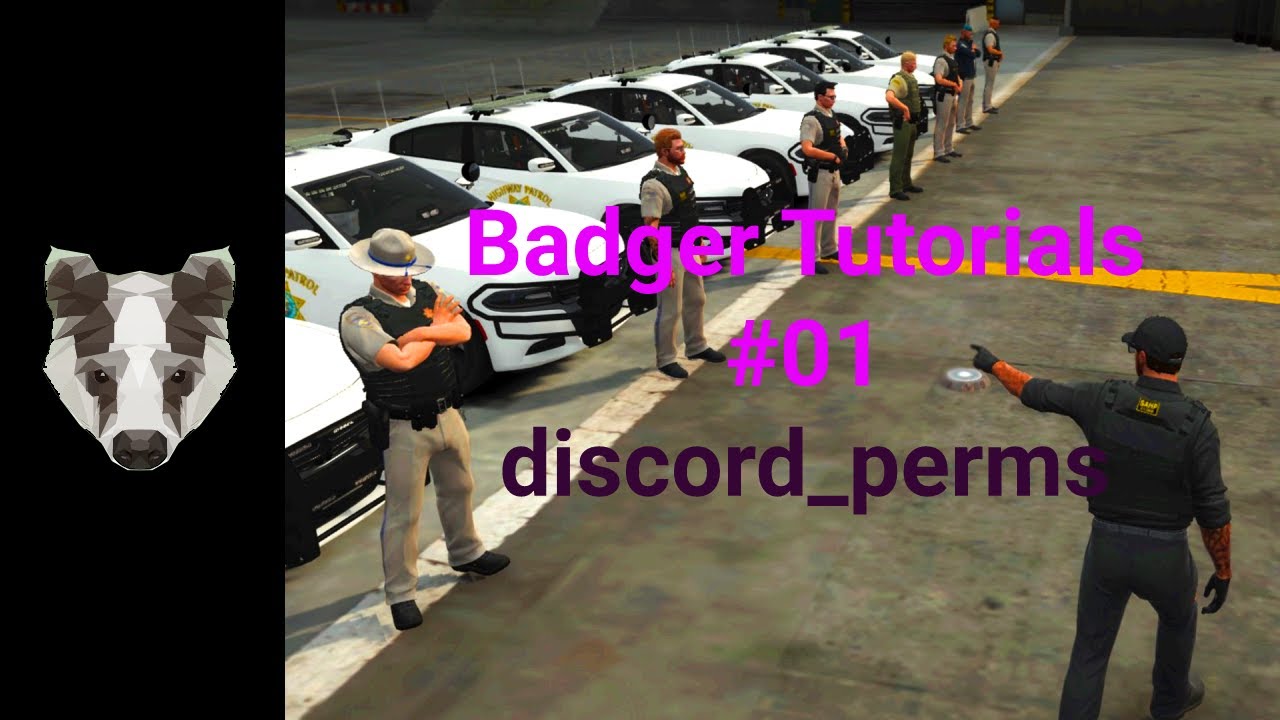 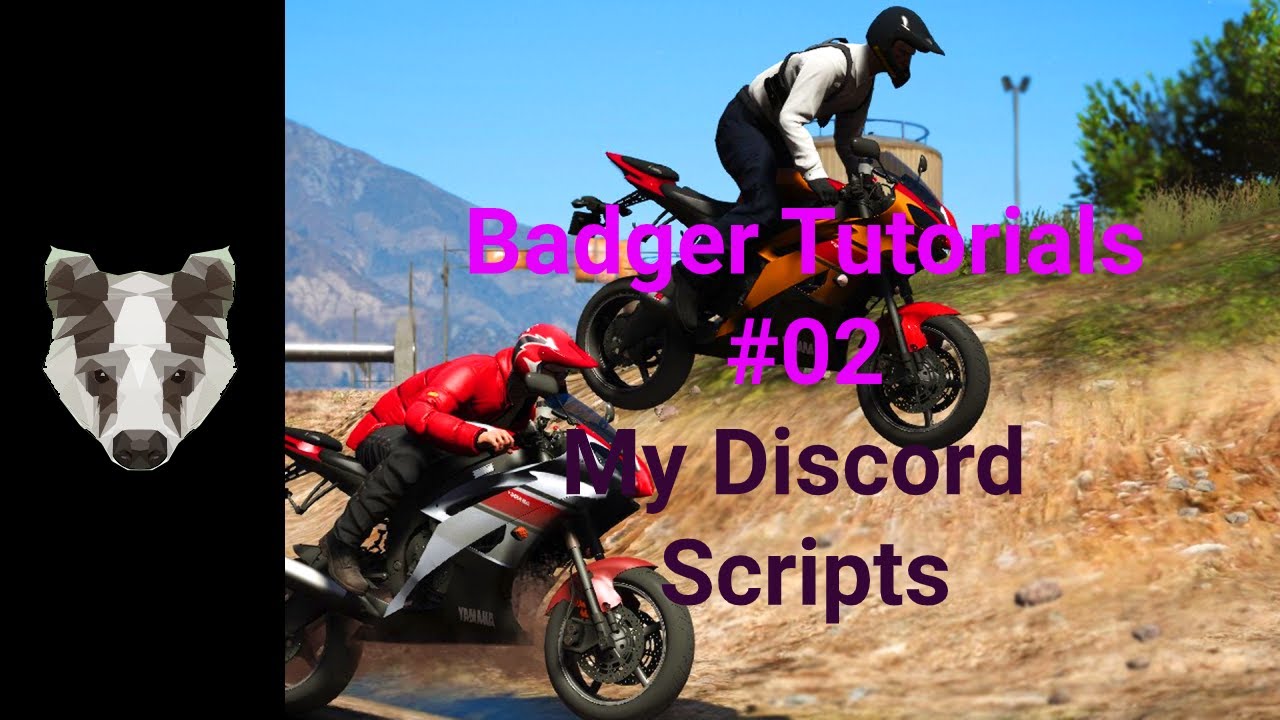 THIS IS NO LONGER MAINTAINED. IF YOU WANT A MORE RELIABLE SYSTEM, USE MY NEW SOLUTION, Discordroles - a proper attempt this time. This is a pretty simple resource to use, and it basically allows you to use discord roles as a means of “Authentication” for certain permissions. In the config.lua, make sure to have a Discords bot token present (MAKE SURE NOT TO PREFIX IT WITH Bot AS IT AUTOMATICALLY DOES THIS FOR YOU), and also the guild id of where you want the roles to be checked. The roles table…

Features
Blips on the map with Blip-Tags: Using /cops to list the online players on duty:

Change the 1s to the corresponding discord roles’ IDs you want it to represent. You can also add more roles too. Below is an example of adding another role to the list and giving it the color yellow. In terms to the nil values, you can replace those with webhook links and they will log clock-ins and clock-outs to that channel for the player.

Duration of minutes on tour is now included in the webhook messages! Example shown below. Also, weapons and armor are now removed when someone goes off duty Thanks
I wanna credit @minipunch for the original code I based this off of and used for the blips code. He made my life a whole hell of a lot easier

You can find his API this uses over here

This is great! Badger is a great developer. I’m looking to adding this to a server I co own which is pretty useful from what I’ve seen!

Having issues with this script. It keeps returning a nil value on the ‘webHook’.

Having same issue.I finally set it up forgetting I needed to set up discord perms first. Now its set but when I do /duty I get invokeexecution failed

I may of forgot to upload the updated version where webHooks can be kept nil, guess I didn’t. I’ll do so tomorrow. Replace all the nils with webhook URLs and it’ll work fine.

Why do you have a number value at the end of each list? The nils that were there should be webHook URLs

Because when I inserted the actual URL your script wouldnt run it would return an error, So I figured Id just take the #s located in the webhook URL and your script finally started

The URLs need to be in ‘this’ when inserted

Hey man. Your the genius here
Im just the dumbass
Sorry about that and thanks man lol

Yeah that fixed it. Thank you.

Don’t get why a different language won’t allow it to work lol?

thanx for this work bro ,

can u enplane to me how install it plz ?

which line should i put url in ?

Can u give me example ?

Is it possible to make a “duration” for the /duty ?