Pink Cage is a hot spot on a lot of servers yet I find there a severe lack of maps for the area.

This map aims to make the area easier to RP in but without cluttering the area. 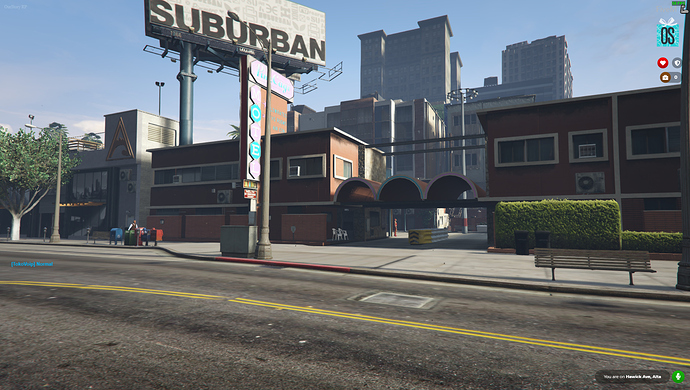 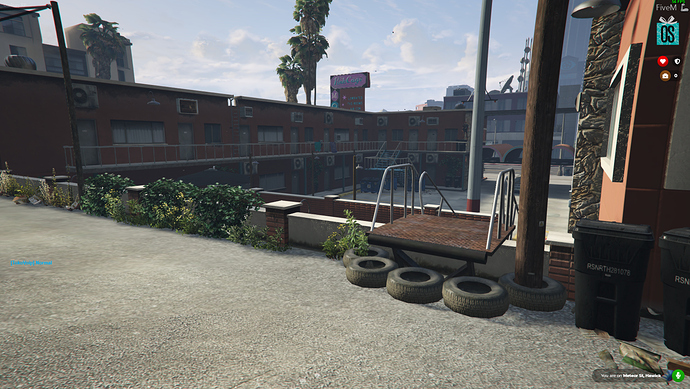 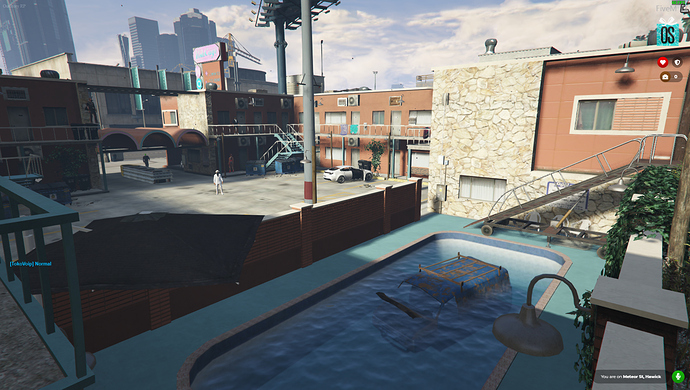 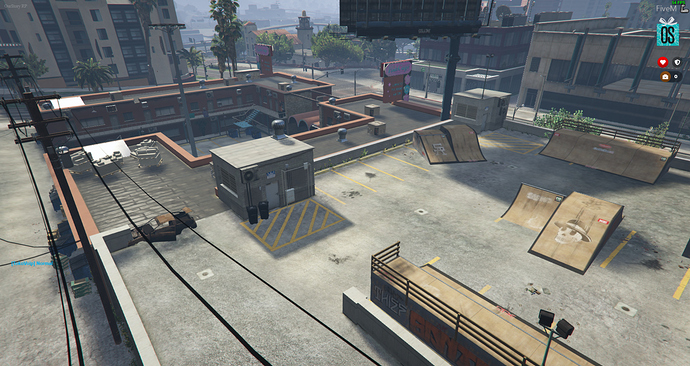 I find that most of the Ymaps people have made for the Police Department in FiveM are nice, but cluttered. I made my own one that aims to beautify the area but without cluttering it. Looking for a simple but pretty Ymap for the PD? Look no further! This Ymap was made for the server Backstory RP but I wanted to give back to this community. You guys have helped me become a much better coder and given me some incredible resources to play with. I appreciate you. <3 EDIT: Gate prop name for lockin…

We used this ymap on our server for quite a while, I made it so that Mechanics didn’t have to RP upgrading someone’s car with no props. It is not an MLO, just a small ymap. This particular one has no impact on performance from what I could see in testing. Features: A gate, slowpad to prevent people speeding through the area, wind chimes, cameras, a couple dumpsters, a doghouse and some chairs for people to sit. Plenty of tools for RP. Video: I realised too late that I removed it without takin…

All ymaps are FiveM ready

I think he means it’s fully converted from .xml and has a resource file and a stream folder. Aka drag and drop. That’s certainly what I meant when I put it in the title.

That’s not always true. Some Ymaps require something. Like mapbuilder for example.