Unfortunately I hit some major snags with the script! For that reason I had taken it down. I have been working on it a ton in the past couple years and it is exponentially more advanced. Syncing has been drastically improved; fire hoses work (mostly); and so many additional AI features have been added.

Look for a release in the future. As for now, please do not ask for beta access or “when will it be released” as even I do not know that!

Alrighty, here we go. My first release on this site!

I’ve been working on these scripts for what seems like 10 years, so it’s time I release them.

Because I’ve added a ton of documentation with the download, I’m only going to skim the surface with what these mods can do. If this sounds intriguing, download the folder and check out the 20+ pages of documentation.

Whitelist:
Utilized by all my modifications for access control. This is a requirement, however you do not need to enable the auto-kicking functionality (meaning it can just be used to control who has access to what) 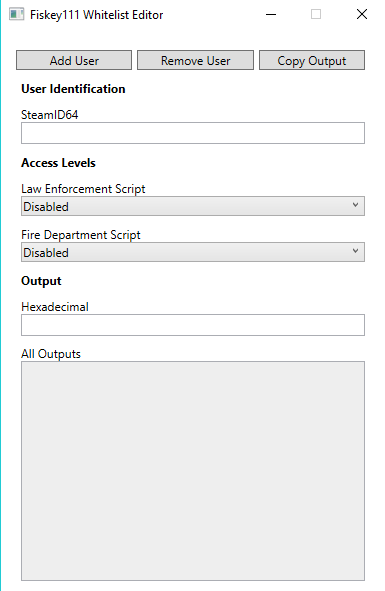 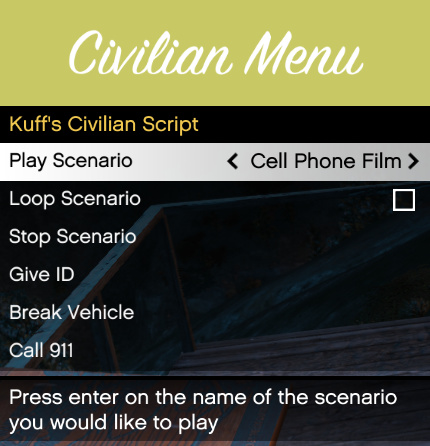 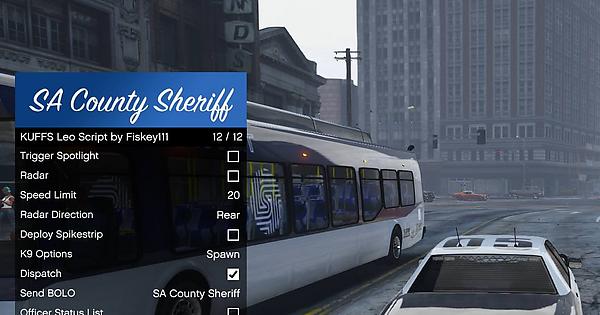 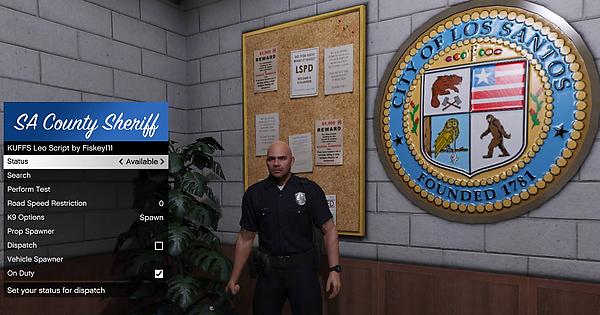 Do note I do not use essentialmode for anything. I decided to stay away from requiring that, so keep that in mind. And no, I will not add support for it.

Included in the files are the documentation.

It includes basically everything you will ever need to know. I will tell you to read the documentation if you ask a question that is already in it, so please just save us all some time and read it THOROUGHLY.

I’ve developed this mod to basically be 100% customizable. So it can be customized basically however you want, with most features being toggle-able.

If it doesn’t include something that you have a question about, please feel free to ask!

I AM WORKING ON A NEW VERSION WITH ADDITIONAL FEATURES. I will be uploading it under another name, so this topic no longer needs to exist.

PLEASE do not ask me “How’s the mod going” or “When will it be released?”. I can ensure you I will release a trailer when the mod is almost ready and is in testing. “Soon”.

Let me know what you think, what needs fixing, etc. It should be pretty functional as I’ve had a couple groups testing it for a while.

If you are a developer for a server, keep your eye out as I’ll be adding a developer guide soon to allow you to expand on these scripts

Part II will have my EMS + Fire script. Those are still WIPs but are coming soon (don’t even ask when because I don’t know)!

omg this is amazing, you did this all from scratch or used other scripts too?

Everything here was written by me!

I had a some help from other devs from some RPH discords and some from the FiveM dev discord, but that’s it!

This looks awesome, looking forward to trying this out tonight!

This looks very well done I look forward to trying this out!

Omg, I know you from Xbox. @CheetahDrew

The way the permissions are set up currently, no. I can investigate adding an option for the mods that don’t require permissions but that won’t be soon.

You’ll have to add every person that uses the server to the whitelist.

can i use ip for whitelist

Check the whitelist settings and read

I seem to have this problem, I dragged and dropped the resources and .xml to the resource file, and this is the error

i agree with kevinsch1 should only whitelist your stuff.

What do you mean? This sentence has no grammar…

The white list should be for his mod, not the whole server! I guess you cant read?

i agree with kevinsch1 should only whitelist your stuff.""

No grammar what so ever, And it is just for the mod. Have you not tried the mod yet?

Did you rename the folder fiskeymods-leo?
Make sure the path exists: resources>fiskeyMods-leo>vehicles.xml

I should’ve read the Documentation I had it in a sub folder, thanks for the help though! Can’t wait for the Fire&Rescue menu!

No dick, it white list the whole server, unlike you it woks correctly for me. So go somewhere!