This is a Custom chain snatching script i made for my server…
The script checks every 15 seconds if the player has the chain on.
Other players can take the chain if a player is dead or alive with their hands up.
I included a couple chains that you can put in your server, they are already drag and drop ready without needing to convert it yourself.

I made this script obviously thinking about esx_thief script but made it so players can rob other players for the CHAIN only. nothing else. It creates more situations between gangs fighting and snatching chains.

– You will need to make the chain an item in the database.
The pictures are Just so you can see what they look like you will need to take your own pictures so it shows in the inventory.

Also suggest that you take out the chain option from esx_skin so they can’t just put the chain on. also the script will revert them to chain 0 if there isn’t a chain in their inventory.

9 chains included, I didn’t post pictures of all the chains, all chains have a silver/gold look 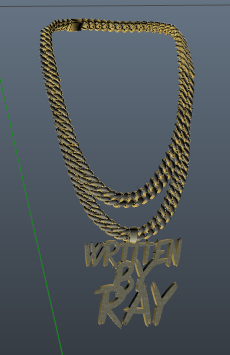 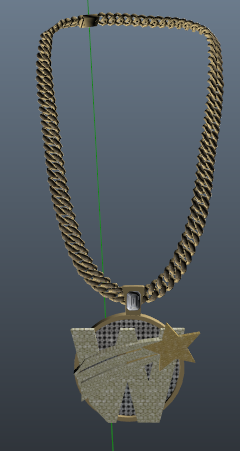 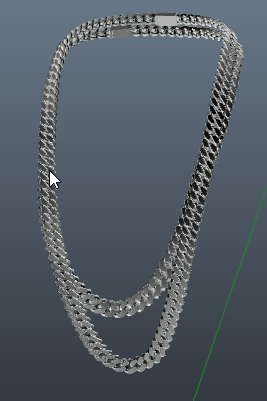 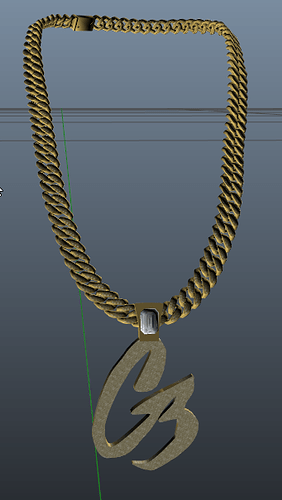 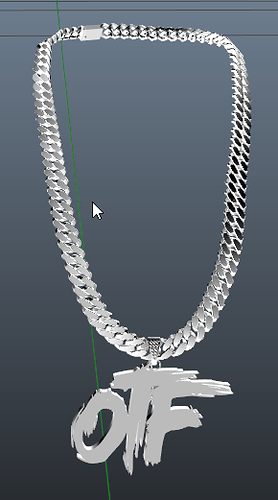 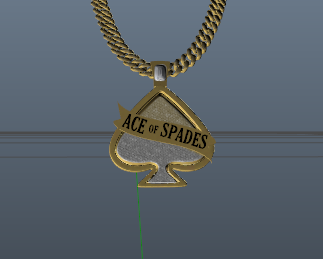 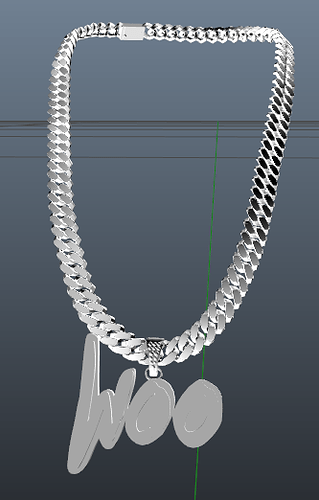 Credit to whoever made esx_thief, based off their idea. 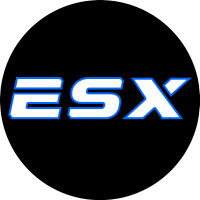 FXServer ESX Thief . Contribute to ESX-PUBLIC/esx_thief development by creating an account on GitHub.

How’d you model them? Look great

Looks great ! that’s a good idea but some models are really heavy, like a .ydd that is taking ~14mo seems way too much for me

Excited to try this.

You are the best , very nice release i loved it , Keep up the good work !

3d modeler, made with the help of blueprint

when ever i have it on from the clothing menu it goes away after 10 secs any fix to that?

sorry for asking this but i am a rookie how do make the chain a item in database is it via heidi ?
also in esx skins where do i find the chains code ?

They look awesome, I have been trying to get into designing chains and hair but there are no guids on this. Can you guide me?

how much you charge to make custom chains

Yo bro , wich program did u use?

Can u xplain me how u did ?

How do you add them to the database as items?