A simple script that adds trains to RedM. Adds the Southern and Eastern Railway route as well as the Central Union Railroad route. A Tram has also been added in Saint Denis. 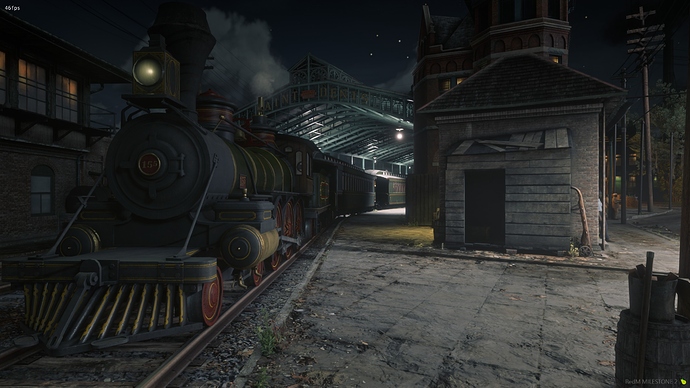 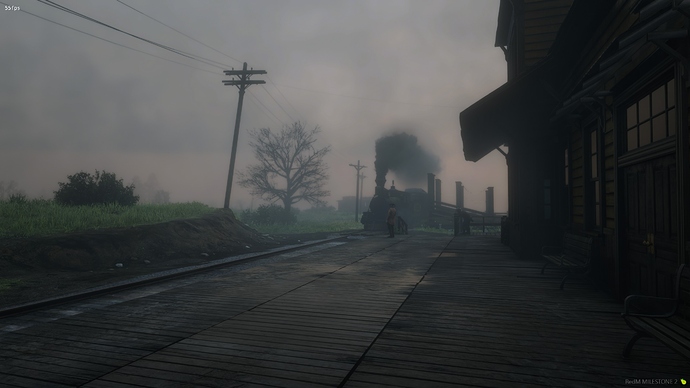 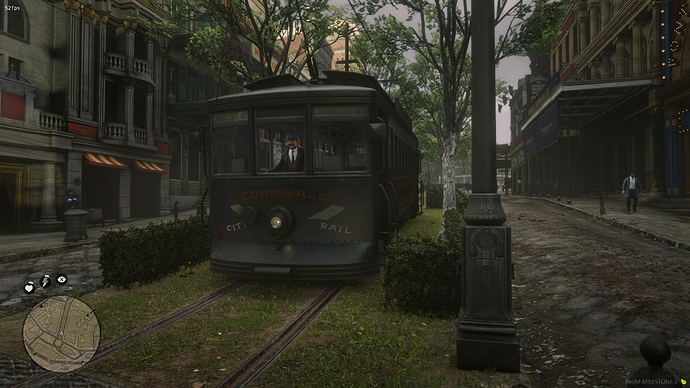 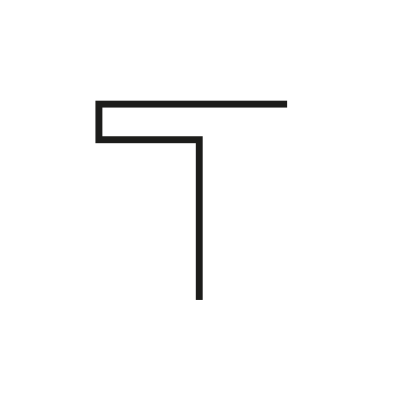 Adds the singleplayer trains & tram to RedM. Contribute to Thunderstorm441/ts-trains-redm development by creating an account on GitHub.

Hello, is it possible to change the stop time of the train at the station !!

Trains do not move and get stuck, that’s normal ?

Not currently unless you compile it yourself, will add it as an option when the config file is added.

Trains should only stop moving at the specified train stops or when they are waiting for another train to move. Where do the trains get stuck & is their any specific way to reproduce the issue?

ok no problem but the config file will be put soon ?

Thank you very much for sharing it, I am looking forward to seeing those improvements that you have planned

Nice script, train works fine but the tram is a bit finicky, it moves sometimes, and will slightly move then stop 10-15 times little by little before actually moving again, not sure why

The tram will stop if they don’t have a clear path, going to look into making AI move out of the way for the tram and that will hopefully solve this issue

ok that makes perfect sense, i was wondering what was going on lol, but its a really cool script i didnt know a tram was possible

Please allow us to set the speed of the trains individually with the config file once it is released.
I tried playing around with the values, it is working but ONLY when the npc is driving the train, if I hope in the pilot seat the train moves at the default speed.

Edit: but stopped after some playtest. A train is stopped at Riggs Station, and after 10 minutes, don’t restart

and there’s no need to add anything more(npc passenger, driver etc) =)

“warning: Resource ts-trains is not using CitizenFXv2 manifest. This is not allowed for the current game (rdr3)”

I looked this up and it points to a missing “__resource.lua”

anyone have any suggestions?

Edit: I am a derp and downloaded the core files instead of the current version. I over looked the link at the top of the original post. Its working now!

Do the tracks switchs work for anyone, they don’t seem to be working on my end.

@Thunderstorm441 Hey can you add blips for active trains on map please?
Thank you in advance

Is the new austin train included?

For some reason only the User with ID(1) can operate the train, anyone have a fix for this?