This is where the wonderful sloth team from LJ Labs come together as one and focus on open source resources for all QBCore communities to enjoy and use!

Our team has continued to stay grounded and motivated; by doing so, we have now effectively brought our initial project to the public. 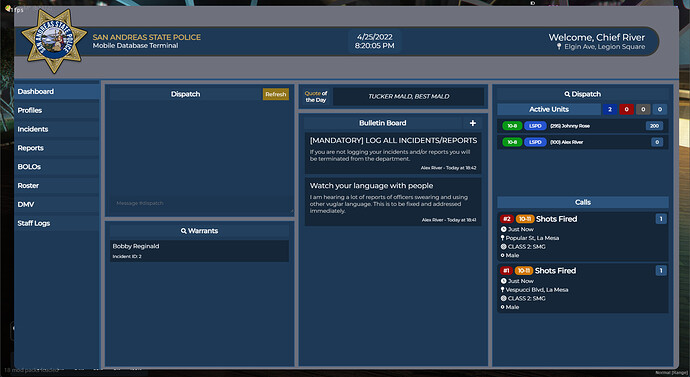 Not a support thread. Join the Discord channel if you require assistance.

First and foremost, big shoutout to @Flawws for originally creating and open-sourcing these projects. Happy to be involved in this effort and work with the Project Sloth team. Keep FiveM free and open!

Awesome to see this worked on by a group and released compatible with a very popular framework. Have fun with it everyone, it works amazingly on my server!

An immensely great community! The team over at LJ / Project Sloth have been doing amazing work, and more importantly they’re doing it for free! Absolutely recommend this resource for anyone using QBCore!

Amazing community, all the resources from LJ and the project sloth team have been nothing short of amazing. Highly suggest using this if you’re on QBCore, if you don’t I suggest coming out of the rock you’re living under.

welp you got scammed

Sorry you actually got scammed, join the Discord if you need help. This is also the updated version.

I have to count how many lines there are myself. I can’t do math.

People have the freedom to check the git history with the changes made and how we edited the code from actual Flawws’s mdt to what it is right now but still will trash talk.
All the code is available for everyone along with the git history.

Lol! Hence why I removed that. Haha

according to the screenshots above and the code in the repository its not even the same mdt pictured, so did you just pull that screenshot from somewhere else? because the code on github has no sign of a missing citizens page, nor a weapons page. so it really doesn’t make sense.

You don’t really have a clue what your talking about. whatever flawws says. the images in the forum post are not flawws mdt. its from unique mdt. whoever made the thing originally who fucking knows at this point.

Just be quiet mate you have no idea what you are on about, you sound stupid.

That screenshot is incorrect, I copy and pasted it from another release we did, which yes it was the incorrect MDT. That’s my mistake, we will update the screenshots later.

If you where involved in the process of this project you would know the full history behind it and the hard work we have put in this as a team.

With that being said, all of the trash talking you have done on this thread make you look ignorant as you really have no clue what is going on.

I also forgot to include and thank @Flawws for opening sourcing this project and allowing us to work on it, even he knows it hasn’t been an easy road!

I hope everyone enjoys this MDT and dispatch as much as a lot of us enjoyed working on it. <3

This MDT is quite awesome - I’ve paid for many different MDT/MDW(s) but this one has been the best so far and it’s free. I love how the MDT can be split up across different jobs/factions such as: Police/Lawyer/Ambulance allowing different access to each group and easy management - We are still trying to figure things out but it’s quite impressive from reports to logging. I personally would suggest looking at this MDT for your departments.

[Here are a few screenshots of their MDT/Dispatch] (I couldn’t find any on the github!) 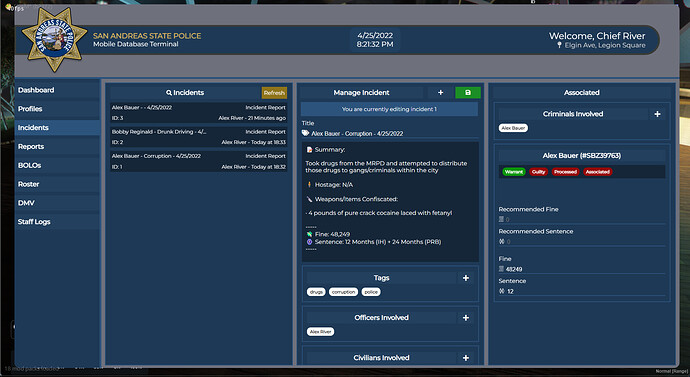 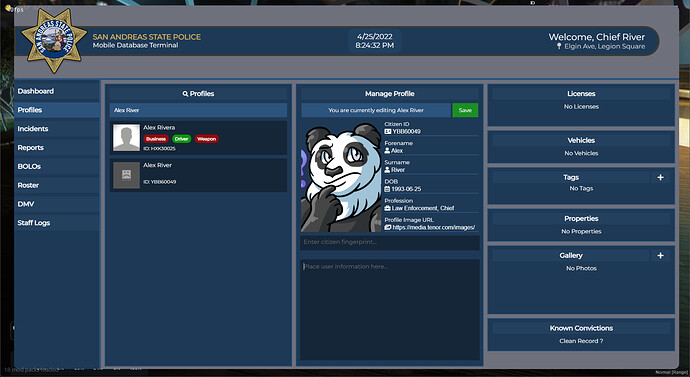 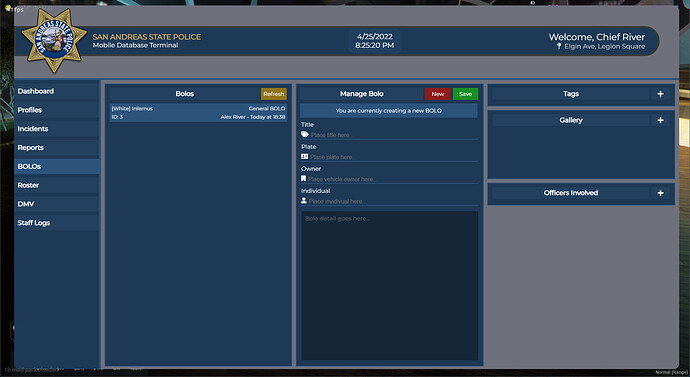 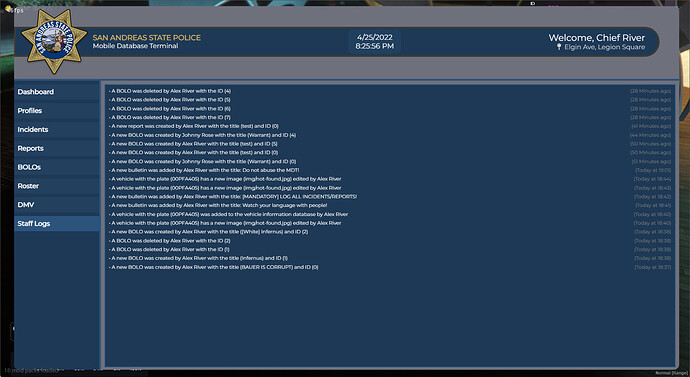 Wow, thank you very much for the review and the images! I will add them as samples here