Plouffe Lib - Use any script on any framework

This is a library of functions and interface stuff that act as dependency for all of my scripts.
It used to be for personal use but since i dont plan on owning servers anymore im going to share all of my resource once they are update. All of them are dependant of this one.

So you can be using

It comes pre-configured for Esx, QbCore and Ox

There no video’s on what the interface looks like, they will be in the other posts for my other resources.

There is alot more to it, i recommend looking at the docs for more information.
In the documentation you can see some of my scripts that have just been release to 2.0 wich means they are usable plug and play if you use them with the lib.

Scripts that can be used with this one / preview

You can buy it here 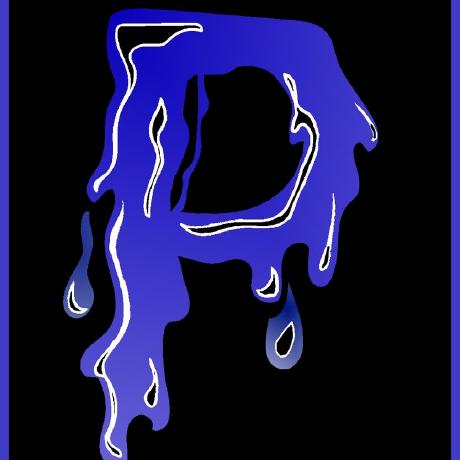 PlouffeLuL has 40 repositories available. Follow their code on GitHub.

Support will be given only in french and english.

Why would someone pay for a lib when there is free options out that do the same thing and aren’t Escrowed and easier to understand docs/how it works?

$50 for a lib is insanely high

The free options arent doing the same thing, not near half of it but i understand your line of thinking and the price set for the lib is so i can set all my other script for free. There already 4 script made to be public, not encrypted and free to use. So basicly once the others scripts are released people will only have to pay 50$ for one script and get all the others for free. Im planing on releasing about 10 quality script in the next month.

The problem is frameworks update constantly so your locking the thing that people will need to change the most to incorporate updates to frameworks and so on.

Just doesn’t make sense to lock the library of functions that you will need to edit the most.

You also have no screenshots or video (or performance screenshots of resmon), so your just asking us to trust that your $50 lib will do what we want and that its optimized cause we cant edit anything at all.

When you set your framework you only set 3 function and these functions aren’t escrowed. Anything that is susceptible to require a change for framework compatibility is 100% accessible and can be changed by the user.

Theres 5000 lines of functions and others in the code, i understand your questioning towards optimisation but im not going to make a recording of calling every function is every different ways just to show that it is in fact optimised. If that makes it so people dont want to buy it i am wiling to live with it.

will do what we want and that its optimized cause we cant edit anything at all.

Like i said everything that is susceptible to require a change from the user is not escrowed.

Just doesn’t make sense to lock the library of functions that you will need to edit the most.

You’re not supposed to edit those functions. This is script is made so my other scripts run on any server once this one is configured.

Nah nothing for me becuase i aint paying 60€ (germany be like)
Just for a libary for 1 script thats look nice.
nothing for me i dont have the money for that

Glad its not for you and you had to complain on 2 of my posts. This is currently usable with 5 advanced heist script so you can have 5 script that would usually be worth around 30 $ to 40 $ for 50.

Shame you force us to use this , a lot of people like to use the same notif , progress bars etc for everything , I don’t want to have to use yours

Well, edit the code and use yours ?