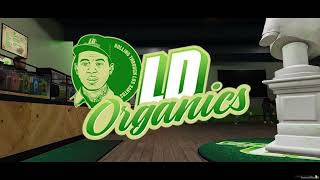 Great release team! absolutely stunning. thanks for everything!!!

You’ll be ok, it’s right across the street. lol

Just bought it, it’s extremly heavy. Dropping from 120 fps to 30 fps when inside. 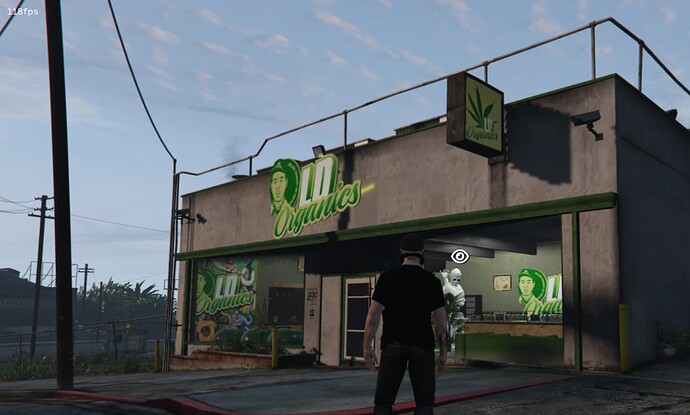 I have 100+ Maps with 200+ Scripts this is my test server lol
I think it’s time to upgrade that Nokia phone you are trying to run FiveM on.
Scandalum@ 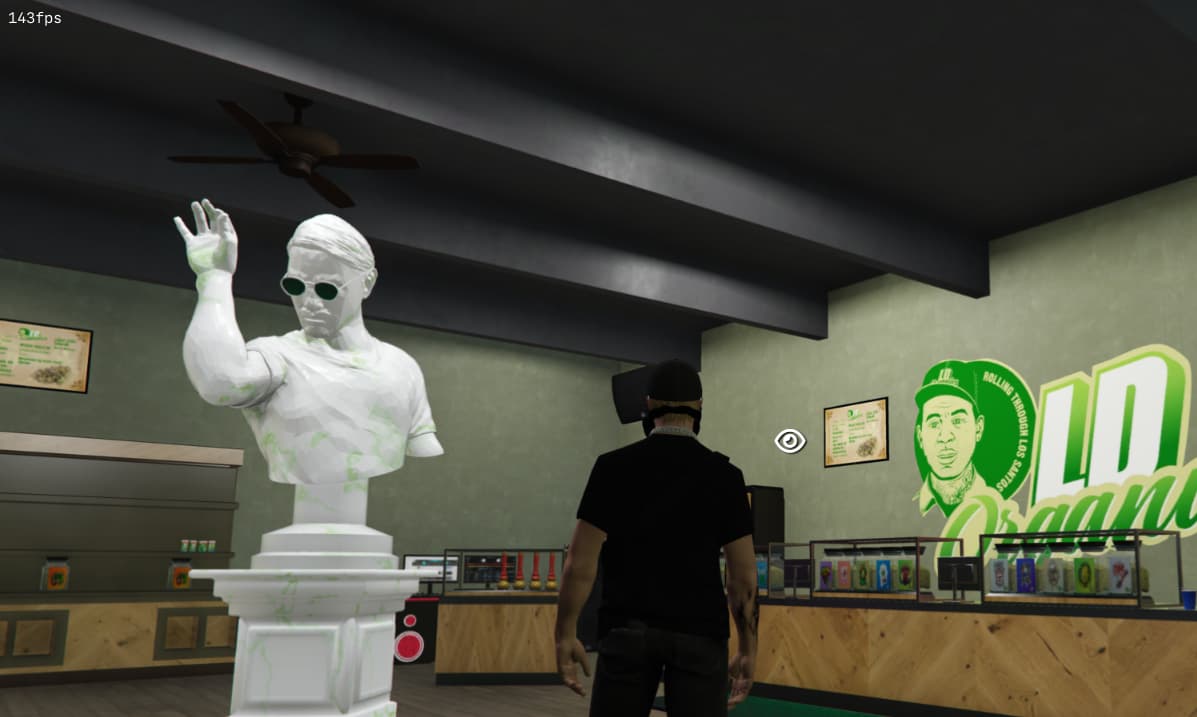 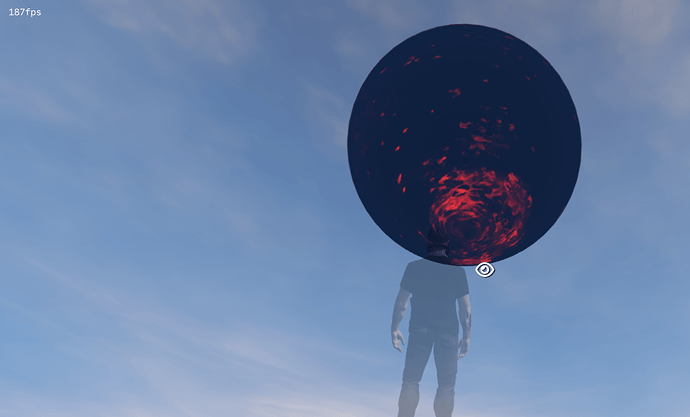 Good try on what ? im giving a feedback , maybe try to resize a texture, i bought it and unfortunatly i wont be able to use it. I do have a 3080TI and my fps is dropping like 50-60, also my dev has a 3060 and also dropping alot of fps. just giving a feedback, if you update and make it more otimized, for sure ill come back here and say that you fixed the problem. 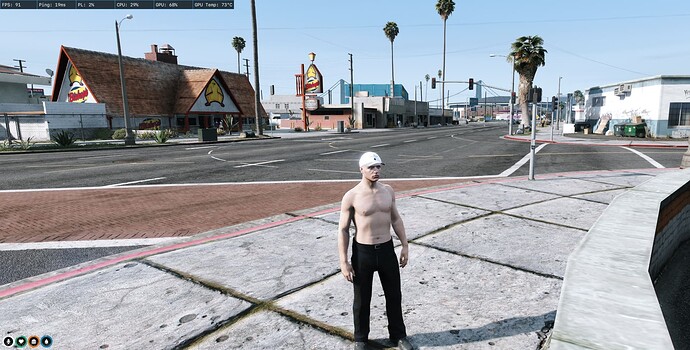 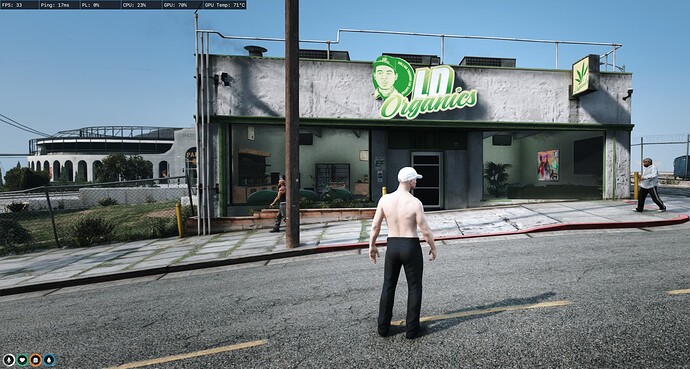 As i said, OUTSIDE the building its terrible, as you show the picture, 118 FPS outside facing the building and 187 “on planet in the city” , so its 70 FPS drop. Next time you treat your costumer better and try to understand the feedback

Are you suggesting I made fake photos?
I have 3080ti.

You done real photos, in your picture you can see the drop of 70 FPS. Also fix this please

You have another map in the area homie. This is not my issue.

Works just fine with my 3090 ti founders edition and ryzen 9. Also Why are you arguing in comments randomly and blaming the map instead of dming the Dev for help with installation first? Rude assumptions and salty. Everyone knows everyone’s city is different and conflicting maps is always an issue. But instead of being like “ hey I have a drop in fps right here… could I have other maps in my city that conflict with my map?Help me figure this out” you come in trolling acting like u KNOW it’s the map. It’s not… I promise I know several cities that have it. It’s either ur computer or some conflicting maps in ur city. Who sent the goons ? Lol 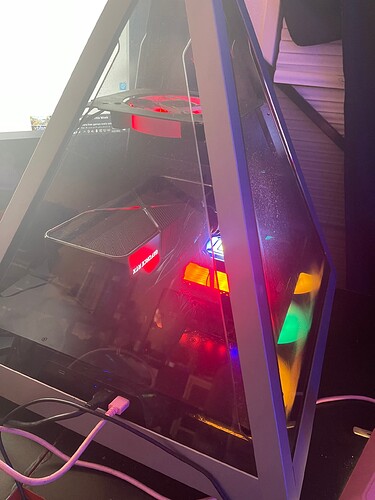 “Drops to 30 fps when inside” homie switched up his story real quick.

Congrats on your 3090 “founder edition” im not trolling, just telling him that his MLO has heavy textures and causing a drop of FPS, its funny because all his resources you have a comment, so he called you to defend him? LOL
He could just say, okay i gonna try to otimize, also i do know about MLO and no, the nearest MLO who i have is Gabz Groove St. Petrol Station, which can’t cause such conflict.