Welcome to Southern Carolina State Roleplay! SCRP is an ESX based FiveM server with a custom framework never seen before! You can have up to 7 characters, rent a motel for the night (with storage), hit Starbucks or KFC in the morning (and work there if you’d like) then head down to the black market and get yourself a pair of fresh kidneys. With a fully custom job and drug system theres never a time where you can’t make money (and a lot of it). There’s also a fully custom robbing and heist system allowing you to rob houses, stores, banks, and people, in ways never seen before. With over 15 custom jobs (and more to come) there’s plenty of ways to make money. We also have a donation system setup that gives perks to make your in game experience just that much better; including but not limited to, your own custom job, your own gang with the ability to invite your friends, a personal vehicle of your choice that only you may drive, and custom discord roles. Inviting your friends to play with us also enables you to gain in game cash and a special vehicle.

Check out the Southern Carolina State Roleplay community on Discord - hang out with 28 other members and enjoy free voice and text chat. 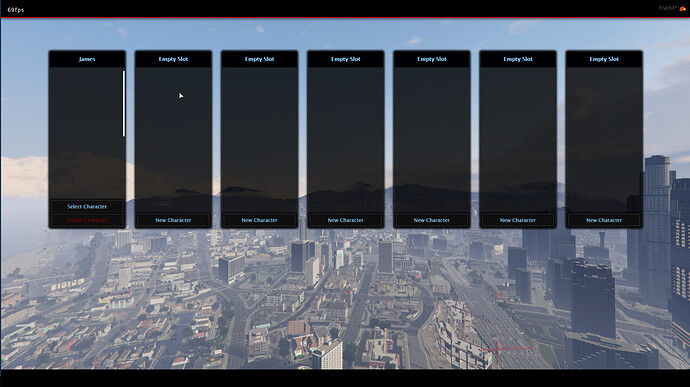 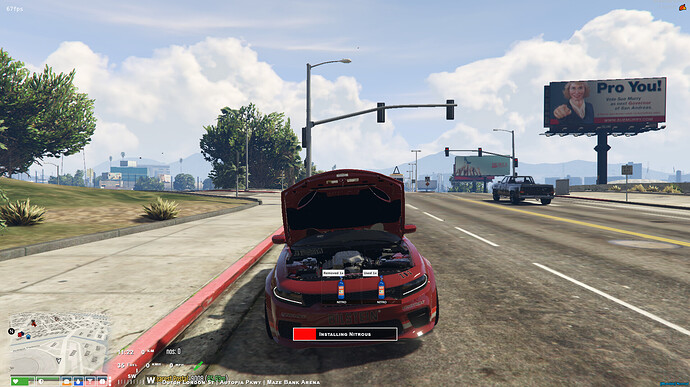 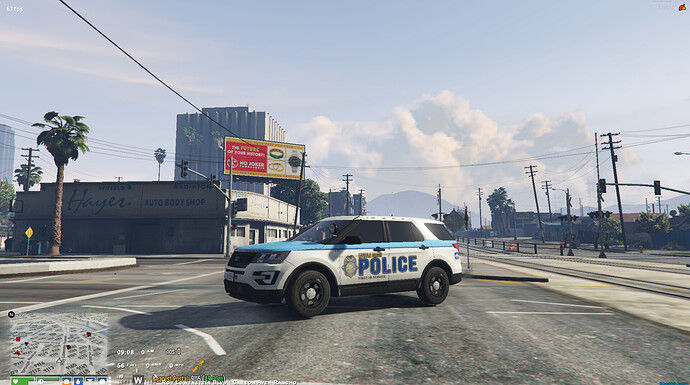 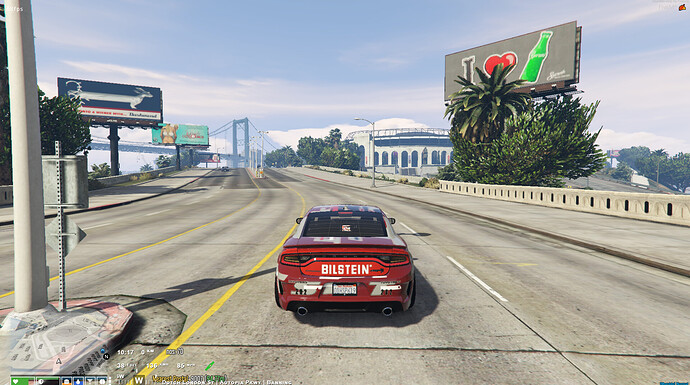