800×473
San Andreas Pilots (or “SAP”) is a community of players dedicated to simulating and roleplaying aviation in GTA. It was started in 2006 with a SA-MP server and continues into the modern generation of GTA in FiveM.


SAP server script is developed and updated almost daily and the current main server features are:

Such a cool server! Probably the most realistic aviation server I’ve seen. This server has working radio navigation, so you are able to land using real world ILS approaches. 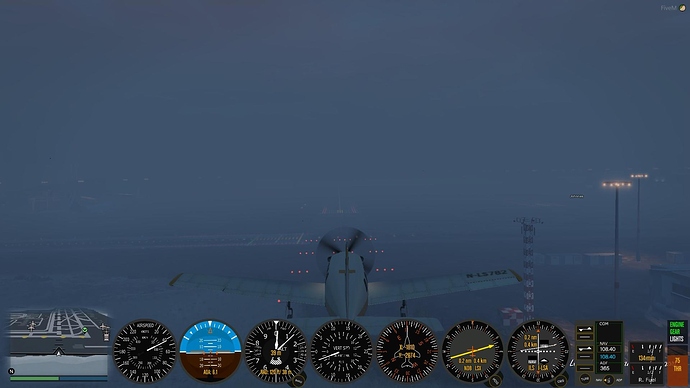 The server is still actively being developed, but their roadmap gives me hope. I’ll definitely keep my eyes on this one!

Fantastic server! Played for a few hours and did some flying around. Definitely recommend for any flight enthusiasts.

Honestly the only server I’ve found so far that actually has realistic airports away from mainland that are custom built and not just some blocky mess, the UI is honestly so epic and realistic, never knew I would come across something like this on FiveM, keep up the great work!

This server is amazing. Only found it two days ago and I’ve already flown over five hours, both alone and together with other players.

It has a lot of work on avionics, mission scripts and mapping islands in the middle of the ocean. Loads of fun if you’re an aviation buff.