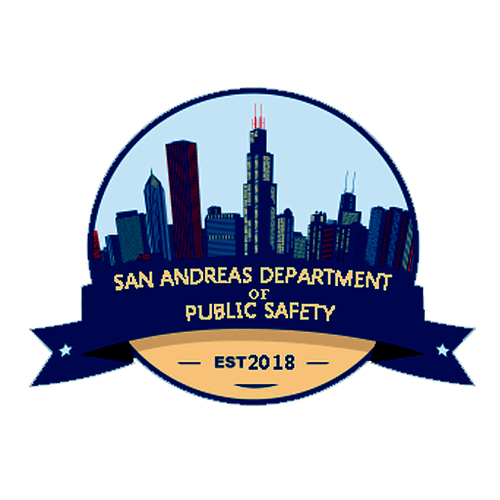 San Andreas Department of Public Safety Is a GTA PC Role Play Community founded in 2018. Our pride in SADPS is our professionalization in and out of our games. We like to base our Public Safety aspects just like the real world. Our community is fortunate enough to be able to have real world police officers and member’s of multiple fire services to further assist us with our Pursuit to Professionalism.

What We Expect from our Members:
San Andreas Department of Public Safety is a professional gaming community made up of real-world law enforcement, firefighters, dispatchers, and EMTs that make this community what it is. We focus on less training and more of a hands-on approach. We are assuming that our player base has already had experience in other communities or real world involvement with their mimic’d profession. We don’t let people stick around who become a pain in the ass and allow our trust in our members to properly guide themselves. Obviously we’re here to help but we draw the line when you ask us to hold your hand.

What makes us different from other communities:
We’ve been around since 2018 and have a lot of RP experience built among our members. Our organization structure isn’t what you’ll find in the branded FiveM Emergency Service style communities. Leadership positions within our agencies are 100% based on in game actions and activity. In game leadership are not considered administrators. Our administration team falls directly under our Community Human Resources.
Additionally, we have a highly customized set of mods that make our RP experience much more realistic and uniform to the real world counter part. On the exterior we’re portrayed as a very structured organization, in which we are, but inside we carry ourselves as good friends just wanting some realistic game time.

Is there an activity requirement?
Not currently. Just be active. Show yourself. Don’t be a stranger. Strangers are weird and we usually tell them to piss off after a week of not being around.

Can I be in another FiveM community?
Yes! We do not have a multi-clanning rule!

What is the age restriction?
13+
With VERY RARE exceptions.

Understand the importance of Immersion
Immersion is the “holy grail” or in some cases, the “needle in the haystack” in role-playing. In varying degrees, all role-players try to do this based on their playstyle.
The goal of immersion is getting into the game and your character so that you can have a good idea of how he/she will act, do or say while role-playing. You also develop connections with other characters, both NPC and other player’s characters.
Most role-players try to block out as much OOC information, game mechanics as they can. Kind of like “using the force”, going with their character’s backstory and their encounters in the game world to shape their character’s path.
Immersion is getting partially lost in the game world – but in a positive way. It’s like watching a tv series or movie and getting an attachment or feeling to certain characters. Becoming empathetic with them and getting into the movie, even as a spectator. That’s a form of immersion.
So in essence, less real-life, out of character stuff – more roleplaying, in-character stuff. nods

Highlights: (All pictures are taken directly from our server utilizing the Rockstar Editor)

CAD - Our CAD system is just like any other community’s bubble based CAD system. There’s not much variety when it comes to these. Sorry.
SO DEPARTMENTS WE HAVE
Los Santos Police Department
San Andreas Highway Patrol
Blaine County Sheriff’s Office
Los Santos Fire department
Communications
CIVILIAN OPERATIONS
THERE ARE SUB DIVISONS YOU WILL GET TOLD THEM AFTER TRAINING FOR THE DEPARTMENT YOU HAVE PICKED 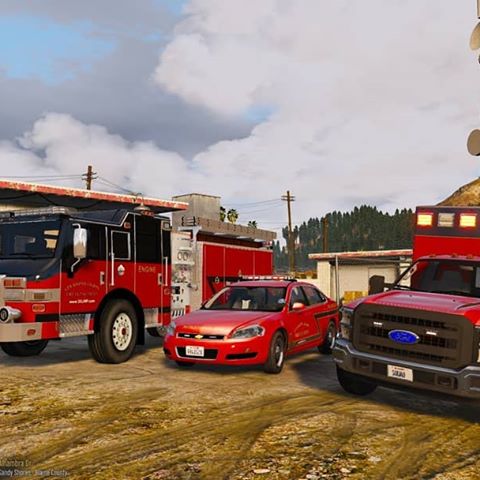 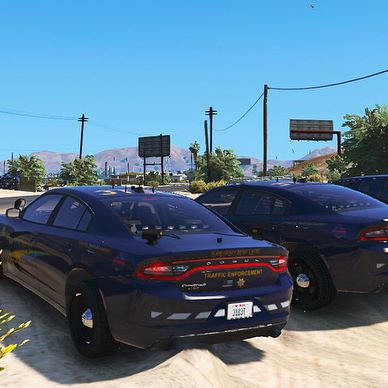 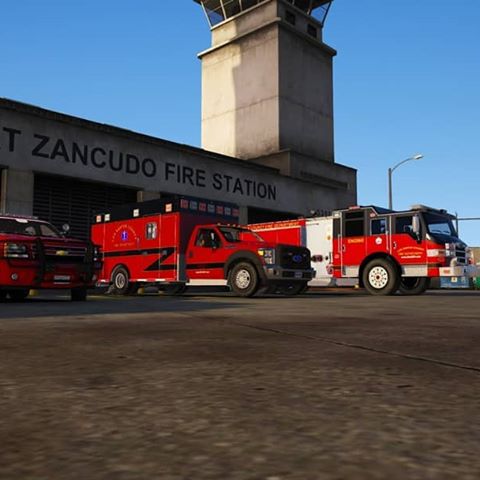 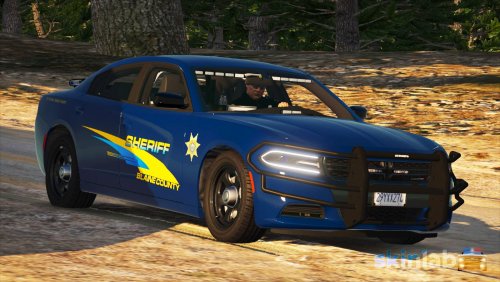 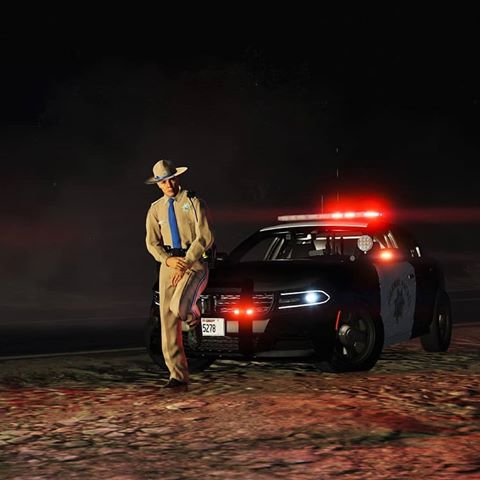 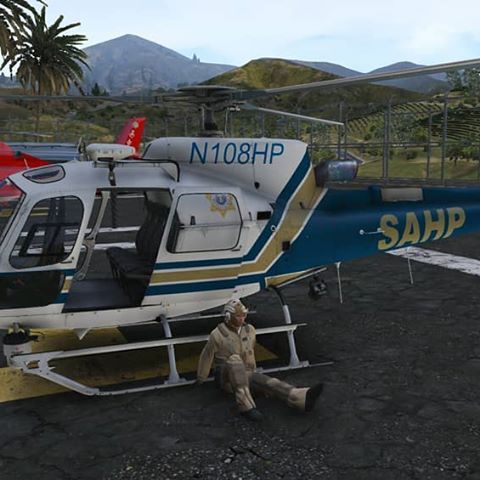