I will no longer be maintaining/supporting this resource. The GitHub repo has been archived. Fork it if you want to update it yourself.

Reworked code to be cleaner, use newest manifest version and new natives. And just overall improved the quality.

I’m confused whats the commands for this ingame?

As mentioned in the beginning, you press F6. to toggle the engine.
It is not command based.

This is not working for me when i press f6 any ideas?

This is not working for me when i press f6 any ideas?

You either have another mod/resource that uses or disables the F6 key, or you need to restart your server/client. Sometimes it randomly stops working even after reloading the resource. A full server and client restart is required in that case. I can’t figure out why this happens so I can’t fix it atm.

Hmmmmm okay, at the moment i dont know of any that use f6, restarted multiple times but ill look into it!

I would probably just be able to change the button for the control couldn’t I?

this may be dumb, but do you have the number layout for each key? 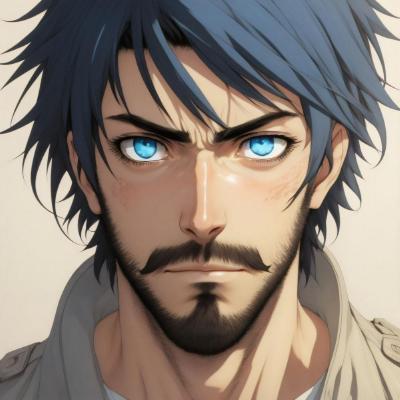 Contribute to Konijima/WikiFive development by creating an account on GitHub.

Why dosent this work on cop cars, civ cars only?

If you’re using lux_vehcontrol it doesn’t work because that resource disables the f6 key for emergency vehicles.

Man, after the last update the engine will not stay off. It cranks right back up. Been working perfectly for a few months.

Last update was about 3 months ago, haven’t had that issue myself nor has it been reported since. Are you sure it’s this script that’s not working?

All i know is fivem updated on my end a couple of days ago and thats when it started. I have not added any new scripts. It tries to shut the engine off but fires right back up. May just be a coincidence on the update, im not sure.

The script works but having the same problem where it cranks back up right after it turns off.

It’s strange, sometimes I’m having this issue as well but most of the time I don’t… Not sure what’s causing it… (besides not being in a complete stop before shutting down the engine. If the car is moving while turning the engine off it’ll just start back up)

how can i change the toggle to f5 or f7?

Do you mind helping me out?

ok i got it to work but is there anyway of getting this to work on police cars with lux?