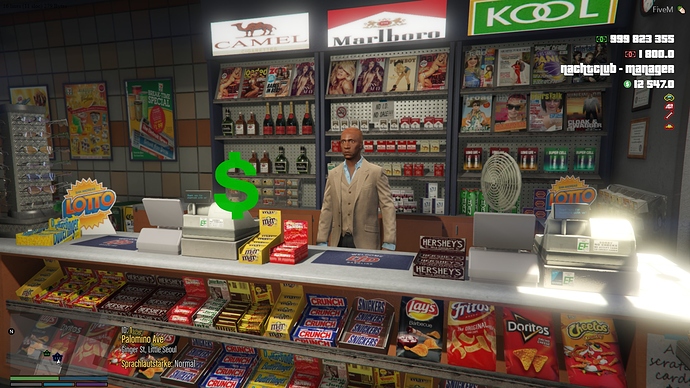 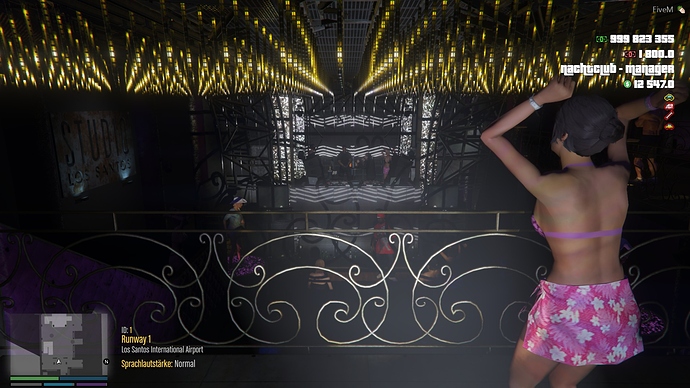 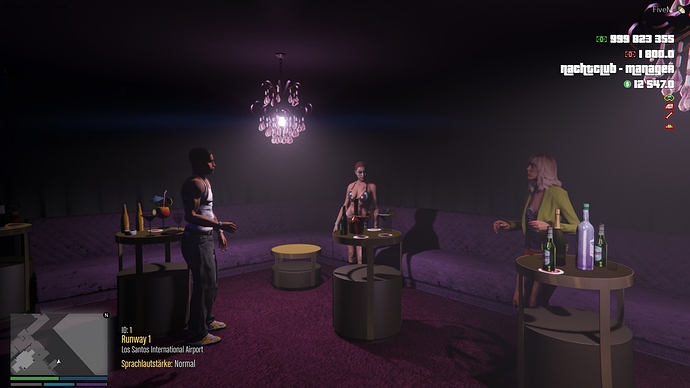 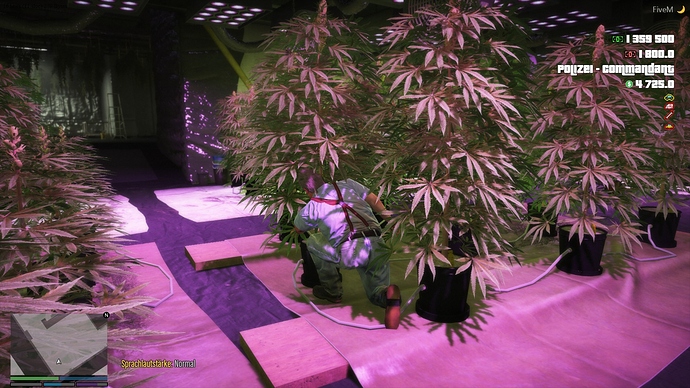 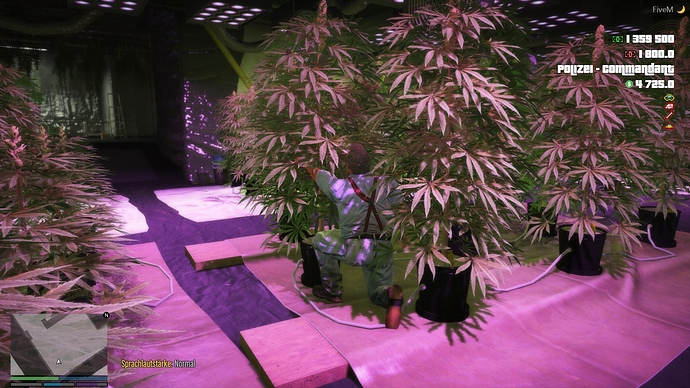 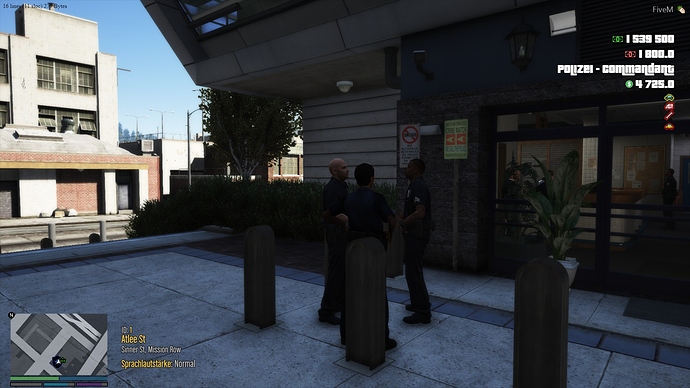 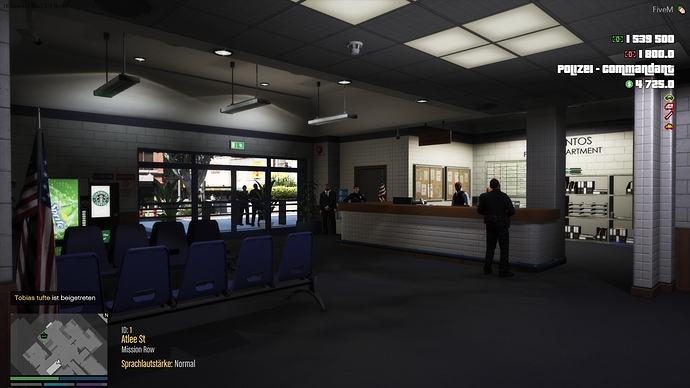 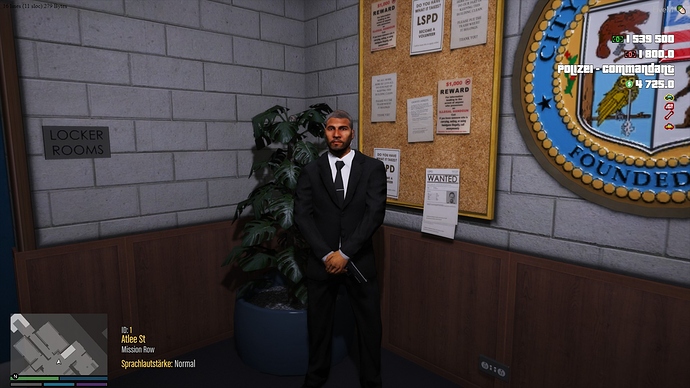 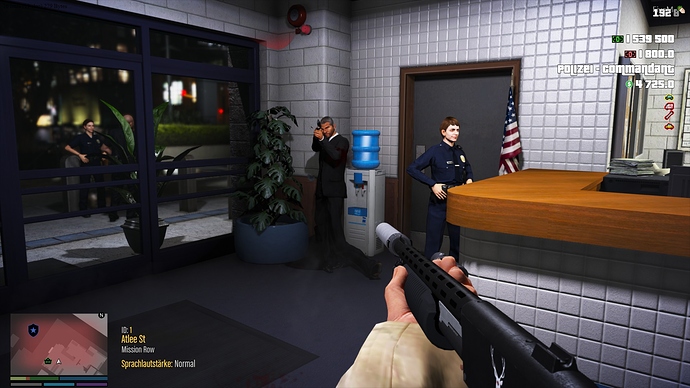 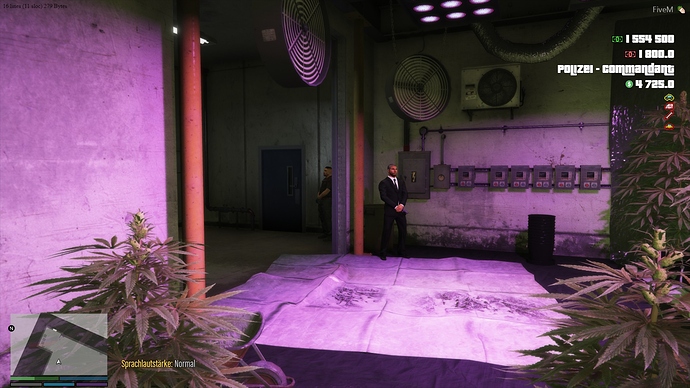 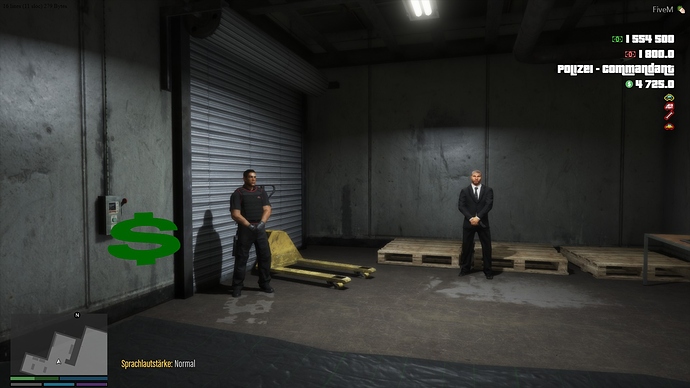 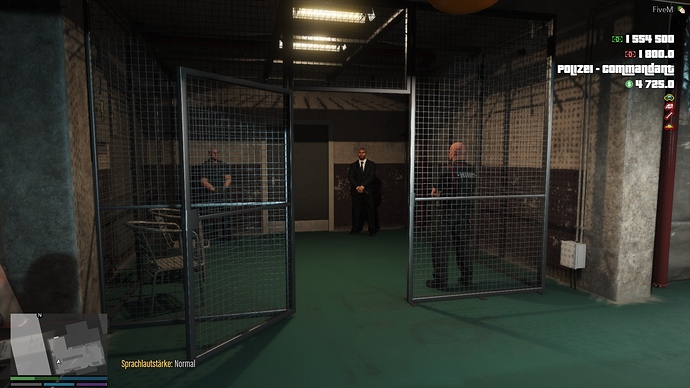 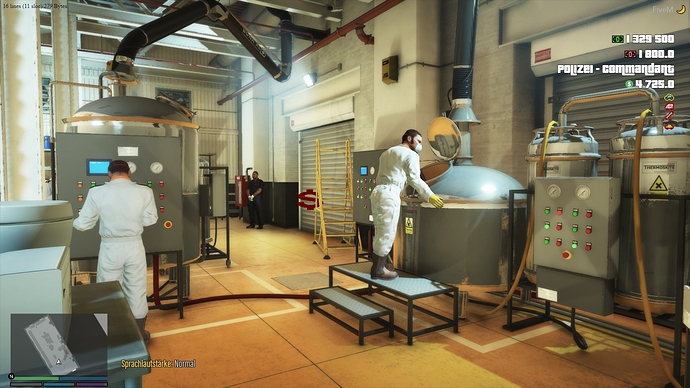 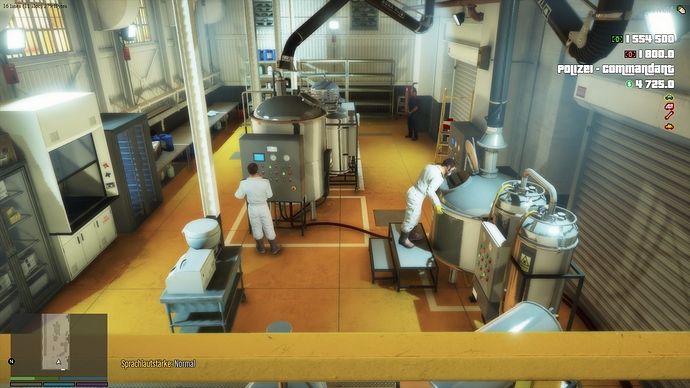 Now I Don’t have to look weird when I’m speaking inside a store to no store clerk.

that is weird … any errors in the console etc?

This lags my server really badly.

I have a question if i want to the security guard to have a gun or to shoot me is it possible ?

Who have how to addon server pls im rookie TT

had a small update to fix … should fix some problems … some reports of resourcen problems … we can not confirm with us is known, however, that the resource some streaming … I do not know if or how I could improve it … 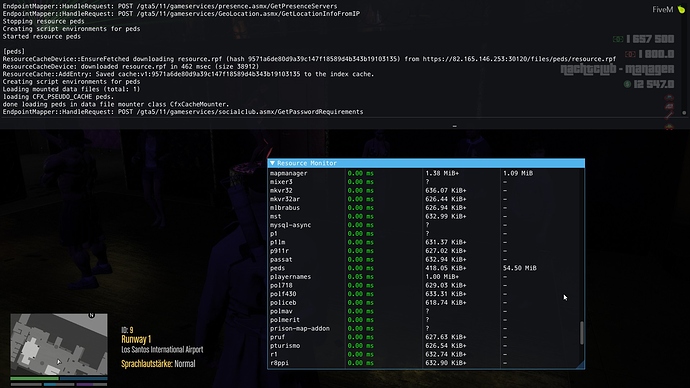 When i activate it, all the peds disapear around me !

How are the server problems noticeable? we have scarce 300 resources running among us several with NPCs but no trace of performance losses … if I can reduce the streaming size of the npcs I do not know … I know at least not how…

not to forget that the “bob74_ipl” loader is needed to load the interior … in addition, some adjustments must be made so that the lab is not empty 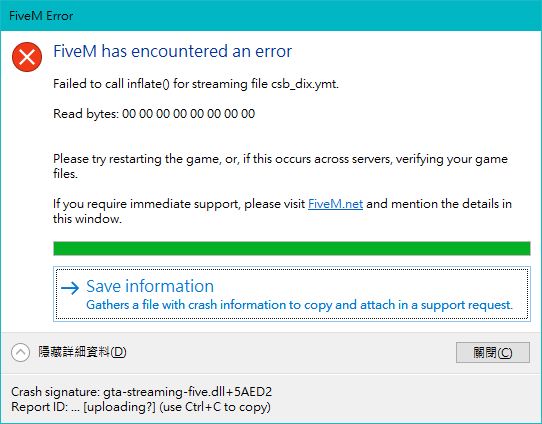 Somehow I started “Peds”, My game will crash with this information. Any idea?