Here is a simple script I wrote to sweep the wings of the F-14D Super Tomcat recently released by SkylineGTRFreak. 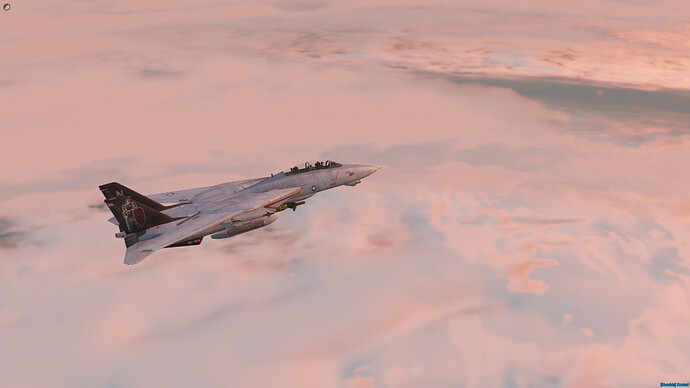 At approximately 200 knots (~100 M/s) the wings will sweep backwards, below that speed the wings will extend again if you are not touching the throttle!

In order to add another model or change which one is used change the config section in c.lua

Github Code for you as well.

Could you please share the plane model in FiveM version?

I am pretty sure you aren’t allowed to upload stuff like that anymore.

using this in my server great work!

Try to change the vehicle layout to the lazer’s layout.

I also have that problem, any solutions?

@XTheGreatJamesX Could you put this on GitHub? I’d be interested in making a pull request for this as I see some potential for improvement but don’t want to be clogging up the replies here.

Did you try the fix I sent there?

I can yeah, hopefully I dont forget!

I have also made some updates on my own if I’m not mistaken, so we will see where it ends up.

Ok, I’ve updated the thing and added it to github.