This is the most ridiculous and useless thing i have ever made, but here you have it.

This will be my first release here on the forums, and a pretty useless one.
I saw a early version of a hooker script here, but it had so much bugs.
So i made my own version of it, none of the code from the other hooker script has be used.

From there you have to drive and pick up the hooker at the location marked on you GPS.

I am new to scripting so the code might be messy and keep in mind there can be bugs, keep them reported in this post and i will try to fix them.

The UI i used is based on a resource @xander1998 and @darkzygb made, i cant remember what resource but i have to give them all the credits for it.
Permission from @xander1998 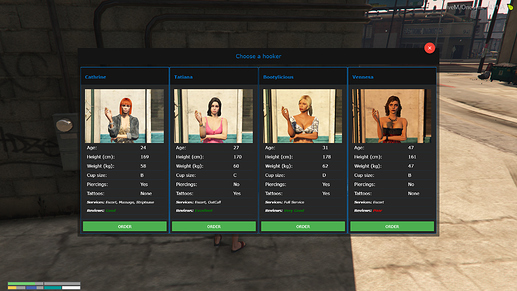 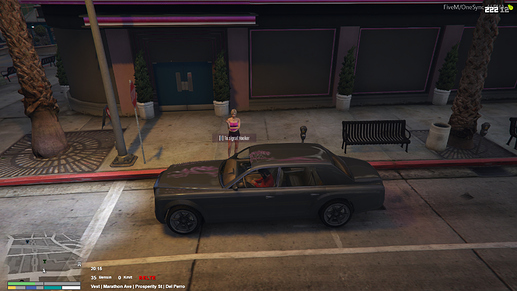 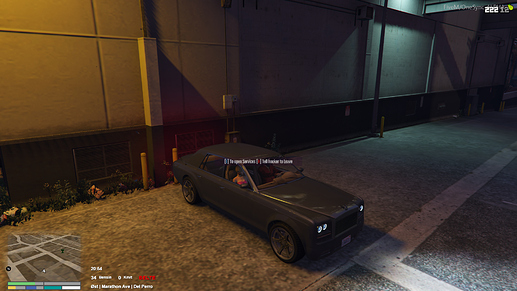 Nice! I will try

make sure you have mythic_notify running, i fixed something i forgot in the initial release on github should be working fine now.

If you don’t have enough money there is nothing

Thanks, totally forgot about that, i updated github and added a break to the loop if you send hooker home 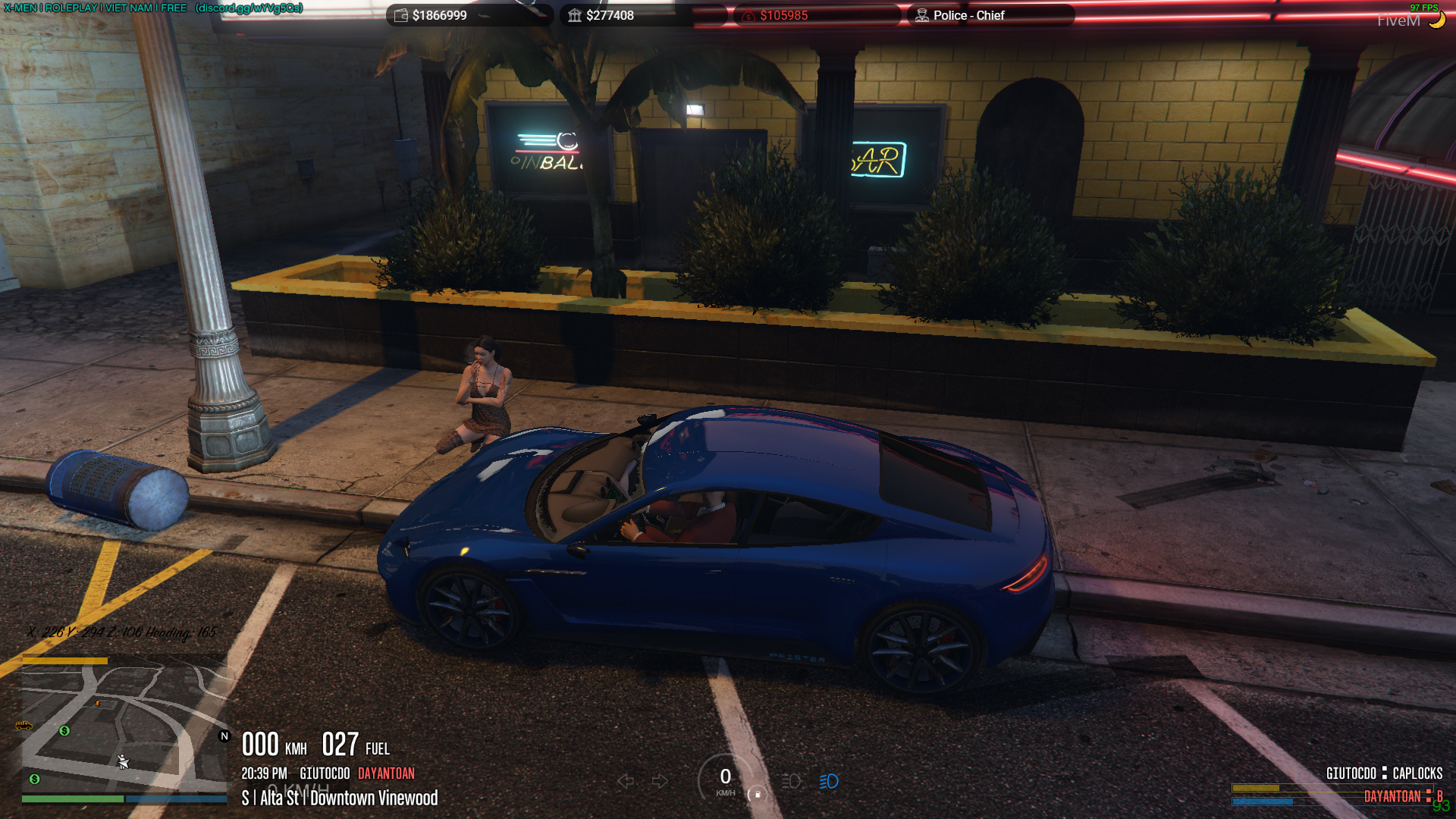 download the latest release from github and it should work now. 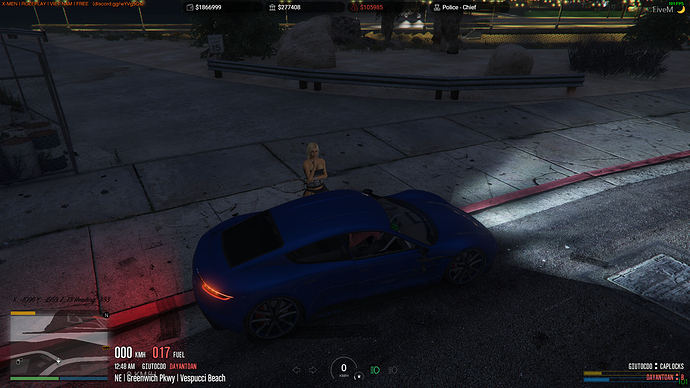 any errors in F8 console?

Updated GitHub, download latest release. This is working without any know bugs atm.

First of all nice work ! The script seems to work perfectly. The only small problem i notice it’s the sound part work only with Cathrine and Tatiana

What would make this better is an option to call the pimp ahead and have multiple places where he can spawn in the city.

You are right, i did some testing and seems like only the ped models named s_f_y_hooker_01, s_f_y_hooker_02, s_f_y_hooker_03. They have the sound sets, so i removed the stripper models from the other two and added hooker models on them aswell. Now sound should be working on all. Updated github

Not enough money not working since last update. If I don’t have money, girl sit in the car. She is not leave. 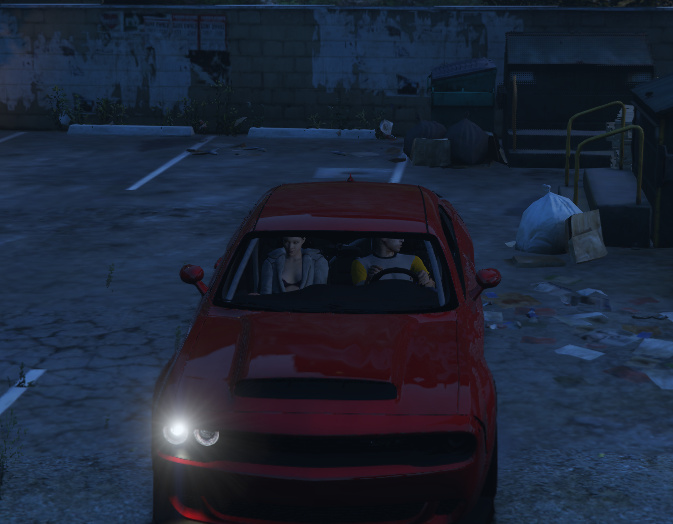 Did you download all the files or did you just update the lua files?
I made some changes to the ui files so make sure you download everything