Hello, I will clarify my question: I recently installed a nitro mod for cars ([Deprecated] TBoGT Nitro - GTA5-Mods.com) - Nitro works in the game, but when I view the entry in the Rockstar Editor-nitro fire is not visible ! (in nitro mode, there are 2 types of nitro: 1 type of nitro is the fire from the DLC Arena War, and 2 type is the Backfire of the car-and here it is shown, but it does not look nice and very bright. Who knows how to make the Rockstar Editor see the fire from the Arena War DLC. Thank you in advance. 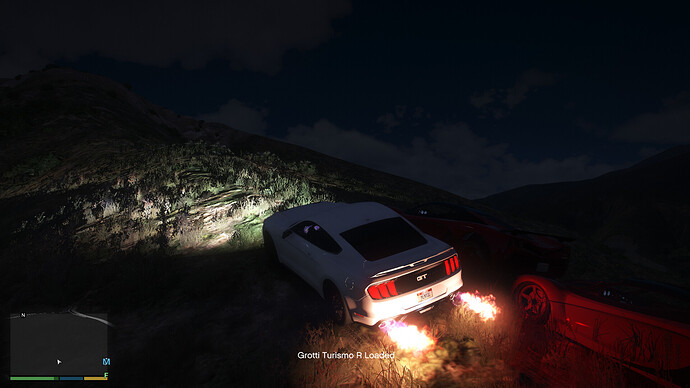