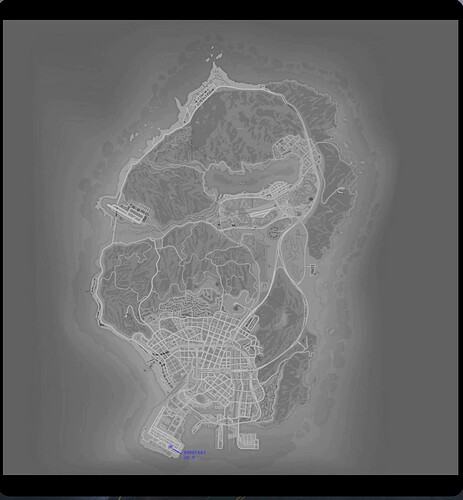 Flight radar to track position, altitude, and speed of aircraft in a GTA FiveM Server. Not dependent on any framework. By default every player can use /radar command to open the radar screen and ESC to close it. Add integration with your favorite framework to make the radar an item, limit the command to a certain job, a target in the control tower, etc.