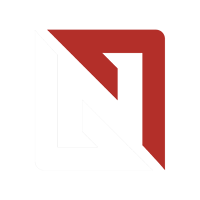 Nodus has been a popular server to play on since nearly the start of 2021. We have grown into a large and well established community who is aiming towards a more roleplay oriented experience for our player-base.

Our second edition of our server was released extremely recently, and we are in a position I would consider stable enough to advertise in places such as this.

Some of the features include:

That’s about it, if you are interested please consider joining our discord to start your adventure: https://discord.com/invite/nodus

I chose to go with screenshots taken from our own players ingame with their phones. It automatically links to our ingame twitter system and discord so we can all view them.

Here’s some of the better ones that I feel represent our community:

Magazine made by a community member: https://issuu.com/marutiojones/docs/psby_1_ 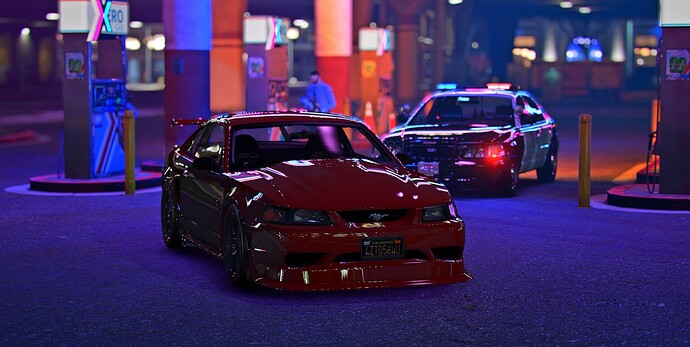 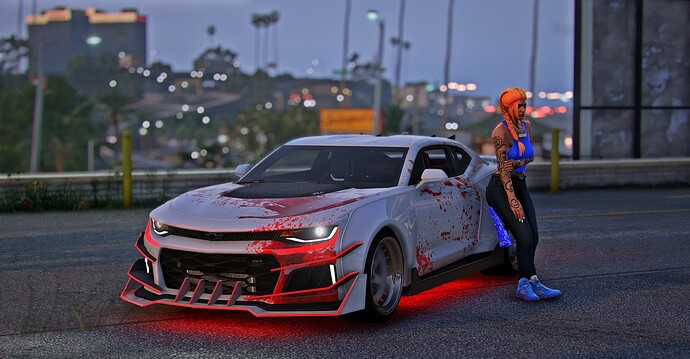 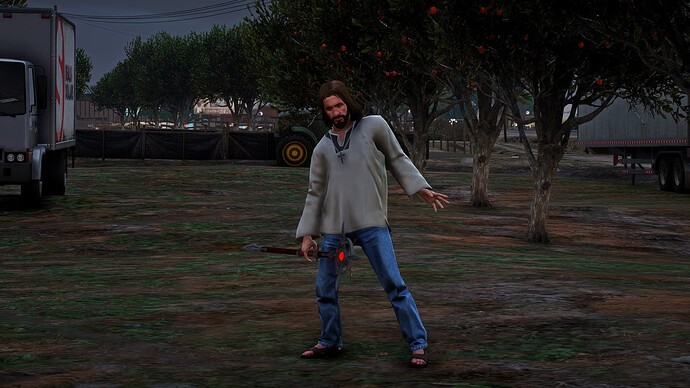 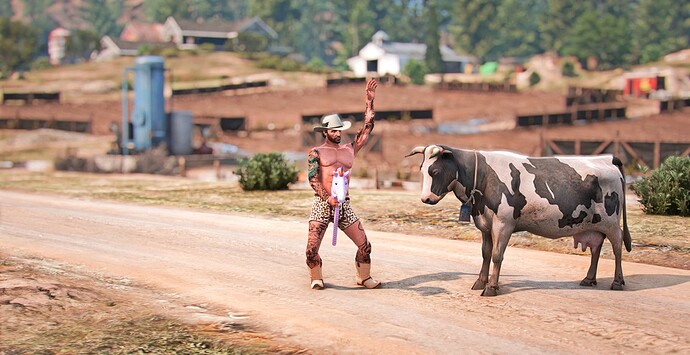 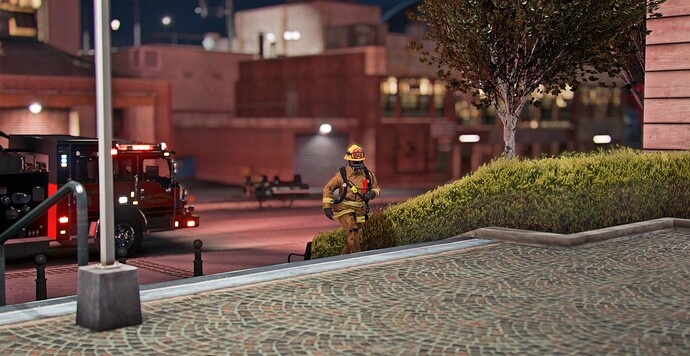 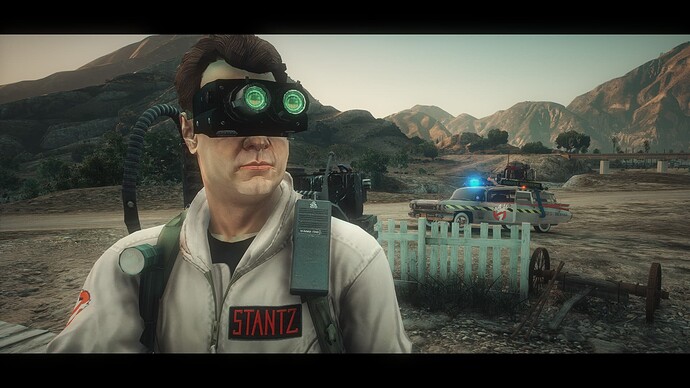 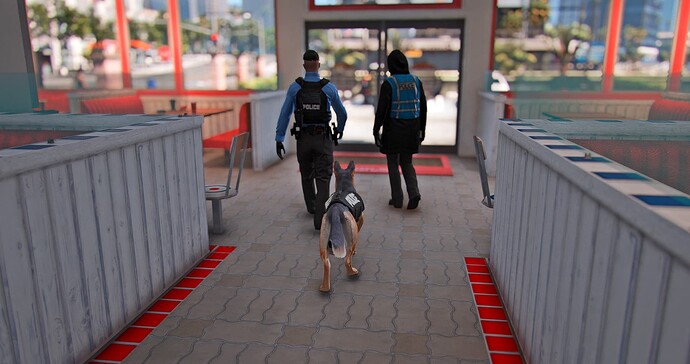 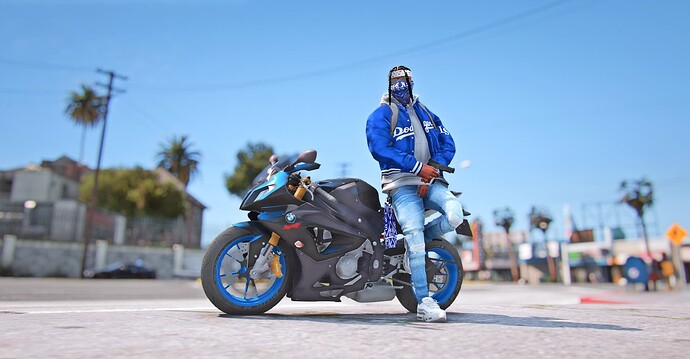 Is your department head positions for the LSPD open? I’m a former chief looking for a new home and I have an assistant chief as well with a full department roster and some sub division rosters finished, if they are open please dm me @ KngArkan#8622

Hi man, that position is filled but you can speak with them and see what you can do.

Nodus is probably one of the best community’s around. I’ve left from a city called elite and it’s been a huge step up. If you’re looking for challenging tasks to challenging banks to rob, fun jobs along with a welcoming community then I highly recommend joining. Active development updates along with active staff.

Hello, Is their real estate on nodus? And is it player ran? I have a proposal that you as an owner could be interested

If not then GL!

Yes sir there is.