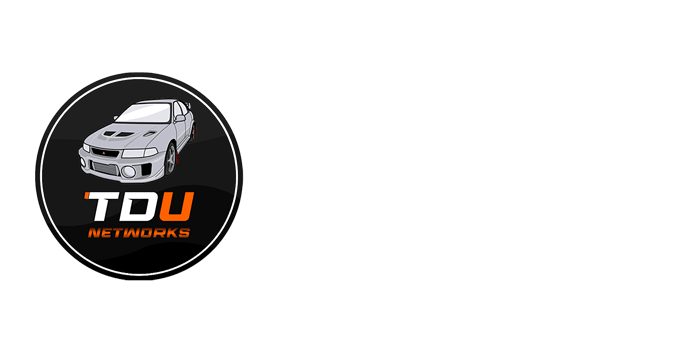 TDU Networks is a brand new server that wants to bring a different approach to roleplay. Instead of being a gang focused server where you shoot anything that moves, we are more orientated to those who love to race. Fear not as there is still a crime element for those who love the players who want to get their hands dirty.

Why should you choose us?:

We appreciate each and every player that joins our community which is why player feedback is so important to us. Always taking feedback is what will make the server a better experience. Since we are new to the FiveM Community, the rules on the server are extremely relaxed, only having the most basic of roleplay rules. We didn’t want to throw a rule book at players as we have no idea how you guys would interact with each other. This is why we decided that it is best for rules to be implemented as players roll in and more interactions occur.

Looking for people to fill head positions as EMS and Police!

Join this server on Cfx.re!

Check out the Test Drive Networks community on Discord - hang out with 176 other members and enjoy free voice and text chat.

Bump!
Couple of screenshots in game.

Car Dealer with performance stats on the right side of the screen. The letter on the left shows the car class it has been automatically given Bump!
Couple of screenshots in game

Solo Races with a leaderboard to flex. Money pay-outs are given for these races. 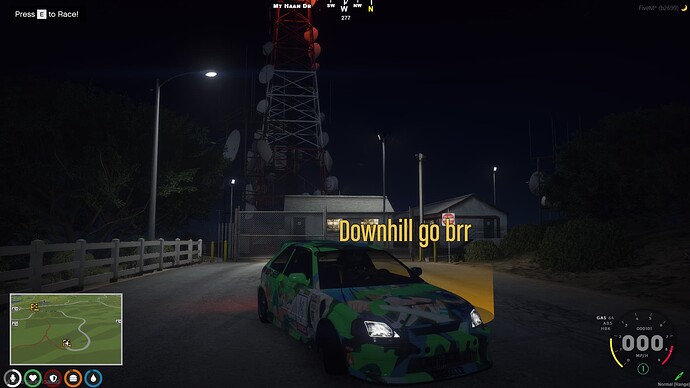 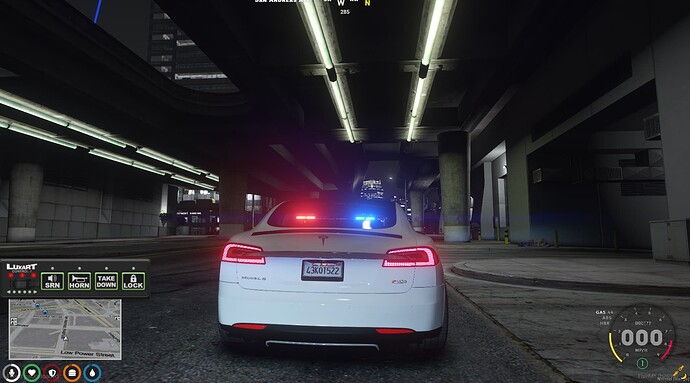 Join the Discord for more information on how to enter!

Check out the Test Drive Networks community on Discord - hang out with 178 other members and enjoy free voice and text chat.