We are a new, adult-managed, mafia-themed serious roleplay community founded by four friends (The Commission) looking for members who are focused on maturity and quality roleplay. We will be an “agree to rules” discord whitelist which will allow anyone at anytime to become a member given they agree to follow server rules. Join Discord here https://discord.gg/6Vdt4Asega

Dual-Clan Policy
We do not mind if you are LEO, EMS, or Civilian in any other server. However, if you tend to be inactive your LEO or EMS job may be forfeited. We do not allow our staff members to be staff in other servers concurently.

Absolutely love this server! The economy is very creative, real cars from big name brands, you can live anywhere on the map, and when you’re a cop an AI can/will report criminal activity if they see it! The server is pretty up to date and the staff team is quick to address a bug or any issue within the server.

Cycling different Vehicles into dealerships very soon come get them while they are here.

We try to change them every other day. 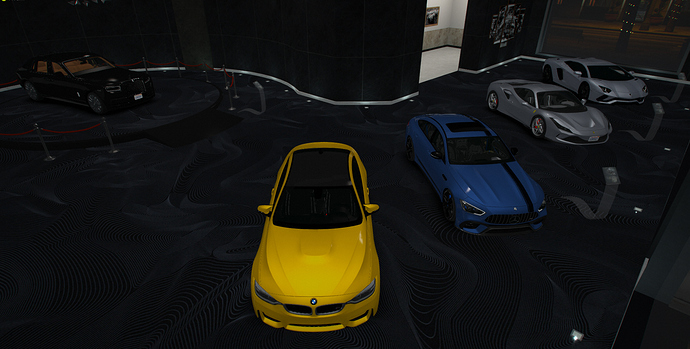 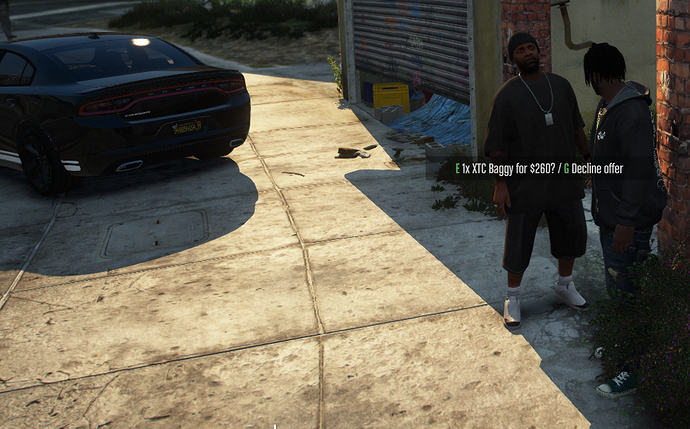 This server has got everything. Super customizable and very lenient when it comes to “ESX type” servers. Lots of fun different jobs and there is always something to do. You can even interact with the AI. The “commission” (the admins) are great people and are willing to help. Definitely recommend Omertá to everyone who wants to be a part of a real chill and down to earth server.

TokoVoip is now our main communications we have it up and running but will implement at a later date; it really helps bring the Roleplay to a whole new level. for the people that don’t know, Toko is a plug-in for Teamspeak. It is a more advanced proximity chat with directional voice, and voices fade in and out depending on distance instead of cutting out abruptly Police and Civ have dedicated radio channels plus working in-game phone calls. lets see some people hop in and play! 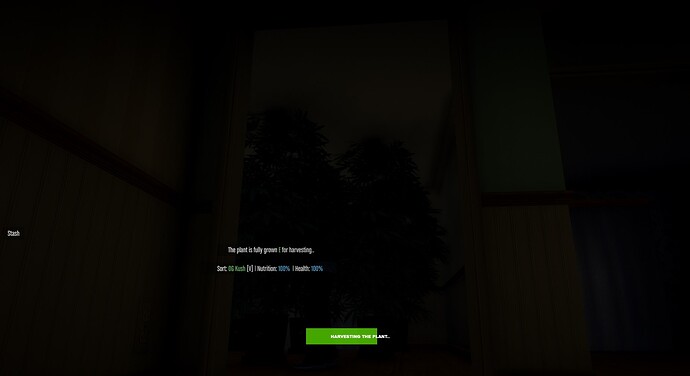 NEW!
Own car trailers to get your illegally chip tuned ride to the car meet or haul your offroad toy to the wilderness! 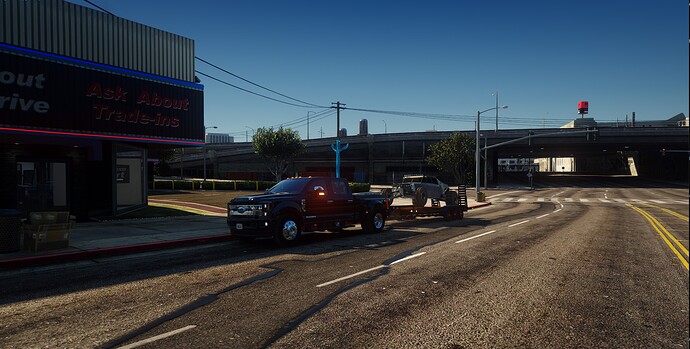 November NVE was released with a couple server-sided goodies. Come check out the FROZEN Alamo Sea playground legal to drift and slide around here With police supervision!