I’m glad you liked the script.

I believe that custom wheels is available too. I think addon wheels replace some of the originals, search in the existing categories maybe.

Incredible script absolutely loved it. Lua-Lua are always top quality. Very well done once again, dont even consider not buying it. Get it today! 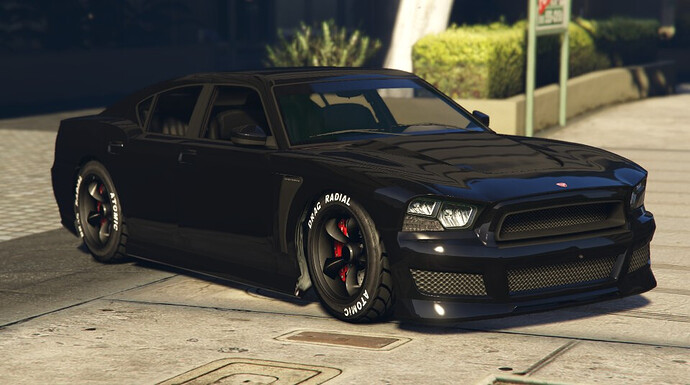 Hey, I’m interested in this script but I have a few questions.?
Firstly, do you know if the liveries and headlight colours save with esx_jb_eden_garage2
And secondly, do parts without names still show up?

I don’t know that script esx_jb_eden_garage2 but I’m sure we can make it work.
Parts without name are still showing with numbers.

Color doesn’t save when putting in garage, any solution?

This is actually a problem for your garage script, but yes we have a solution.
Contact me for more information.

Hello there we are having a issue where the money in the top right doesnt sync with ur current money any fix?

Can you show how the price change works?

Also is there menu for repair, impound in F6?

it super simple the function is in the client functions file in the config folder. just make that equal your characters money

He also has a discord for bug reports and such. but that’s up to you if you wanna join

Can you show how the price change works?

You can modify the price of a vehicle (by class or by model) and then every upgrade/cosmetic has a multiplier to that price.

Also is there menu for repair, impound in F6?

There is no menu in F6, its really all what you see in the showcase video.

What about support for es_extended v1 final? is it the same as the stated es_extended V1?

Does it save all, for example, the colors of the vehicle in owned_vehicles data?

ENGLISH:
When I access the menu with the E, after trying to enter a submenu with the enter, it does nothing and if pressing esc to exit the menu the camera and the car freeze

You have a leaked version!

Awesome script, but I’m having a problem with money being synced right away. When an item is bought, it doesn’t update to the database and still shows the same amount of money, but in my in game inventory it shows the money was taken out.

Also, the money shown on top left doesn’t change. Basically the script still thinks I have the same amount on money that I entered the shop with. After a server restart, it puts my cash in negatives in the database.

I wrote to you, same problem

waiting for the answer before i buy this one. if thisbsystem can save all the cosme color and anything in owned vehicles

at esx_jb_eden_garage2 doesnt save the changes