Looking for a new FiveM Community/Home

Still looking, any suggestions would also be appreciated

Sent you a friend request! NoahArzi#9160

Tired of consistently being engaged by the Worlds Most Wanted? Who possess arms (Firearms) that would make Uncle Sam jealous? Then apply to become a San Andreas State Trooper today where we deal with more than your average firearm!

You. Civilian. Sick of Law Enforcement Officials trumping up charges? Tired of dealing with overcompensating Troopers with an authority problem? Then apply to become a Civilian today, where we deal with more than your average LEO!

The culmination of our product is an experience that you won’t be forgetting anytime soon! Whether it’s experienced LEOs or competent Civilians, we’ve got you covered! Apply today at www.DoPJRP.com!

Tonight the DoPJRP Community is hosting an Open-Night event, where the public, is allowed to join our servers and interact with our current members!

If you have any questions, queries or doubtful points please immediately reach out without hesitation. Interested? Look over these links and engage with our community! 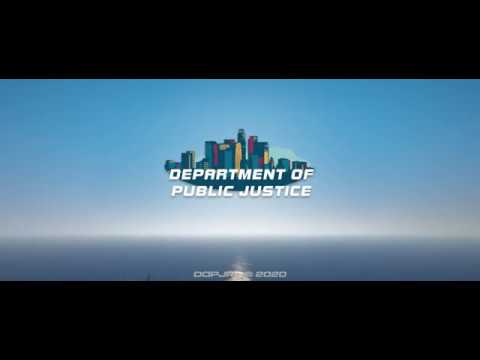 Thank you,
Department of Public Justice

I’ll look into this.

Hi, we are LSSRP new server need staff and leo

our server has to offer:

Check out the LSSRP FIVEM community on Discord - hang out with 29 other members and enjoy free voice and text chat.

Check out the LSSRP FIVEM community on Discord - hang out with 32 other members and enjoy free voice and text chat.

New Cinema System added in CIT5 You can rent the cinema with /rentcinema, and then put your YouTube video with /video (link) [1]

Still looking for a new community.

Hey there, I am the co-owner of TrueLifeRoleplay we’d love for you to join! Discord: https://discord.gg/5dQSkp75tj

We are Brand new to the FiveM community. That means you can get a really high role starting off. Whitelisted jobs Hiring ASAP to maintain a professional community as we grow.

Just come join the discord and speak with me I promise to make you feel right at home not like those bigger communities. Serouis Roleplay

Check out the Gang Ville RP community on Discord - hang out with 18 other members and enjoy free voice and text chat.

Thank you for these suggestions, I’ll take a look at Gang Ville RP, in the mean time I’m still looking for a ocmmunity, one that isn’t ESX.

This server has been a long time coming. We have all been apart of countless servers, dealt with countless rude and abusive staff teams, we have dealt with servers that don’t care about the players, don’t correct players with bad rp, and plain out don’t care about anything besides what they deem as “good”. This staff team here, the players who started this server with us. We are beginning something different. This server will not have the flaws of every server you have come across over the years…

Feel Free to have a look at HRP!

Hello! Why don’t you check out Core Roleplay?

Core Role-play is a friendly, serious, and economy driven role-play community. Our goal is to have a fun and immersive environment for all of our players, with rich character stories and enjoyable features. Core is a soft-whitelisted server, meaning everyone has to be in the discord server to be able to play. We have an active development team that strives to create a unique experience and a dedicated staff that bring years of experience from all types of backgrounds and games.

I hope that you are still interested in looking for a new server. I was reading through this thread and saw you weren’t interested in ESX. But I’ll still leave this if you’d ever like to try.

I’ve just started a new project of mine known as Commonplace Roleplay which intends to provide all of our members with the highest quality of roleplay possible. We are full economy, so that means civs will purchase vehicles, but they are going to all be addon vehicles, I’ve also purchased some high-quality police vehicles from top tier developers such as Redneck. We also have a multitude of other scripts to ensure satisfaction when playing our server. I will warn you; we are new and moving into a closed beta in the following weeks. We first want to grow our discord in order to properly launch.

Coming from a roleplay view, I want to create a serve which is both realistic and fun giving all of our members opportunities to do what they like. I want to have intricate levels of organizations either legal or illegal to go form Commonplace To Strongest!

Every server has it’s cons, for me it would be that we are small , but we do now how to conduct ourselves professionally. We haven’t established the police department because I want to see all of the different qualities people have as I grow the discord as much as possible which will also lead to a successful launch. As many people know, you can’t build a castle overnight. You must first lay down the base and build upon it.

Check out the Commonplace Roleplay community on Discord - hang out with 23 other members and enjoy free voice and text chat.

Are you tired of Roleplay? Have you been waiting for a new gamemode in FiveM? If so, then this topic should be interesting for you!

What I am trying to achieve is a combination of Cops and robbers, mixed with civilians jobs (for those of you who hate fighting) and gang wars which is represented by turfs and group systems. So far, I’ve made the most of the server but few more features will obviously be added by the next few days.

What is this server?
It’s not a roleplay server, it’s a completely new idea introduced to fivem. You start the game by spawning at the Job Center, then you may start your career, either by joining civilian, criminal, police or emergency team.

Personal vehicles system: Nowadays we have +40 vehicles to buy, new ones will obviously be added when the community suggests it! Once you buy a vehicle from the shop, you may control your vehicle by the control center accessible by F1.

CIT Changelog: When you press F2, you will see all the new features implemented.

Jobs systems: All jobs are accessible to anyone in Job Center. Anyone can play the job they want. For the instant, you may play as a cop who will be paid by killing criminals. (Criminals can get money by killing cops or doing some robberies. By doing outlaw actions, criminals get wanted level which will cause them to get jailed if a police officer kills them)

Scoreboard: Not much to say, will let you see by yourself pressing Arrow UP

Skins shop: You can buy skins so you may use them while being a criminal or off-duty. (more skins will be added on demand)

Civilian jobs: As a civilian, you may do multiple jobs, such as: Bus driver, Trucker, Fisherman, Farmer, etc… (I’m not going to spoil everything)

Emergency: As a paramedic, you may either heal people by using /deploy next to them, next to a Armed Robbery /ar, or by reviving them. (People may still respawn by hitting ‘e’, but if they prefer to wait for a medic, why not?)

Group system and turfs: My favourite feature, players may access groups system by F6 and create their own group. As a group, you may turf and start wars against other groups. Turfing more areas means more money!!!

Hospitals: it’s simple, when you die, you respawn at the nearest hospital.

Armed robberies: Every 25 minutes, a new robbery will be marked to all criminals, by going there and killing the guard, you have to wait 2.5 mins in order to get paid. Your mission is to survive.

Cinema System: You have the Cinema in the big theatre. You can rent the cinema with /rentcinema, and put videos of YouTube with /video (link)

Craft System: You can craft armour for yourself, bails for get out of Prision, or Fishcake for get 100% health. Only type /craft for do that.

More and more features will be added as I see more people joining the community. My goal is to make an enjoyable place to play and to have fun with you. My project is still under development and I am waiting for your feedback to improve it. More people means more fun. I hope that you like this project!

This project has been started from scratch, so I will be very thankful for your helpful feedback! 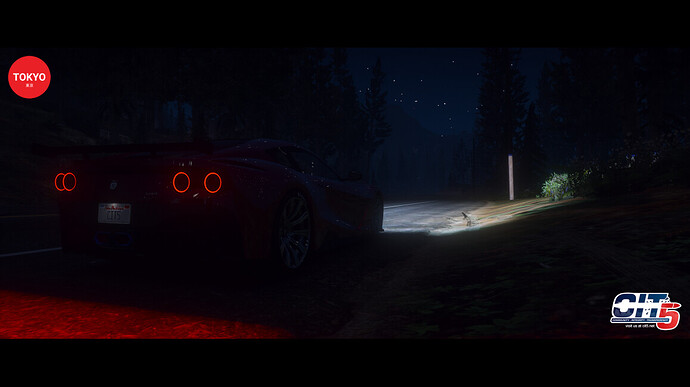 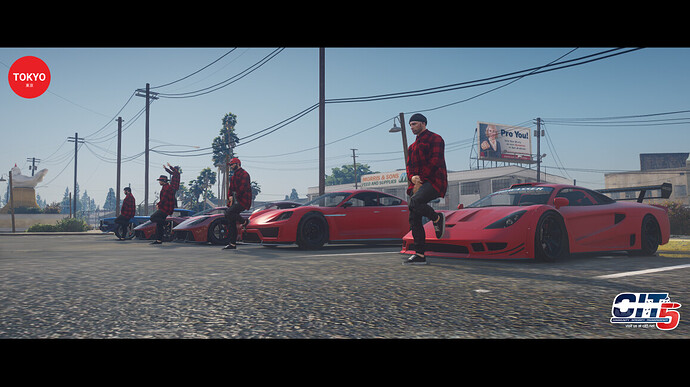 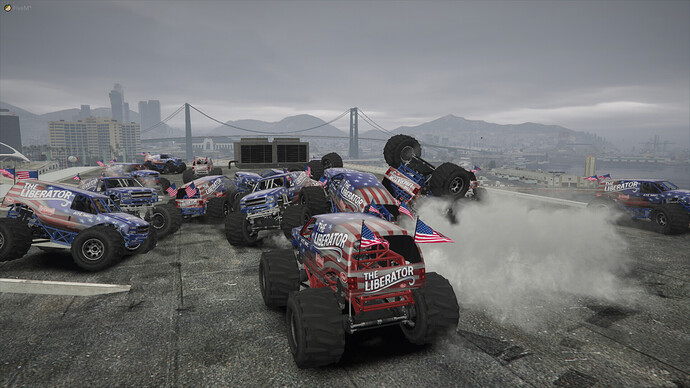 Thank you for the suggestions, I’ve now found a community