I had downloaded the mod from the official site, 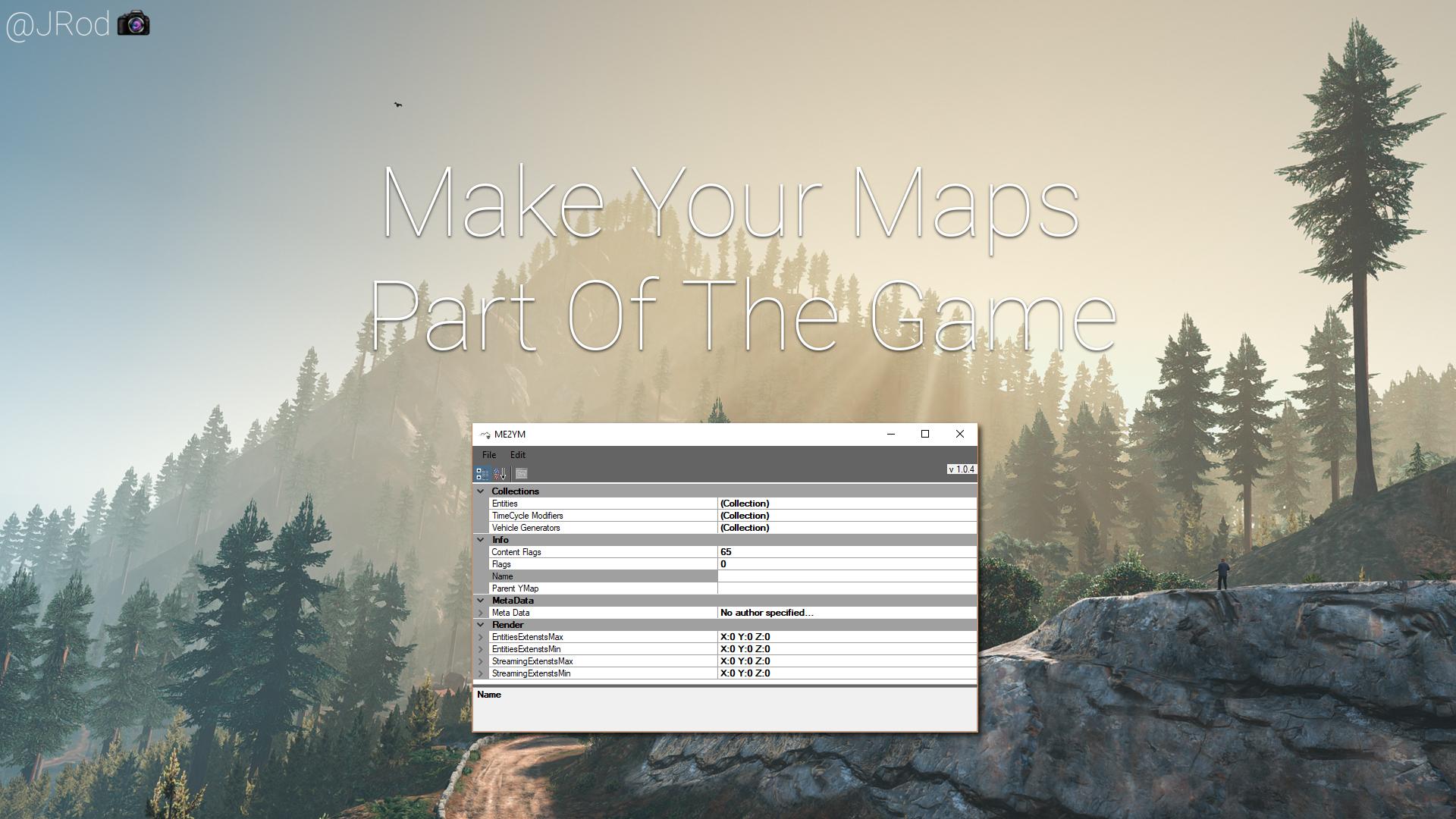 NOTES This is still a WIP so expect updates later on.Please report any issues that you may be having and I will fix them.Any advice/recommendations are helpful, so let me know, please.In 1.0.3 I've included an example DLC pack. DESC. This mod...

And this is the XML I am trying to convert,

Just put the XML file into your main GTA 5 Folder and your good to go. This map adds a football pitch, Petrol Station, Gym, Outside assault Course, Indoor Assault Course and Table Tennis. The Gym is full of life for people who are off work. This...

I even tried another XML map and it also resulted in same. 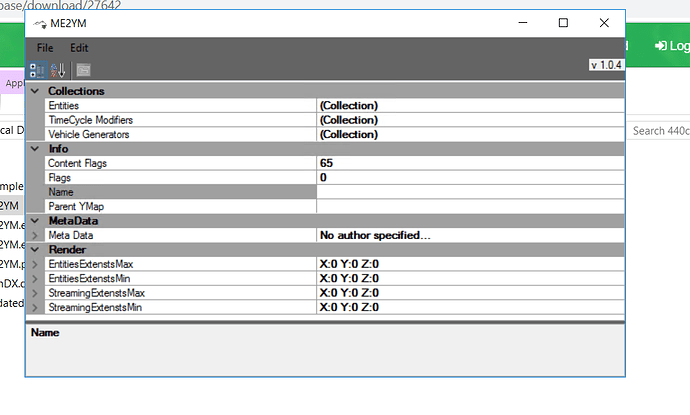 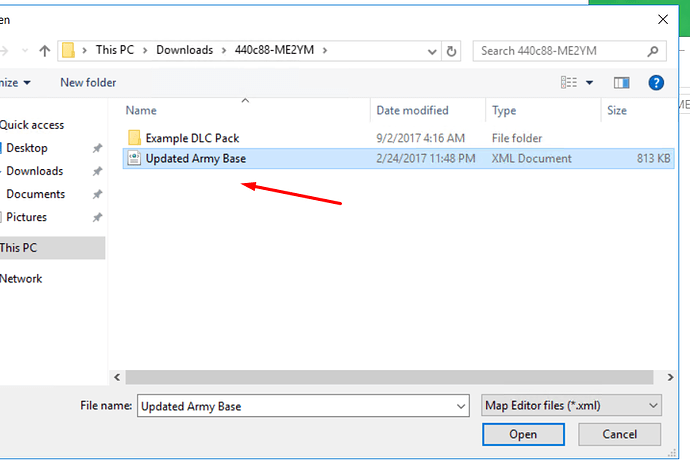 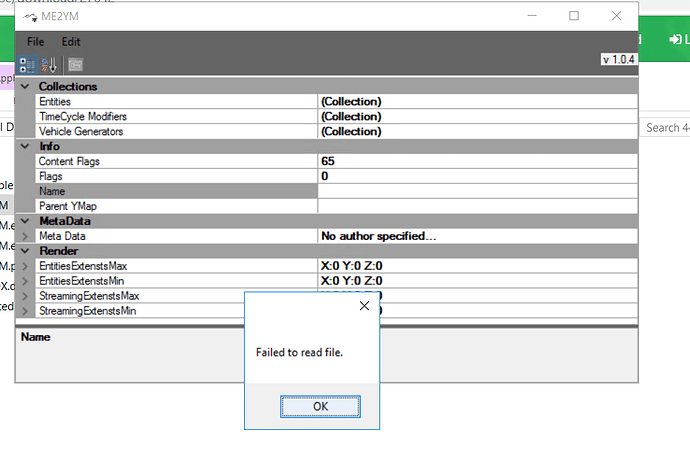 If anyone could convert and upload it somewhere that would be really appreciated. However, I want to know where I am doing wrong,

I have the same problem with one map but it was working fine with many other maps, i have no idea what could be the problem here.

I had tried with two mods bro, was following a Tutorial and even tried to download and use the Map that the guy in tutorial video used. But still same error,

The guy in video is saying to do this, But I don’t know how it will work,

BTW, if you got time, can you try and open the file at your end?

you ever find a fix for this?