A few years ago I saw an official FiveM tweet featuring GTA IV liberty city south of Los Santos, from a helicopter’s perspective, as a streamed map and not a load level. What do we know about this? Who made this? Where can I get it? Yes I have seen the .rpf versions. I want a stream ready version.

Just search at gta mods i believe this is it: 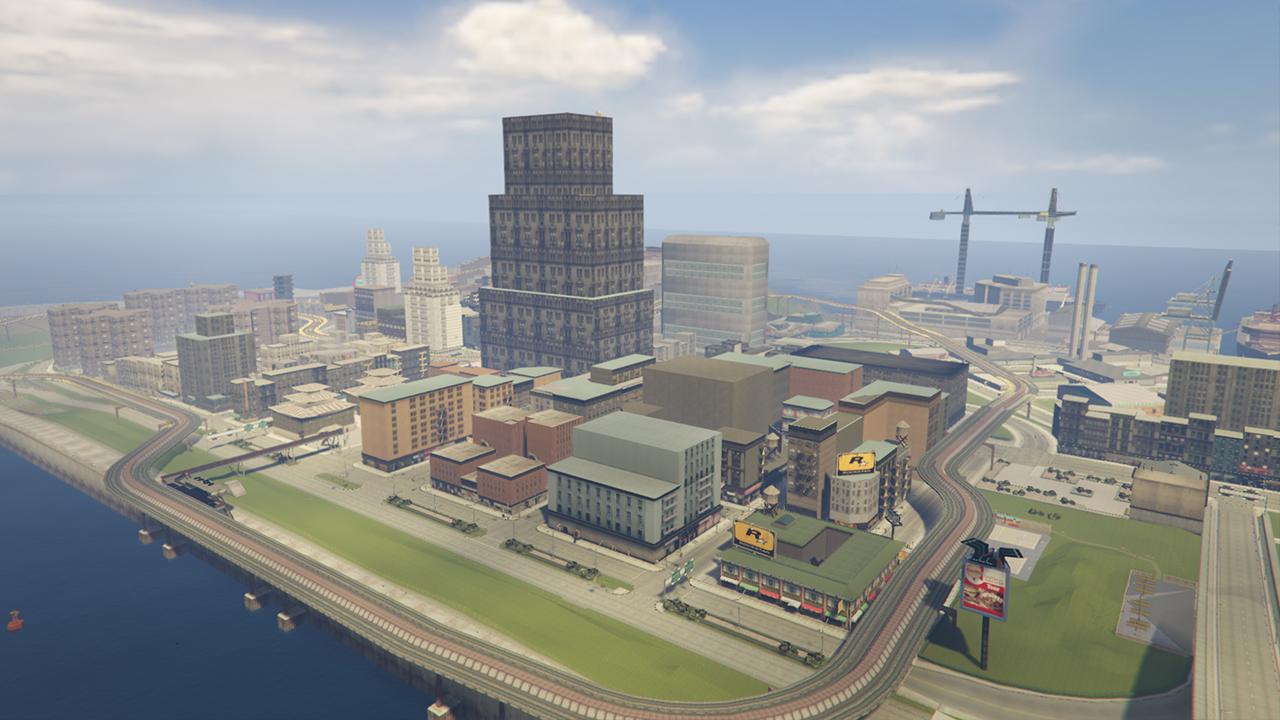 Likely an .rpf and not stream ready. Also that is GTA III, I am looking for GTA IV

I believe it is possible to take out files outside .rpf using Open IV and stream it into Fivem. There is also a tutorial on forum how to stream files and so on

Is the Liberty City server not a thing anymore?

What was its name exactly?

I luv lc~ I think, and it was pinned at the top of the FiveM server list, no idea if it still is.

Its possible to stream a somewhat done map of LC, but I can’t remember where I got it. Found it at some French FiveM site i think…! Anyways its lacking in some things, missing interiors, and the tunnels are submerged; aswell as the paths are a bitt off…