, we are Compass Soft 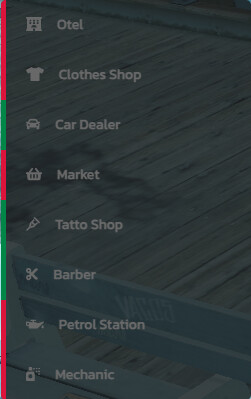 What does this script do?

What does this script do?

Allows players to turn map blips on or off on your server.

how do i open the menu

How hard would it be to make an option in the config for each set of blips to be on or off by default?

ah, youre one of those dick head developers… got it. sorry for the suggestion

I’m not a d*khead, it’s just that the way you asked this was unnecessarily aggressive, and I replied as you deserved.

If you think that then you are taking my question in the complete wrong context. It was a serious question. If it was a hard thing to do I wouldn’t ask to do it but if it was something that could be added easily then could it be added.

How do i open the menu ?

I recommend you look inside the code next time