Hi, I currently have a FivePD server set in 1995. The server has been up for 6 months and I am looking for developers, co-owners and admin staff. The server has grown enough that I have though it is time to look for more people who are passionate for retro era roleplay and the fact that I am limited to what I can do. The server is currently open to the public for testing and playing with. The server was a personal project for learning and creating a server for a era not many servers have. Over time the server has become a small community with little to no advertising. Due to growing pains and the need for more features I am looking for developers to make the server better but to move away from FivePD to a more Role Play server with FivePD style features (NPC, Player events and RP). 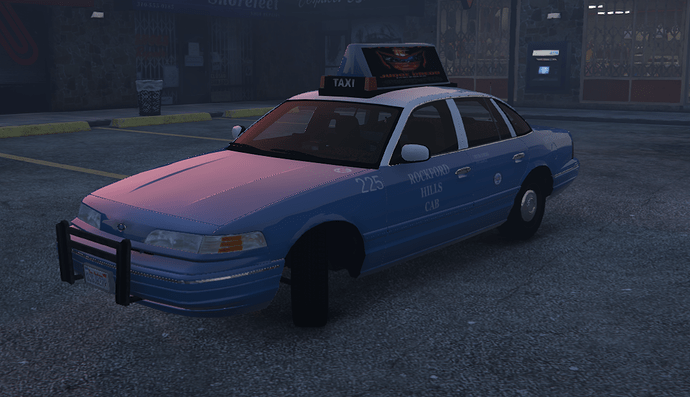 I am mainly looking for a scripter or multiple scripters to make custom scripts for the server and improve the server as a whole. I am looking to have civilian and criminal features on the server as more time goes as this has been requested and become more of a issue as the server grows. I am looking for someone who loves coding and wants to help create new features and potentially become a server co-owner. This will be for someone who wants to do some part time scripting and wants to develop scripts when they want to and if they want to work for other servers too(for the time being as this is a small server it is a unpaid role unless the script is a large script/feature that a lot of time has been spent working on the script).

We are looking for a map/mlo developer. We recently got a GTA SA addon map that needs a lot of work and to expand on the 90’s concept of the server The server also needs clothing dev who has some experiance with 3D modeling or converting meshes from other games to create a more era correct style. A 3D modeler/car dev for creating era cars for the server.

The server features cars, weapons, (slowly adding) era clothing/EUP Uniforms to the year 1995. The server currently uses the FivePD framework which is a stand alone framework. Traffic is mostly era traffic that is 1995 and older (between 1949 - 1995). Roleplay is based off the era policing, style and trends. The server is open to all and more slots will be added if the server continues to grow. The server uses vMod Menu as its main interaction. As development continues the server will move away from FivePD to more civilian, emergancy services and criminal activities with FivePD style features such as arresting PEDs (locals). 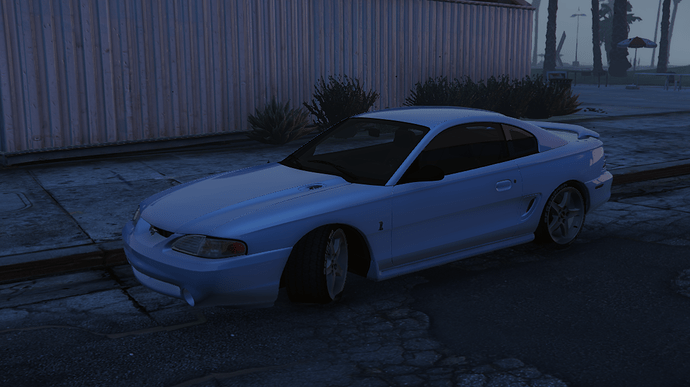 Contact: StarFireReaper
Discord Name: StarFireReaper#7083
Server Discord: ask if you would like to be in the development server
Server Name: FivePD The 90s
Server IP: 51.89.173.35:30142 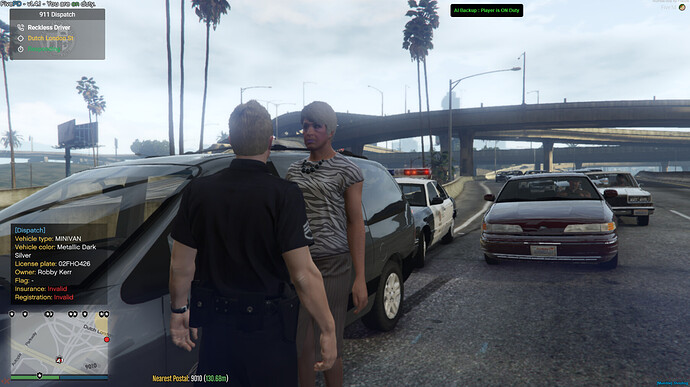 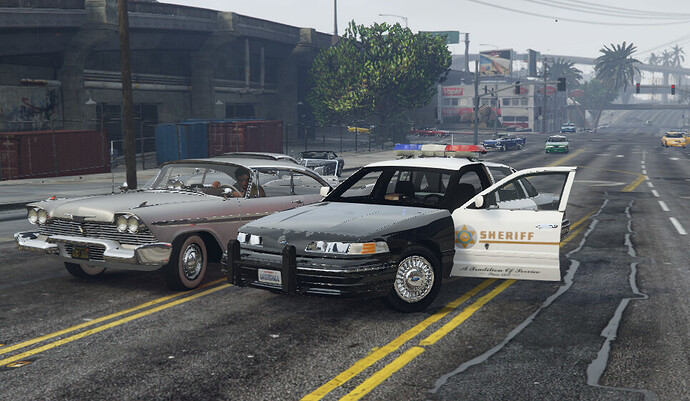 I would recommend instead of trying to recruit from these forums, instead find people who already play on your server since they have more knowledge on it. Also, there’s a good chance you’ll get scammed by someone on these forums since it’s happened to me, so be careful.

Thank you for the advise, normally I would take it on forums. My community unfortunately most of them just play on my server but I have found a good scripter who has made some good scripts already for my server, he saw my post.

I’m thinking about the offer for co-owner. Interested in coding scripts?

We are now looking for a map developer to work on a GTA SA Map added to the original map. If anyone is interested in working on a map project. Message me on here or join the discord

@StarFireReaper May you send a discord link somewhere or via DMs? Is there a possibility I can appeal any moderation action against me?

I am thinking of closing the server as I am in a difficualt time in my life and cannot keep the server runing. I am still making decision on wheather to close the server