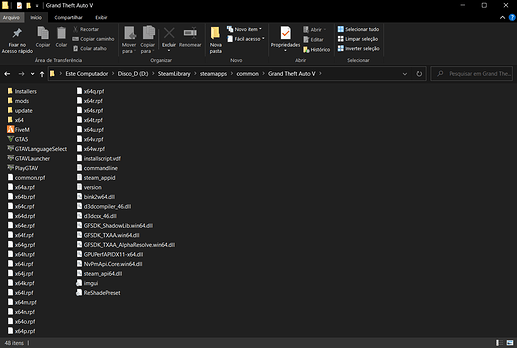 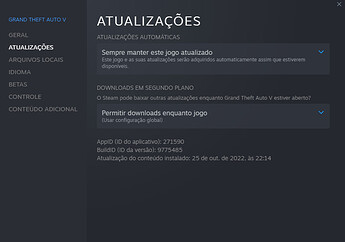 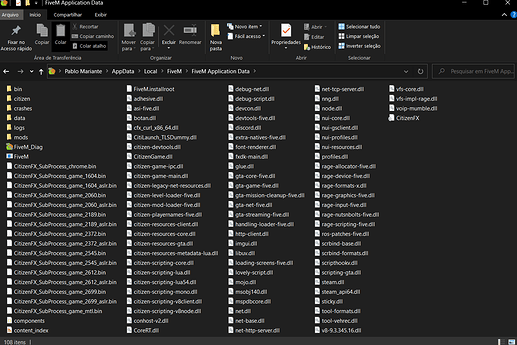 Which antivirus/firewall software are you using? None
Did you try to disable/uninstall your Anti-virus? Yes

What is the issue you’re having?
Fivem open in Task Manager, but don’t open.

What are you trying to do? Trying to get helped here and in Discord

Error screenshot (if any): Dont have. Dont open, only in Task Manager.

What did you do to get this issue? After rockstar launcher update and after playing RUSH and RSM Fivem (freeroam servers).

What server did you get this issue on? Be specific and name some, ‘all of them’ by itself isn’t useful!
After playin RUSH and RSM Fivem (freeroam servers). 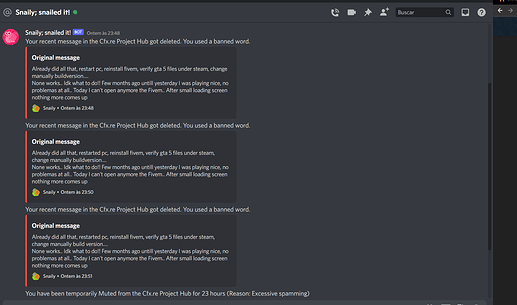 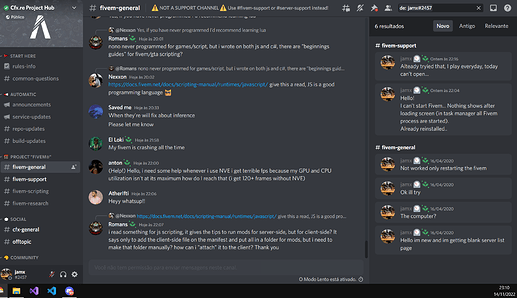 Worked after some tries.

I did that and work fine again!