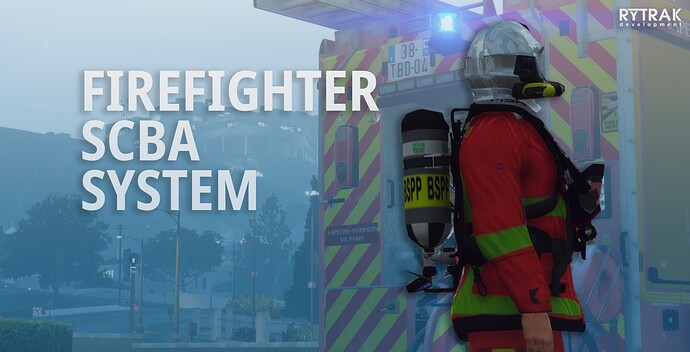 The self-contained breathing apparatus SCBA is used to protect users from lack of oxygen, dust, gases and vapors in factories, on ships, in fires and in tunnels.

With this complete configuration this script will adapt to the needs of your server!

Find our complete documentation which contains the help list for the configuration of our scripts, as well as the use of the FiveM Assets Escrow

We do not share the 3d model used in the video.
The SCBA uses FiveM escrow system. 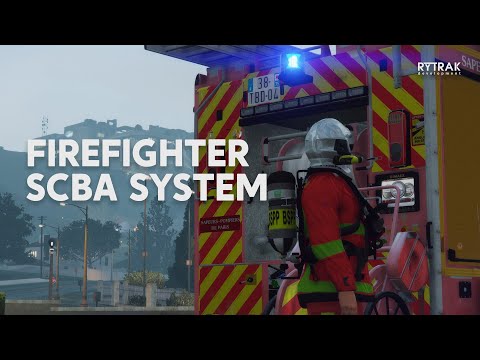 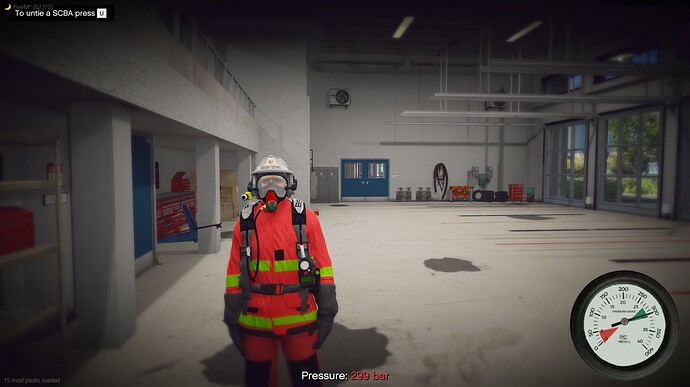 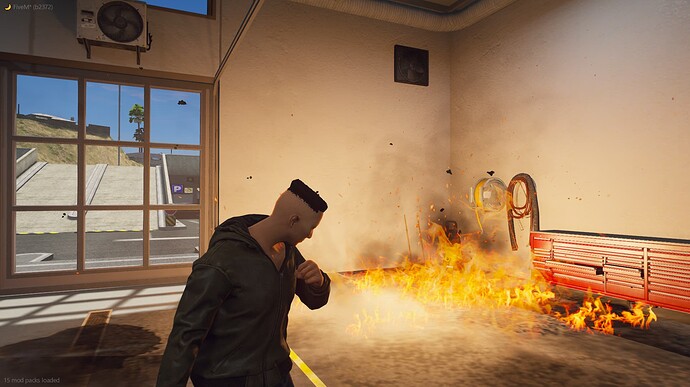 Fantastic I was actually just talking about starting development on a system like this. You did the job for me x_x but it’s exactly what I was thinking haha!

This looks great. Definitely on my short list of stuff to buy for our server as soon as I can set aside a little money for it. They only thing I would like to point out is in your description, you say the SCBA is used to extinguish fires. This is not accurate at all. The SCBA is used to allow firefighters to breathe, it has nothing to do with actually putting out the fire. (speaking as someone who has been in Fire, EMS, and Rescue for 22 years now IRL). That issue aside, this looks great and I can’t wait to get this to use in our server.

could you move coords for fire location?

Yes you can via the configuration

can this be used as an item for fire fighters on qb framework?

Yes of course, it is ESX + QB compatible

Costs more then the Fire Script itself, what a joke.