Failed to connect after 3 attempts on every server

GTA V version? not sure bit its the current steam version.
Up to date? yes.
Legit or Pirate copy? legit
**Steam/CD/Social Club?**steam
**Windows version?**10
Did you try to delete caches.xml and try again? yes
Error screenshot (if any)
System specificationsrtx 2080/i9-9900k/32gb ram
**What did you do to get this issue?**I used to play just fine on wired internet and then my apartment complex switched me to where I couldn’t do wired anymore and could only do wifi, and this problem has persisted for over a month since the switch to wifi.
**What server did you get this issue on?**I played on project life roleplay and smalltown roleplay, but this issue occurs on every server on fivem
CitizenFX.log fileCitizenFX.log.1 (52.4 KB)
.dmp files/report IDs not sure where to find this file. 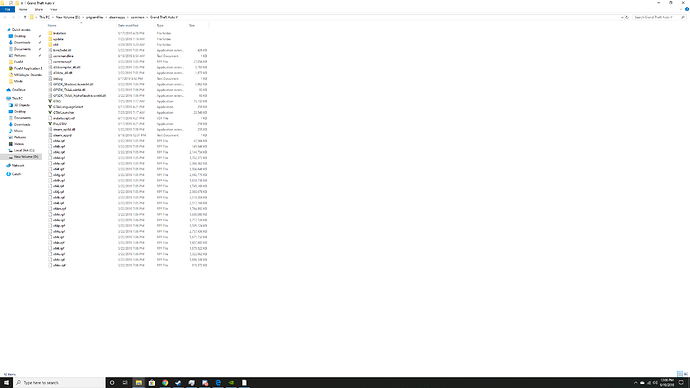 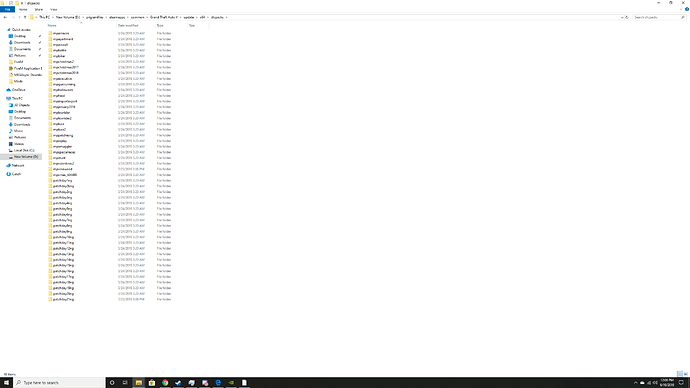 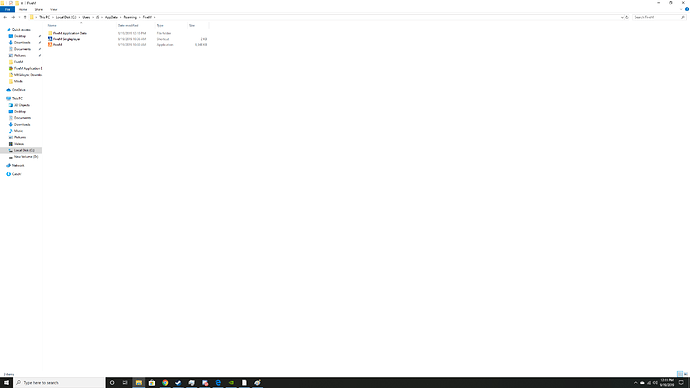 fivemfolderpathscreenshot2560×1440 117 KB
Did you try to disable/uninstall your Anti-virus? completely uninstalled

Also add what you already tried so far.
i have reinstalled my gta5 and my fivem, forgotten every known network on my rig, ran virus checks, ran defrag.

@christopherM i tried joining los santos 5 freeroam deathmatch and had no luck. i keep seeing these errors pop up in the fivem console

https://nui-game-internal/ui/app/main.2c36bec25bb943a657de.js:1, WebSocket connection to ‘wss://servers-live.fivem.net/api/servers/socket/v1/’ failed: WebSocket is closed before the connection is established.

Please note that most of the support is provided by the FiveM community on a voluntary basis. We ask you to be patient; there is no guarantee we have a solution to your problem(s). To avoid unnecessary/duplicate topics, please browse the forums before creating a topic.

Try a server with less resources and see if the issues persists.