I currently run a server with scripthook enabled, I have to run it this way due to our members using ELS.

The question is simple, is it possible to remove player blips while still having Lambada?

No, I don’t think that’s possible. Unless you turn off the player blips inside lambda menu on every client, there’s no way for the server to force such option.

Its been attempted by multiple people and it will NOT work, the lambda menu constantly creates blips for people when enabled so even with a script that is constantly checking & removing the blip from every player they will still show on the map and end up creating and destroying millions of blips.

I’m not try to doubting you, but I have seen multiple communities such as DOJ do with with using Lambada Menu.

They turn off the blips manually using Lambda menu, it’s not something that’s controlled by the server. They just trust their members to be fair.

Use to be a part of the DOJ like 3-4months ago and I can confirm that @Vespura is right, its a trust system. Trying to have any control over people and what they can do with scripthook enabled is pretty much impossible.

Ah, I see. That sucks, hopefully there is a way one day to change the source code to rid of the player blips.

The source code is available on github (not sure exactly what version, assuming most recent) 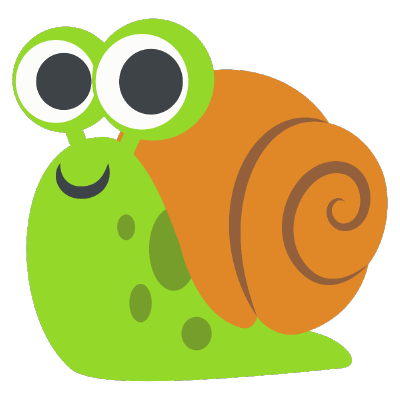 Lambda Menu for CitizenFX. Contribute to citizenfx/project-lambdamenu development by creating an account on GitHub.

Should be able to update and compile, not sure about licensing on distribution.

The best bet overall is to turn off scripthook and to use a server sided resource which can be controlled.

Hopefully one day we will have ELS streamed from the server.