Hello
I wasn’t entirely sure where to post this, so let me know if I need to move it.
Zap hosting recently allowed for our Gameservers be updated to 31.9.4. After updating, we have started having an issue with players being desynced from others causing them to be frozen in place for everyone but themselves. They can still drive vehicles, and all players can see the vehicles move, but it looks like the car is driving itself because the players ped is frozen somewhere else.

I was just wondering if anyone has had similar issues, and how they fixed it, or if anyone has any idea on where we could start looking? 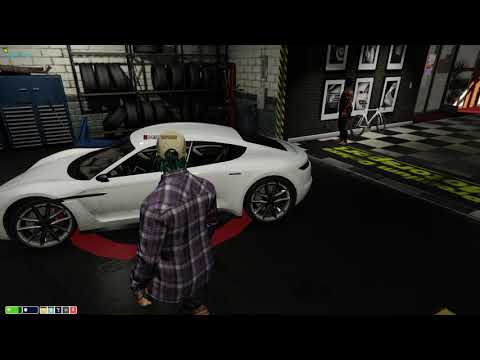 First, ew…
Second, does the issue occur on a fresh server with no additional scripts?

We tried completely reinstalling the server last night then put a backup back on there and the issue still occurs. It has only started occuring after the new 31.9.4 update we did a few days back

Hey, we have pushed a new Update to Address these issues, once you update your Gameserver to the new Versions the issue should be resolved!

@zap-hosting Could you tell me the artifact version number that fixes the problem? Regards

Could you tell me the artifact version number that fixes the problem? Regards