Bug with disappearing cars on the server

So i have a problem like the guy on this video. How can i fix that? 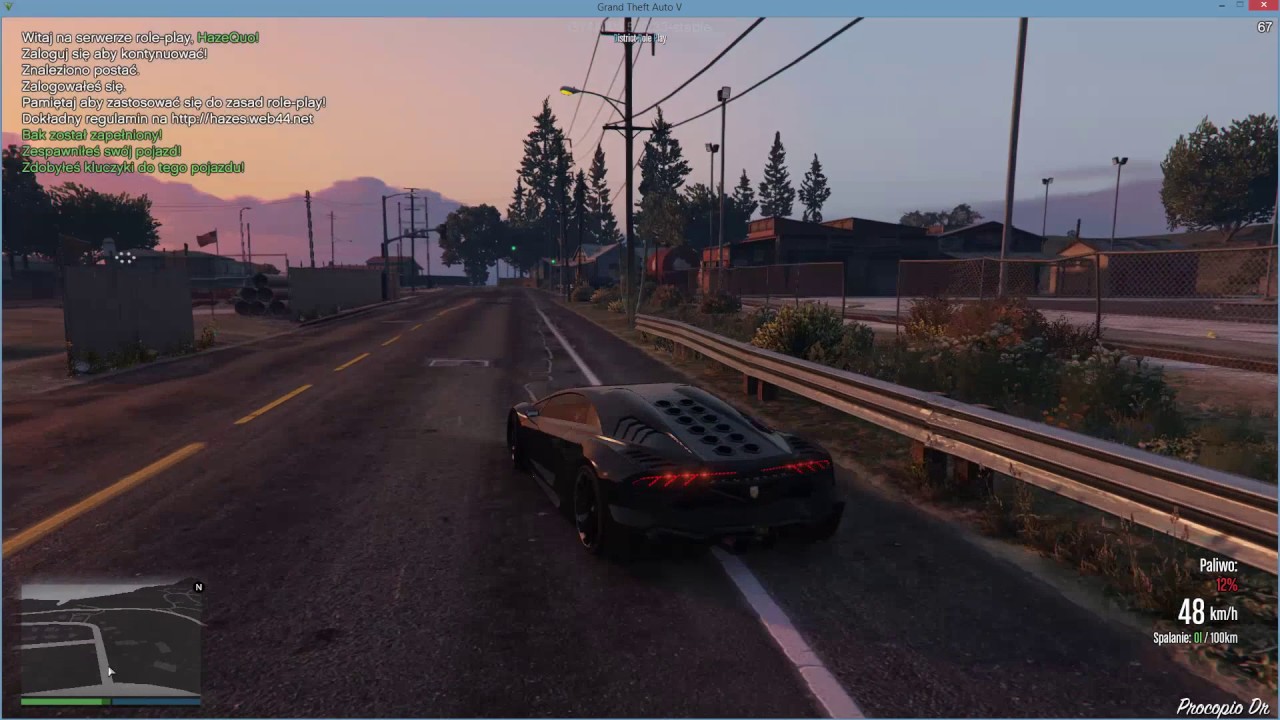 That are errors what appears

this is not a bug this is something that is usually caused by resources.

turn them all off and then turn them on one by one until it starts happening again.

Looks like the same exact thing happening to me and many others. No idea the cause of it

My server didn’t run a million resources. Just a small custom made thing I did. The only similarity I could find between my script and other possible scripts causing this was setting a vehicle as mission entity. No idea how/if it correlates.

There are random times on my server where a player’s vehicle will just disappear while they are in it. There are times it does not happen often, but then there are others where it does happen often (maybe 15 min between disappearances?). One time I just happened to notice my car disappeared when another player left the server, but other times it happens without any (dis)connects. In my scripts, I have each client building up a table of vehicles loaded in every ~5 seconds and then looping those …

I think the LockSystem is doing this

Note that that video is not fivem, it’s GTA network, even though problems may look similar, you can’t really compare it.

I… completely missed that…

Someone know how to fix that ???