[B2060] Fall damage is not calling CEventNetworkEntityDamage

(Only happens on builds >= 2060)
So the game event CEventNetworkEntityDamage is not being called when I get fall damage, but only if I didn’t get damaged from an entity before (Which means I need to get damaged so it will start working).

Also, when it’s working, it is detecting the fall damage as damage from the entity who hurt you before.

When you die and respawn it will not work again, as the last attacker is being reset.

So the bug is really just when you hurt yourself, it doesn’t trigger the event, as it should and done in before versions.

b. Run the game on build 2060.
c. Get fall damage and see if it’s printing it.
d. Get damaged by an entity (Could be even ped and vehicle) and then when you get fall damage, you will see it printing fine. 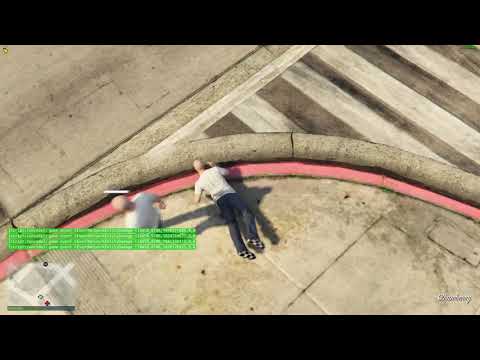