This is some “Australian” clothes, It’s cringe but I was bored and had nothing better to do 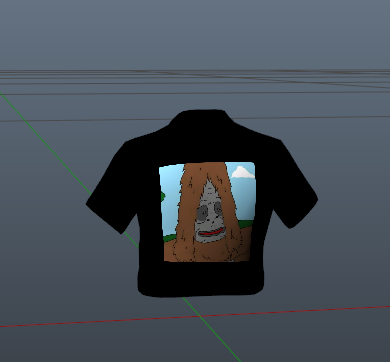 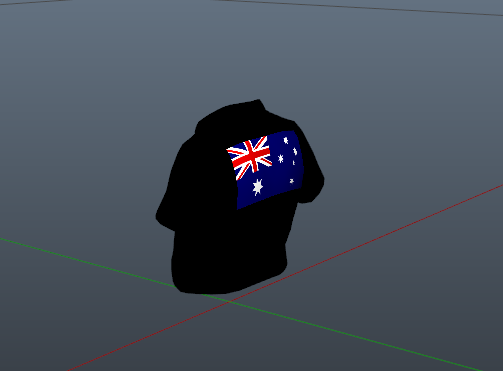 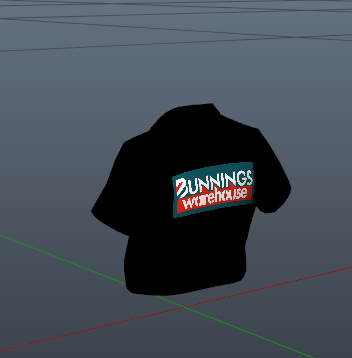 Don’t claim it as yours’s, If you have any suggestion’s leave them below and I’ll make it

Notice as of 17/07/21 for all EUP Related Releases
This is my first attempt at EUP so it is pretty crap, I will return in later month’s and give it the attempt it deserve’s, however at this time I want to nail down basic idea’s and learn more before putting more effort in