Thanks for explaining your issue in detail, providing logs or methods to replicate the issue, good job!

While the car mod linked below works 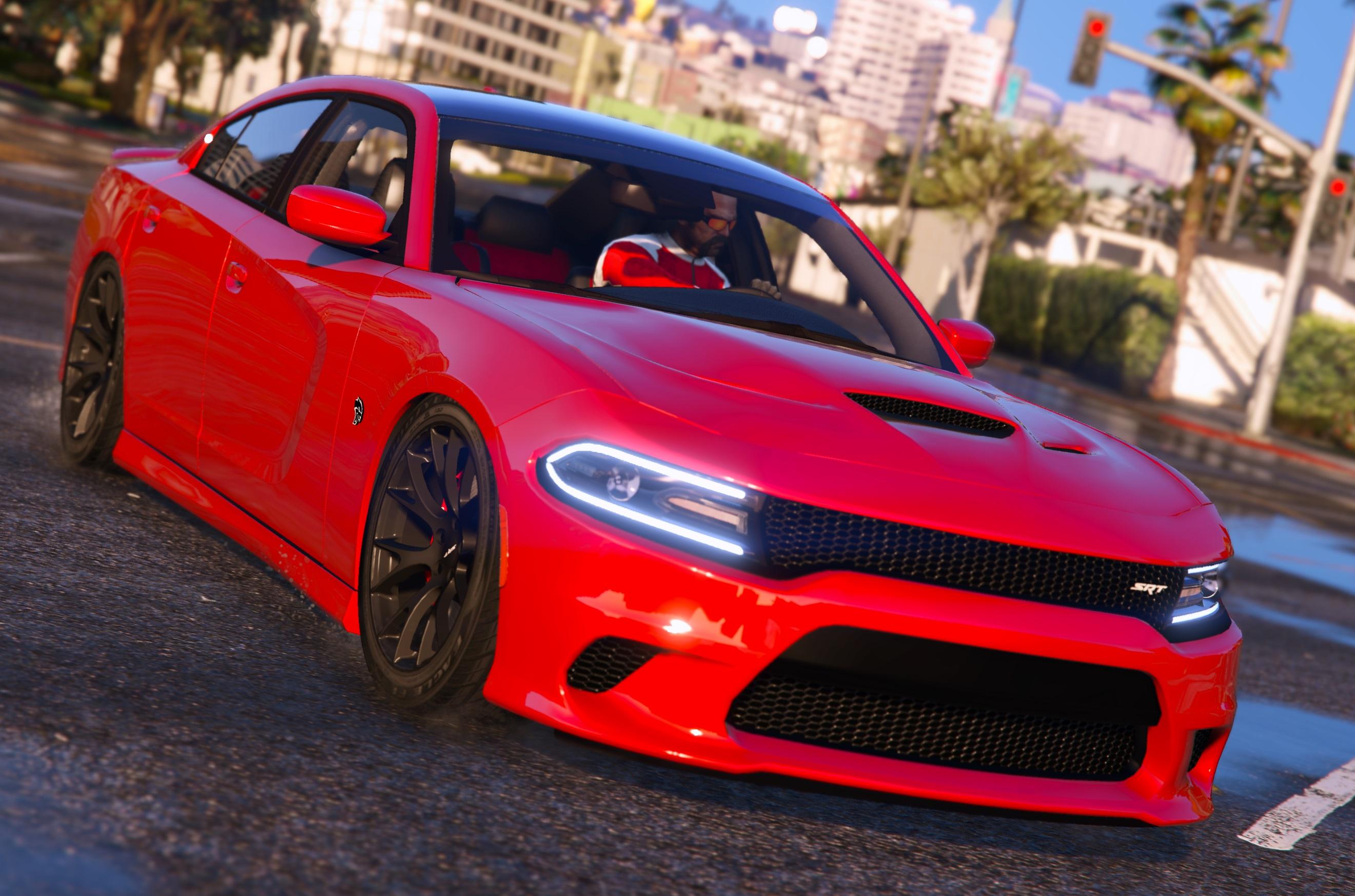 [Credits] Created by: tk0wnz Source: Forza Motorsport 4 and many others - Color 1: Body - Color 2: Interior [Donate] If you like my work, please make a donation. [Features] Breakable GlassSteeringwheelHQ ExteriorHQ InteriorHQ...

this one has the issue mentioned in the OP though this has only become a problem as of more recent fiveM updates. 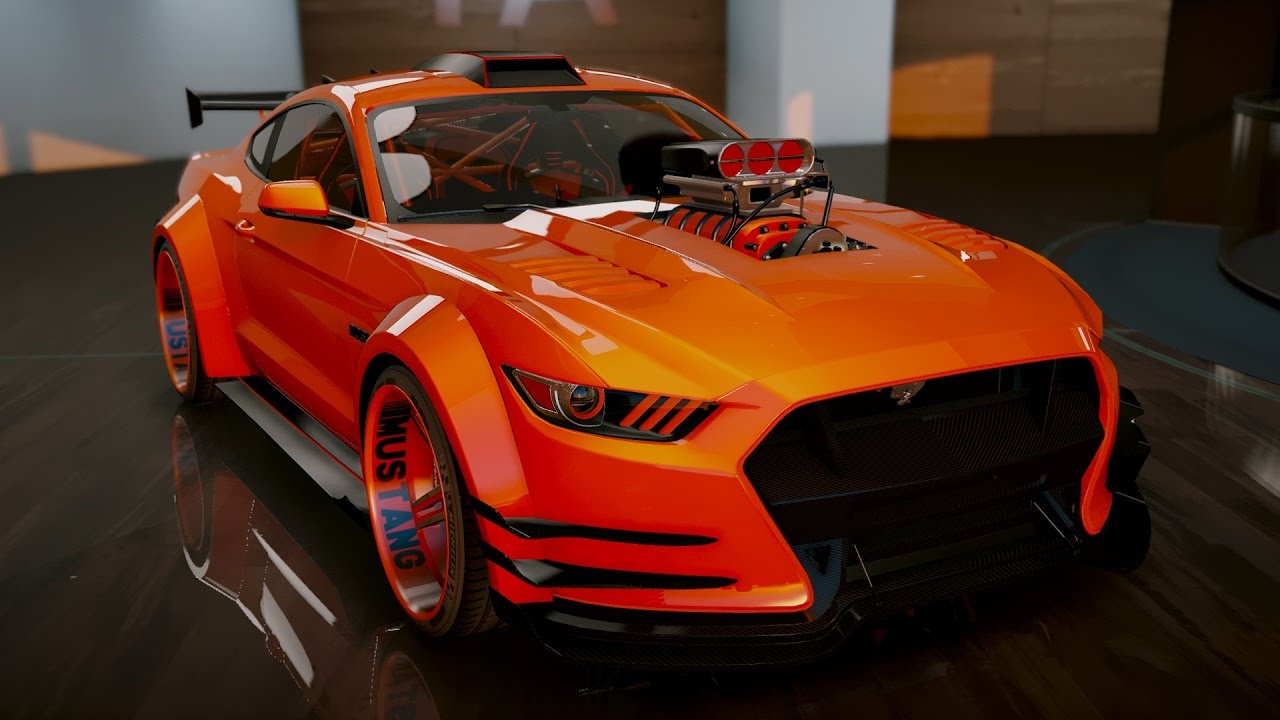 Adjusting the order to which the meta files are in the __resouce.lua doesn’t sort this out either and there doesn’t appear to be any errors when reloading the resource in the F8 Debug Menu or the servers logs.

I’ve noticed myself that all of a sudden nearly all my vehiclemod files aren’t being streamed or they for some other reason just stopped working. I’ve gone through all my files and checked if everything was placed and set properly and everything seemed fine including modkit IDs. I’ve went through it for about 4 hours maybe more, no luck.

Can confirm that also on my server (CitizenMP) Addon cars do not have any modification.

As I can recall for me they dissapeared after FiveM updated to a newer version of GTA V.

yeah right after the update they didnt work anymore help! 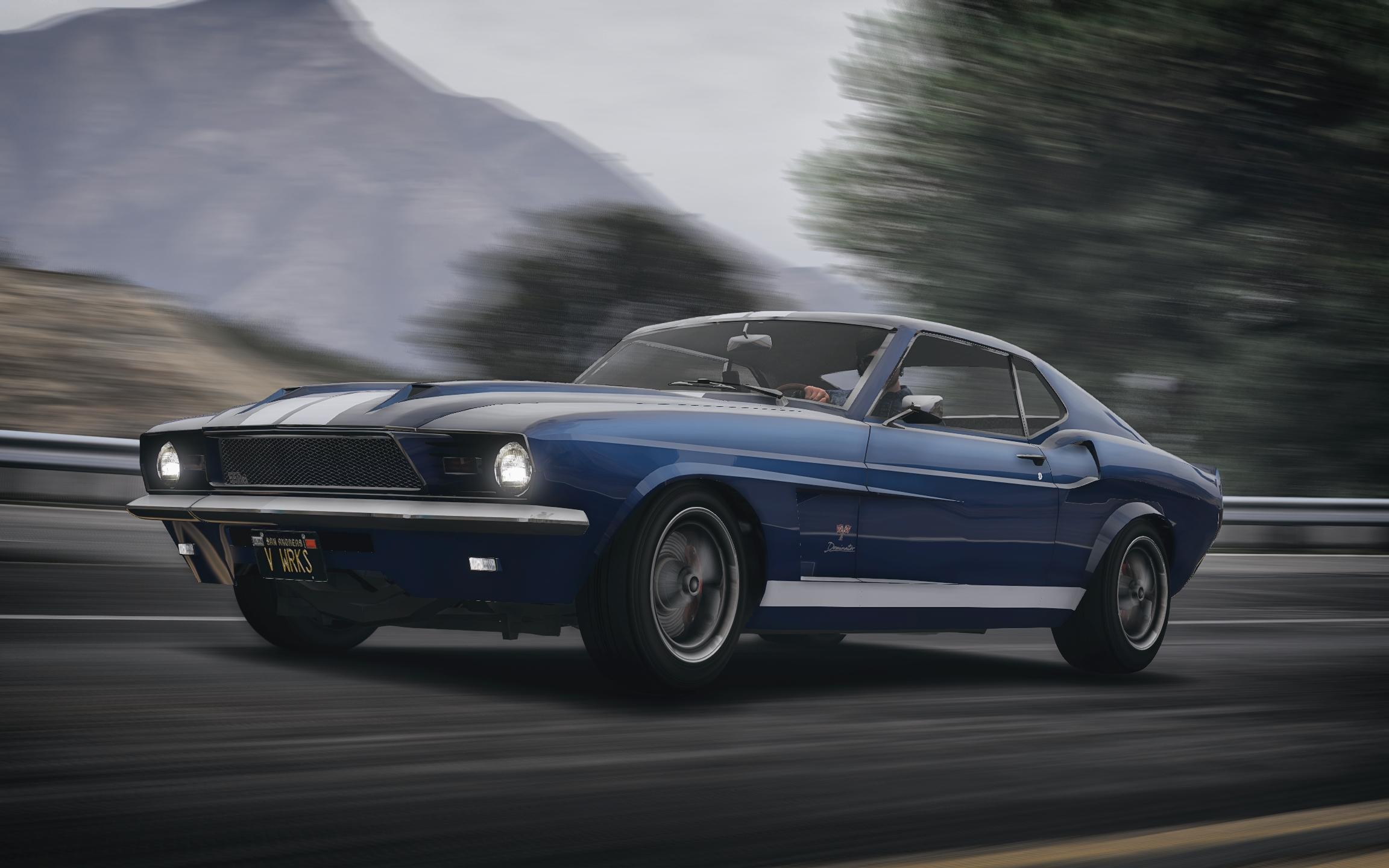 Terrestrial radio, supporting a family of four on one man's income, women knowing their place, and bussing tables part-time over your summer break to afford one of the greatest American muscle cars ever in production. All of these ideas have faded...

and this one works 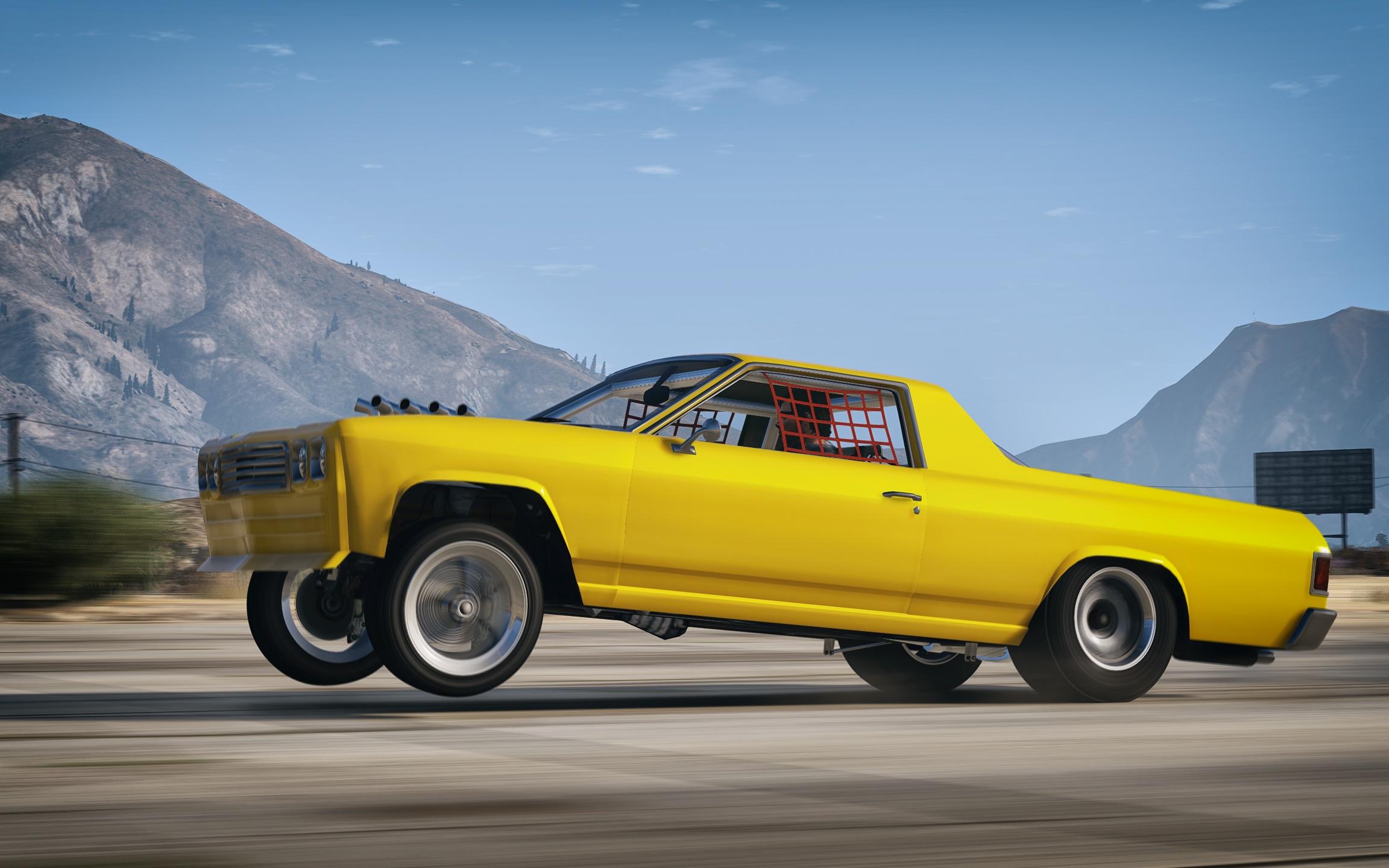 The decade is the 1960s and America is in dire need of a multi-purpose vehicle. American life has always been a mix of business and party, and our country needed a vehicle to support both aspects of life, so the Picador was born. With more than...

i dont get the issue

Hey guys! I managed to replicate the issue but haven’t found a solution yet, i’ll look into it!

Great news, thanks for the update.

thx man for your effort!

Sometimes when I’m messing around with additional tuning files, I check the RPF to see what the ***_mods.rpf is called. If I create another folder in the stream directory with the same name of the RPF file (excluding “.rpf”) then it sometimes works. So, for example “180sx_mods” would be a sub directory within stream.

If this doesn’t work however, I find changing the name of the vehicle modifications folder inside the stream directory to “global_mods” does the magic.

Times on whether or not it works are sporadic, so it may or may not work for some people.

how do you fix the engine suspension and tuff and the wheels ??

That’s what I’m still trying to look into, I’ll play around with a few meta files when I get back home later and see if I can come up with anything

Thank you for letting us know.

That won’t do anything, it would be equal to deleting the resource cache, as far as i know it seems to be related to outdated carmods, not FiveM, i’m still looking into it tho

it cant be outdated car mods 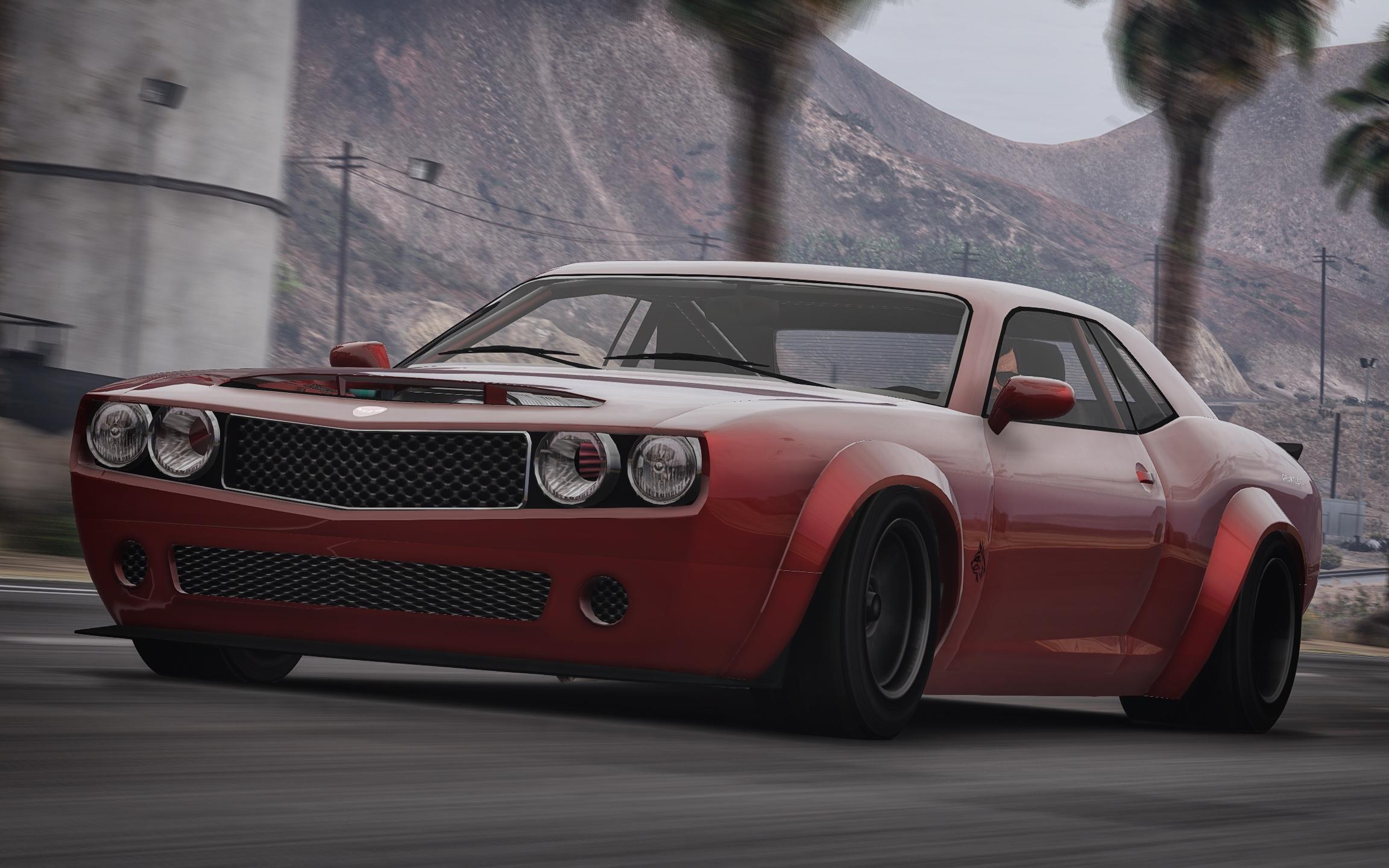 Bravado is back at it again! This 890-horsepower special drag-ready version of Gauntlet is so powerful that it was banned from drag racing! Unleash your inner beast with this beauty until it turns itself into the hellfire of twisted metal and eats...

1 may released doesnt work at all

Fixed it in a matter of minutes, use a mod kit number between 290-254. This is because of the new gun runner DLC using those values.

what mod kit number did u use ?