Join us on April 2nd at 2 PM PST for a job fair at the golf course and a chance to gather together, speak to all different departments in LOS SANTOS, and join one that best fits your interest and passion

I think I had a good time at The Goliath event. I made it home at least afterwards. 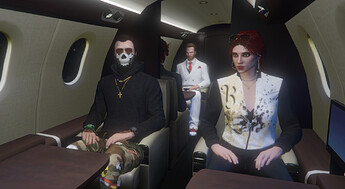 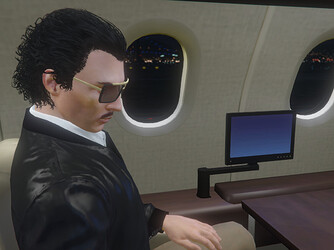 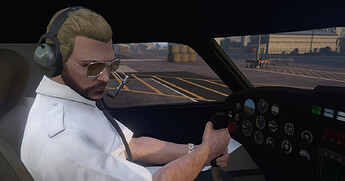 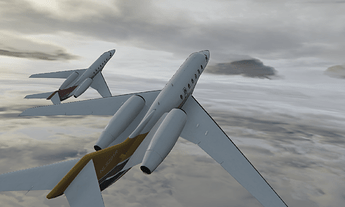 Blood Drive on April 2nd at 3:30 at Mount Zonah in Los Santos

Another fun shift at LSPD! 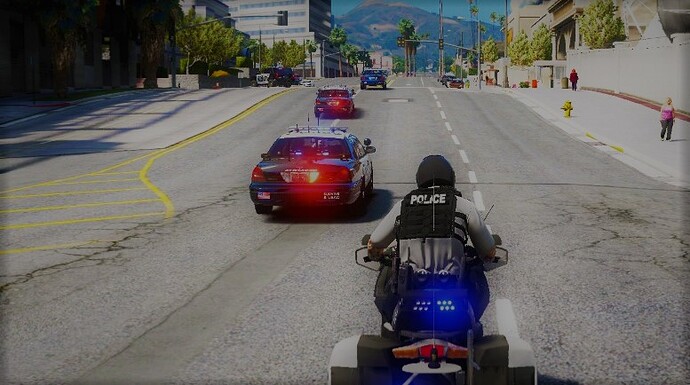 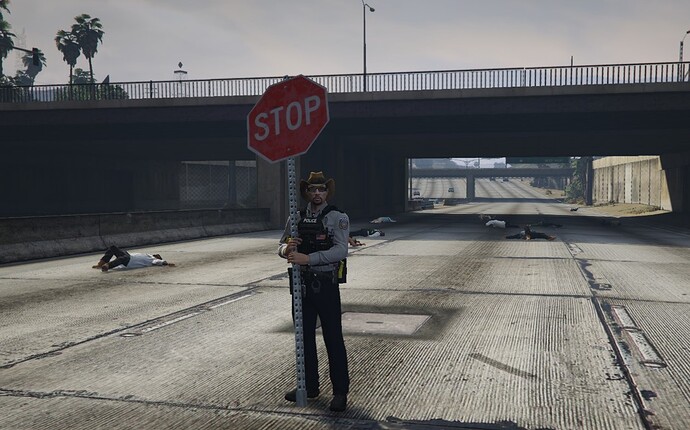 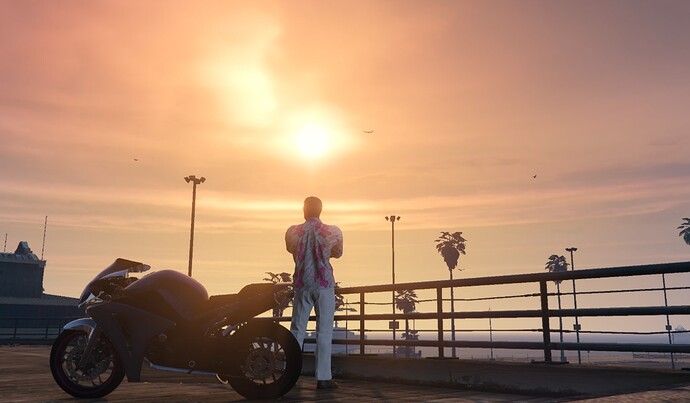 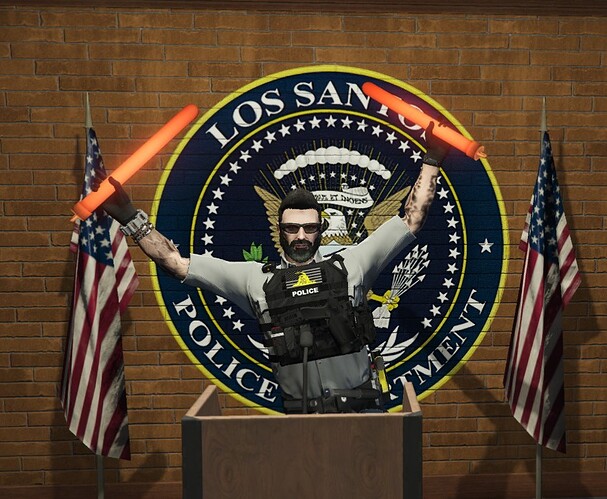 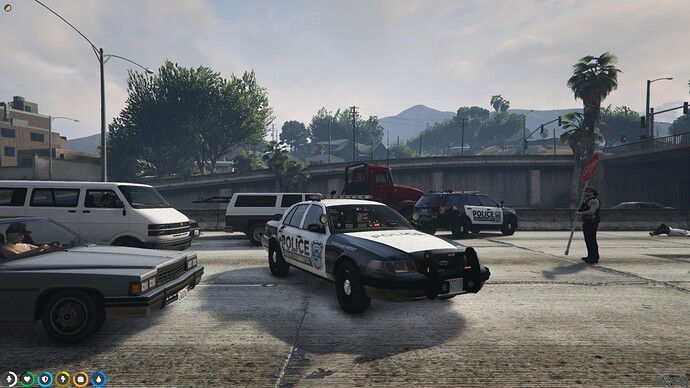 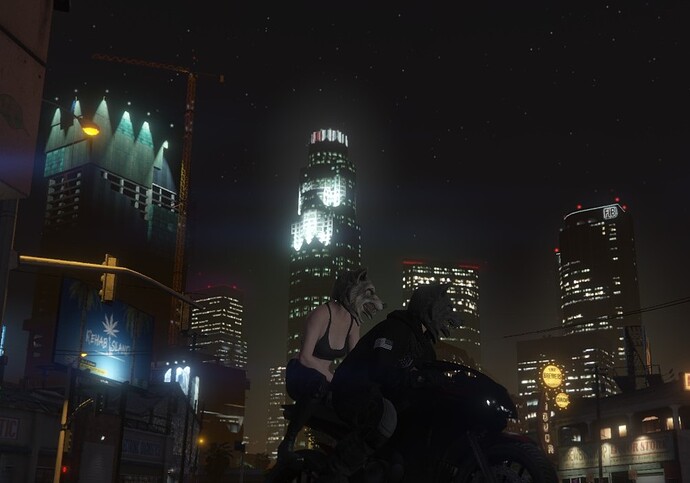 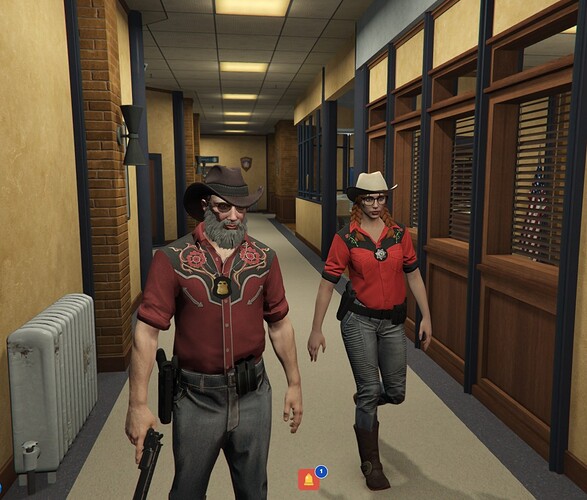 Always a VIBE in New Chance 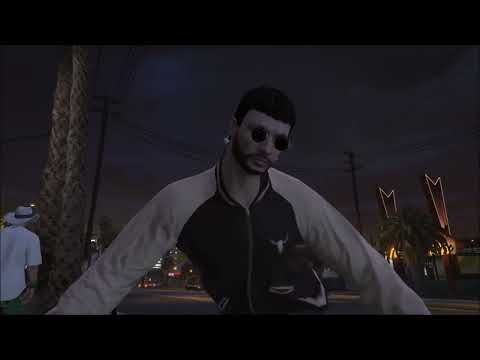 I’ve had this song stuck in my head since you’ve posted this, absolutely inlove and love it so much!

Also, things have been getting spicy all around in the server. Between people losing eyes, violent taxi incidents, paranormal activity, not to mention HUNTING!!! There’s a ton to get involved in right now on New Chance RP and I’ve been lovin’ every minute of it!!!

Had some real fun with a ghost hunter… they found some paranormal activity in our server and things got really interesting. Come join the fun and start your roleplay journey with New Chance! 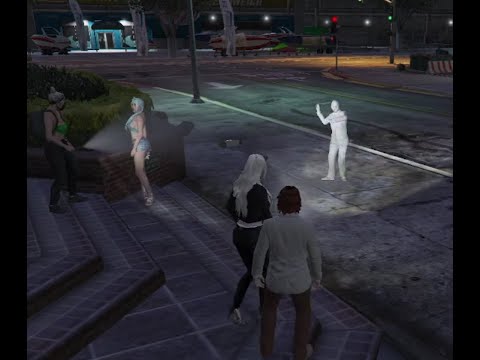 this makes me wanna commit crimes

I didn’t commit crimes, but it should be illegal to have this much fun. 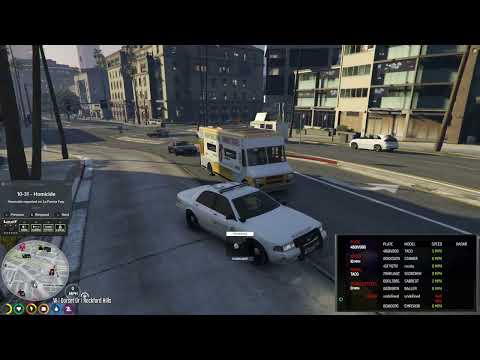 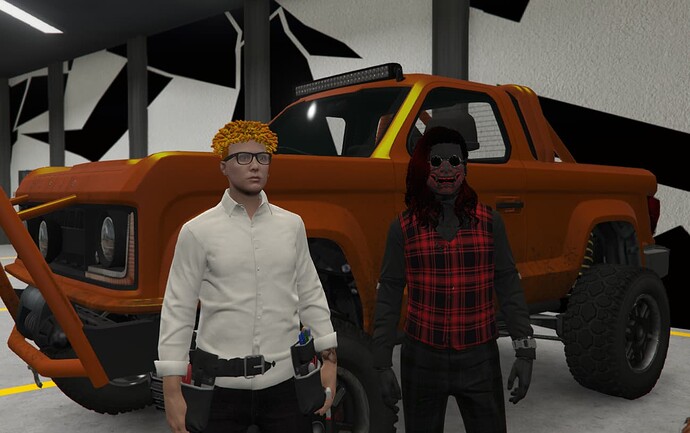 @mrunfortunate Remove your post from our topic and make your own please.

NEW CHANCE RP JUST LAUNCHED THEIR NEW PLAYER EXPERIENCE UPDATE WHICH INCLUDES WAY TOO MUCH FOR ME TO TYPE OUT!

So heres a quote from one of our community managers!

The New Player Experience has ARRIVED!

Now, when someone starts up their time here in the city, they get a helpful and insightful tutorial on all the systems and start off with advantages! They’re given a car, and taken on a tour of our systems with an interactive tour! After all steps are completed they will have everything they need to begin a new story here with us! This is something most server don’t do well so we are very excited to see how welcoming it makes our server over others!

We wanted to deliver all important and helpful information directly to the player IN-GAME! So we’re excited to announce you will be able to access /help to look at descriptive information of many different aspects of our server through our NEW IN-GAME GUIDEBOOK! This can help both new players, experienced players, and maybe the player that’s forgotten a bit since they were on a break. It covers the rules of the server, our RP guide, basic controls, and other very useful things that would benefit you greatly in New Chance RP!

It’s no better time than now to hop on and learn about the server and it’s features if you haven’t yet made a character on our server! heart

Also on top of this, we have also added new things everyone else can enjoy:

New Tattoo system, you can now layer them! Plus new tattoos from recent GTA updates!
New character customization that includes eyecolor!
More clothes (for women)!
New wardrobe system. Hitting /wardrobe will now pull up an easier system.
New licensing system that was moved to the state capitol across the street from Mt. Zonah.
New Dance emotes, 20 of them including some trendy IRL dances to meme around with.

In addition, the following was adjusted:

F7 clothing menu has been fixed! Take your socks off, or shirt off, or pants, or whatever the hell you wanna do with your appearance.
Star quality has been added to foods and drinks, informing you in just one mouse-over of what food and drink is the most most nourishing Burger
Due to Rogers Recycling’s lack of safety after a hardworking employee in the city lost his eye. The elder owner had the rights to his business revoked and it was claimed under South LS Recycling.
Weazel News/Media is now known as Weazel Network as they have beautifully expanded into media besides the news.
Drunk meter has been added to the status HUD.
Planes no longer explode upon doing barrel rolls or going upsidedown. In which I can assume we will find at least four people dead in the mountains from attempting barrel rolls!
Weazel Network’s now hosting Weazel Tours, available to new players to have a real living guide in the city and learn more about what our Los Santos has to offer.

NEW EVENT UNTIL FRIDAY, MAY 20TH!

There is currently a new active event celebrating both the New Player Experience as well as Friday the 13th! Get on into the server and explore, but keep your head on a swivel…

That’s right! Now is a great time to join our community with these new player experience additions you first hour will be full of helpful information that will make you feel RIGHT AT HOME no matter what you experience level!

Also join us for some spoopy fun while we celebrate the week of Friday the 13th with a unique event like you will never see on another server! Custom created by me for your enjoyment!! 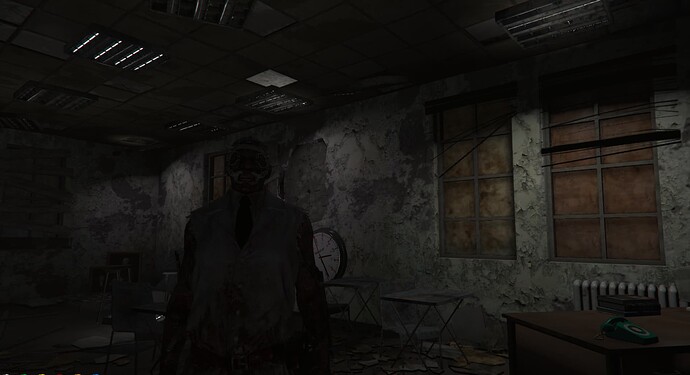 It’s a very exciting time for New Chance as we are able to now properly explain all the things to our new players through the tutorial and help new and old players with the /help guidebook! These are the things that I always find to be very important in my first experience on a server as it can be extremely confusing getting started in a new community!

Check New Chance out! We might be a bit lower on players at the moment, but we got an amazing core community and we’re ready to make things happen!

One of our streamers had a special visit from a ghost during the Friday the 13th event, check out the clip here and come join us to start your awesome serious roleplay journey with us! (Ok this part wasn’t so serious but we also have some serious fun too!)